China has quietly resumed its activities in the Doklam area and neither Bhutan nor India has sought to dissuade it, a top US official has said while comparing Beijing’s actions in the Himalayan region with its manoeuvres in the disputed South China Sea. 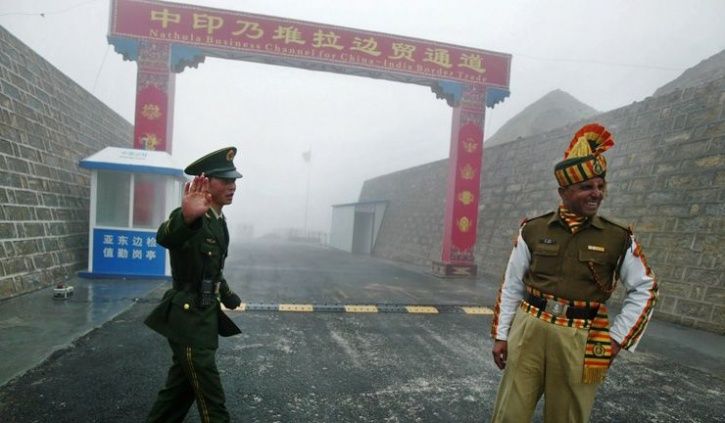 China claims sovereignty over all of South China Sea. Vietnam, Malaysia, the Philippines, Brunei and Taiwan have counter claims.

China is engaged in hotly contested territorial disputes in both the South China Sea and the East China Sea. Beijing has built up and militarised many of the islands and reefs it controls in the region. Both areas are stated to be rich in minerals, oil and other natural resources and are also vital to global trade. 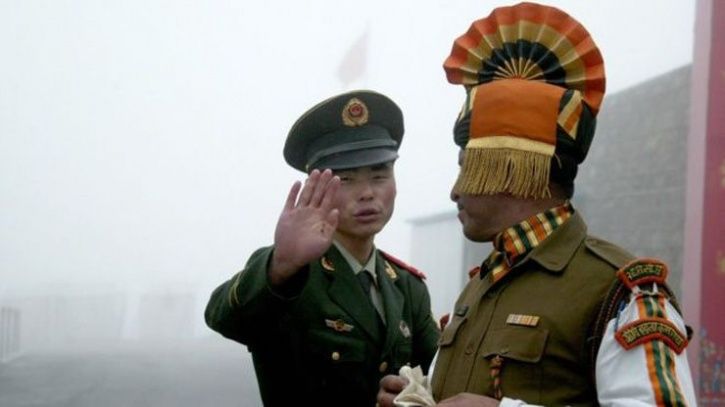 India and China have clashed repeatedly over territories in the Himalayas. Most recently Chinese and Indian troops faced off on the disputed Doklam plateau between Bhutan and China after the Chinese People’s Liberation Army began building roads through the area

Troops of India and China were locked in a 73-day-long standoff in Doklam from June 16 last year after the Indian side stopped the building of a road in the disputed tri-junction by the Chinese Army. 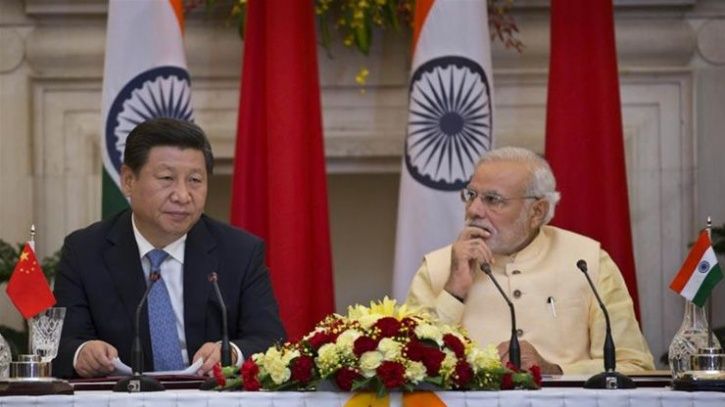 Bhutan and China have a dispute over Doklam. The face-off ended on August 28