Team India have asked the BCCI to allow their wives and girlfriends to travel with them for the entire duration of the 2019 ICC Cricket World Cup.

The Indian cricket team put forward a couple of requests in their review meeting with the Committee of Administrators (CoA) in Hyderabad after their disappointing England tour. The requests put forth include a reserved train coach during the World Cup in England next year, permission for wives to accompany players and bananas. 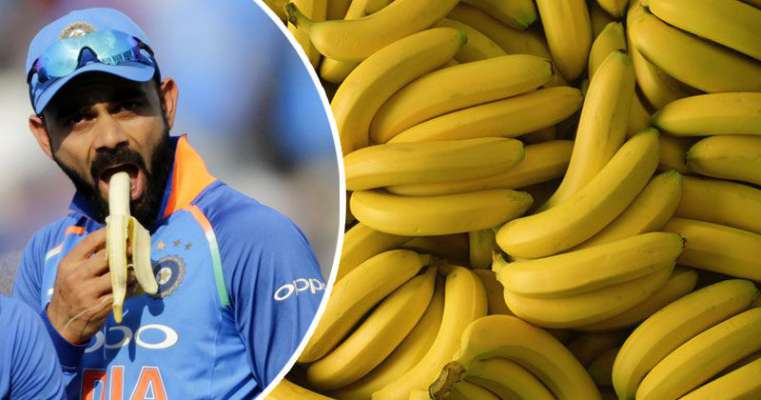 Needless to say, the request for bananas in the dressing room surprised the CoA. This unusual demand apparently arose from the England cricket board’s failure to serve the Indian team with bananas. According to a report in The Indian Express, the request amused the CoA who said that the players should have asked the team manager to get them bananas and billed the BCCI.

“Apparently, the England cricket board failed to serve the Indian team the fruit of their choice during the tour,” the report quoted an unnamed official as saying.

“But the CoA (BCCI’s Committee of Administrators) was amused by the request and said that the players should have told the team manager to buy bananas on the BCCI’s expenses.

“There were other demands about booking hotels with a proper gym and discussions about the duration and protocol regarding wives accompanying players on tours,” the official added. 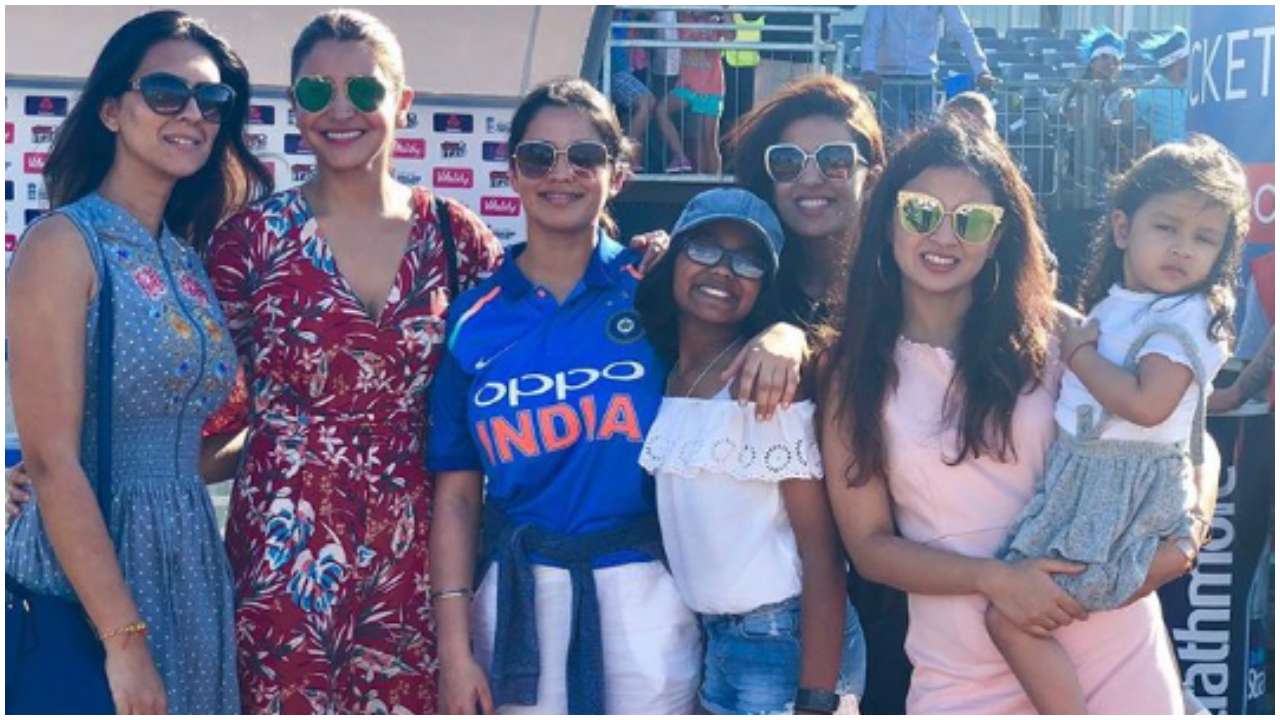 The report said the CoA was unsure about the request to allow the team to travel by train since it would present security concerns. The request was made after the CoA had earlier ruled that wives of players will not be allowed to travel on the team’s bus, the report said.

As for allowing wives to travel for the whole duration of a tour, the source said, “It was felt that some players might view this as a distraction during tours. They (CoA) want to make sure that everyone is on board before they give the green light.”