In another blow to county cricket, Yorkshire are set to miss out on the services of all-rounder David Willey, who is poised to join Chennai Super kings owing to Kedar Jadhav’s injury.
David Willey became the second Yorkshire player – after Liam Plunkett – in the last one week to pack his bags for an IPL stint as the all-rounder has been roped in by Chennai Super Kings. Yorkshire County Cricket Club confirmed the news on their official Twitter account.

Willey comes in as a replacement player for CSK, who lost Mitchell Santner (before the start of the tournament) and Kedar Jadhav (after their opening fixture against MI) to injuries. It had earlier reported that the Yorkshire recruit had lodged his paperwork with the Indian Premier League on Sunday, a day after Jadhav suffered a season-ending grade two hamstring tear. 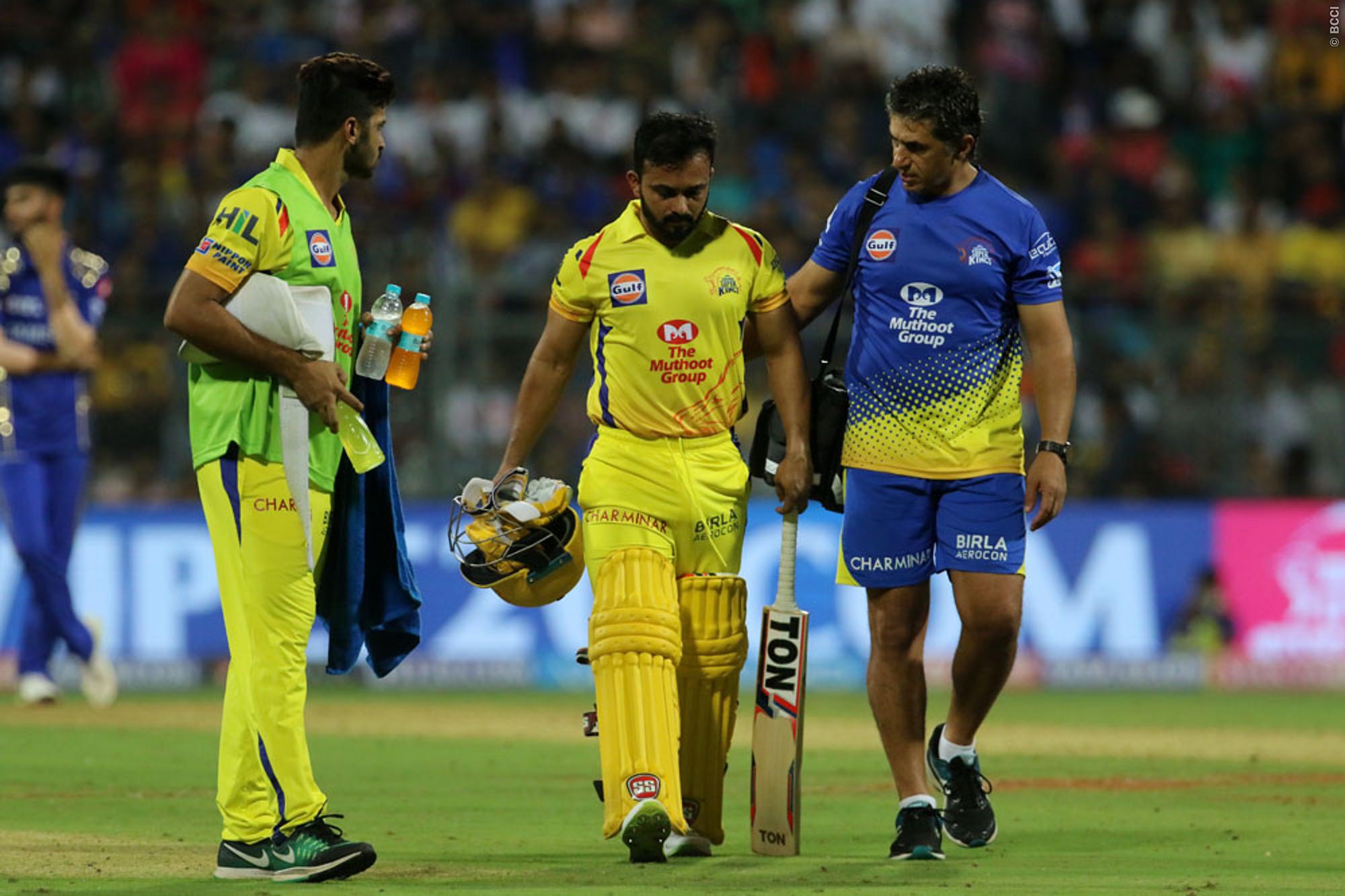 “We find ourselves in an impossible situation with these late replacement requests. At the moment, we are potentially looking at a situation where, if we deny a player an opportunity, we will be left with someone who is not completely focused on playing for Yorkshire. This would be counter-productive. There are now 12 English players in this year’s IPL, so the issue goes further than just here at Headingley,” Moxon told.

He added further by saying, “I will be chairing a meeting with other directors of cricket at Edgbaston to discuss the future of the game. With the number of domestic T20 contracts available worldwide, it is important that we future-proof the County Championship. I will be calling for the introduction of a cut-off date, after which players will not be allowed to go to the IPL. Hopefully, this can gain national approval and be supported by the ECB.”

So guys, what do you think Kedar Jadhav absence will cost CSK any blow or not as he played a match-winning innings in the last match. Comment your views in the below comment section.