Heena Sidhu claimed gold for India on the 2018 Commonwealth Games shooting range when she fought off a challenge from local shooter Elena Galiabovitch to win the women’s 25-metre pistol event at Gold Coast, Australia on Tuesday.

It’s the day 6 when we are undergoing Commonwealth Games 2018 which is officially known as XXICommonwealth Games as well as Gold Coast 2018. We can say that India also becomes a place of gold coast because the medals continued to rain over the Indian athletes.

Saina Nehwal, on behalf of the Indian badminton contingent, beats Malaysia in the finals and bagged the gold medal that makes the Indian possible to count 19 medals in the country’s tally. Saina Nehwal, AshwiniPonnappa, N.Dikki.Reddy, Srikanth Kidambi, Satwik Rankireddy, Chirag Chandrashekhar were in the team.

India clinched a historic gold in men’s table tennis thrashing Nigeria 3-0 in the final event on Monday. Star marksman – Jitu Rai – also won gold with his power packed performance. Not only he, but his fellow shooters Mehuli Ghosh, Apurvi Chandela, and Om Mitharwal also geared up the Indian medals tally in this CWG, 2018. 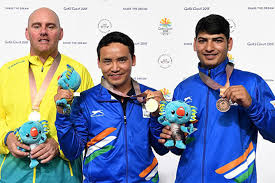 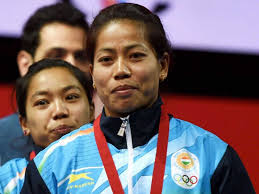 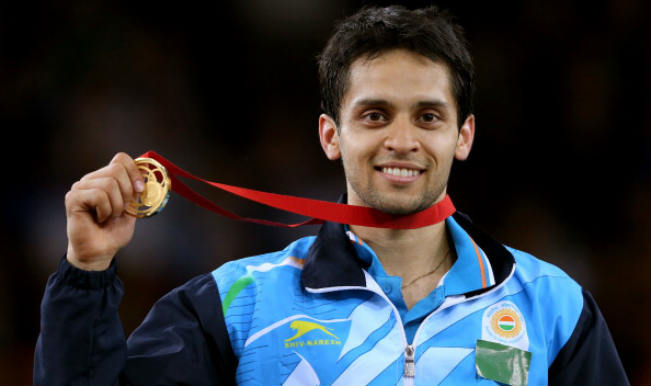 India has got four gold medals in weightlifting competitions, an edition of the CWG for the first time. Two golds from Venkat Rahul (85kg) and defending champion Sathish (77kg) elevated India to the fourth position in the points table with a total of six medals (four gold, one silver and one bronze), all of them coming from the weightlifters in the first three days of the CWG.

Even in hockey, Indian eves came closer to a semi-final match by their stunning performance against Olympic Champions England. The women’s table tennis team of Manika Batra, Madhurika Patkar and Mouma Das beat Singapore and gripped a historic gold.

In cycling, Deborah Herold and Aleena Reji finished 13th and 14th respectively in the women’s 500m time trial, while the trio of SanurajSanandaraj, Ranjit Singh and Sahil Kumar failed to qualify forward to the quarterfinals of the men’s sprint.

One thought on “Commonwealth Games 2018: Medals History of India till Today”