Bollywood is raising its standards by providing wonderful scripts, actors, characters, and performances. It has progressed at its own pace. Actresses are taking the lead and doing some commendable work, proving they don’t have an A-lister or a Khan to pull off their movie. Many women-centric films are also coming in our way to promote women’s empowerment.

However, we still have a long way to go. There are some problematic and mindless things in our movies that we want to eradicate. It is strongly evident that women are sidelined in most movies by just giving them tags like ‘Hero ki Gf or Hero ki Biwi”

Be it bridging the gap in terms of pay disparity between men and women or just casting credible actresses as ‘Hero ki dost’, with no depth or storyline for them, the Hindi film industry needs to mend their ways to produce content that the actors and the fans deserve. Before beginning 2022, here are a few things we need Bollywood to stop doing. 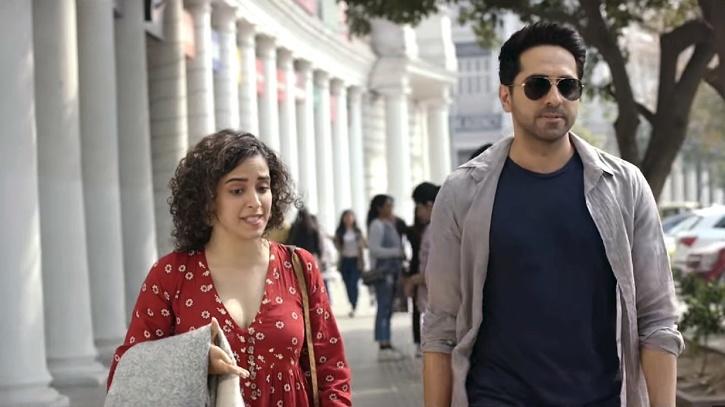 Actors like Sanya Malhotra and Mrunal Thakur have a lot of potentials, and casting them as ‘hero ki GF’ and ‘Hero ki biwi’ only restricts them from showing their true deserve better roles, better screentime and a part that truly justifies their talent.

2. Sketching characters hat understand the basic concept of ‘no’ and know what ‘consent’ truly means. 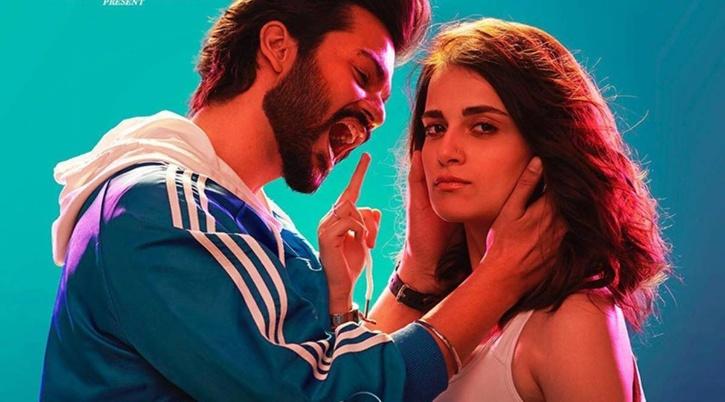 Yes, true love means not giving up on the person you love, but it surely doesn’t mean showing up in weird places to get attention. Bollywood films have shown women falling in love with men who stalk them for many decades, which needs to change. Maybe show what a healthy consensual relationship feels like?

3. No woman likes to babysit a man-child in a relationship. There is nothing cute in making actresses romanticise such onscreen characters 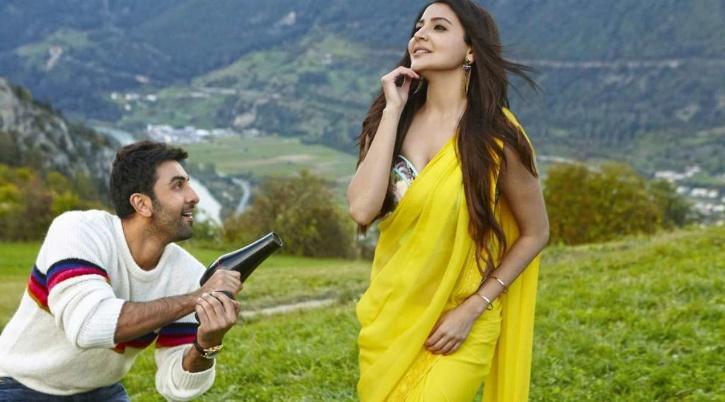 4. Showing how men fall for women only when they’re well-groomed or follow set standards of beauty by the society 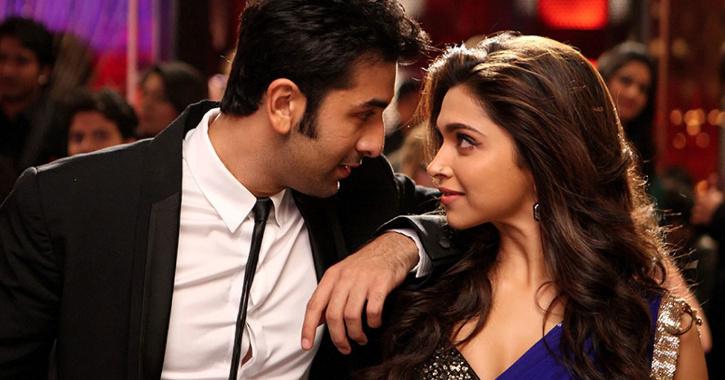 It’s high time we, as the audience, glorify romance that we have grown up watching in movies like Kuch Kuch Hota Hai, Yeh Jawaani Hai Deewani. The guy rejects a girl with specs only to accept her after a glam makeover! Grow up, Bollywood!

5. Stalking isn’t cool! It’s high time Bollywood understands that stalking and showing passion for someone who doesn’t like the person back isn’t worth a movie 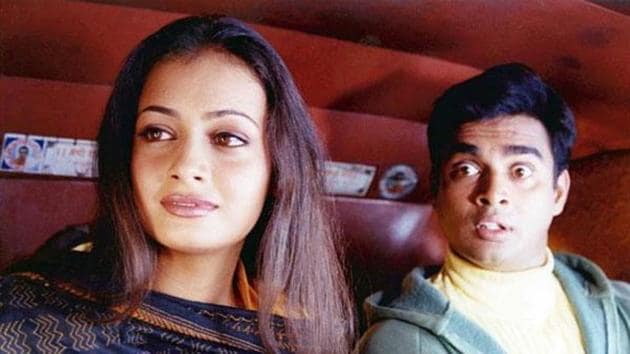 Movies like RHTDM and Raanjhana prove that filmmakers still think it’s okay to romanticize the idea of stalking. Can we finally see a sane story with two people sharing mutual love and affection for each other?

6. Casting incredible women who are barely in their late ‘ the 30s-’40s as hero’s mothers, even though they deserve better screentime and roles. 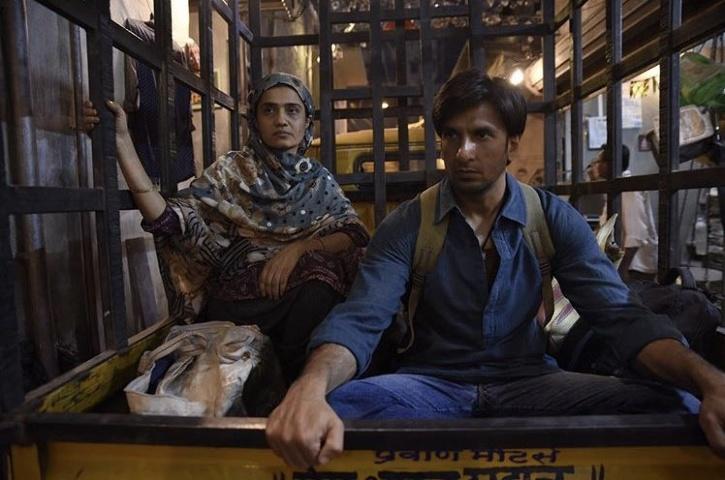 While we still have a long way to go to bridge the gap between disparity in pay, we also need to up our casting game. Actors as good as Shefali Shah and Amruta Subhash have been roped in to play mothers to actors who are just 4-5 years elder to them.

7. Replacing actors in the sequel with a new face. 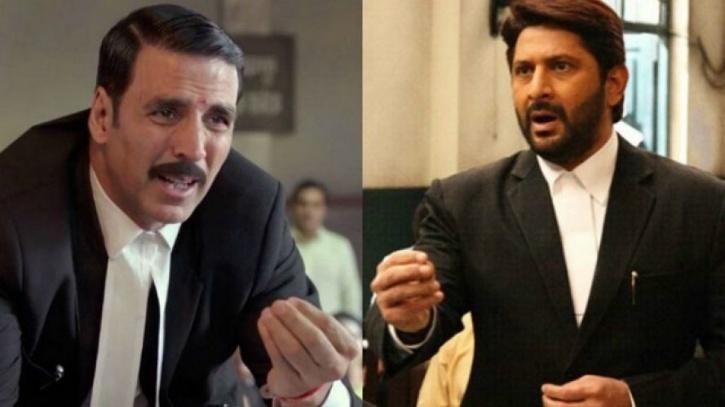 There is no offense to actors cast in sequels of successful movies, but the actors who make a certain movie/series popular deserve to be a part of other editions.

8. More original stories rather than remakes of films from the South or a mindless sequel! 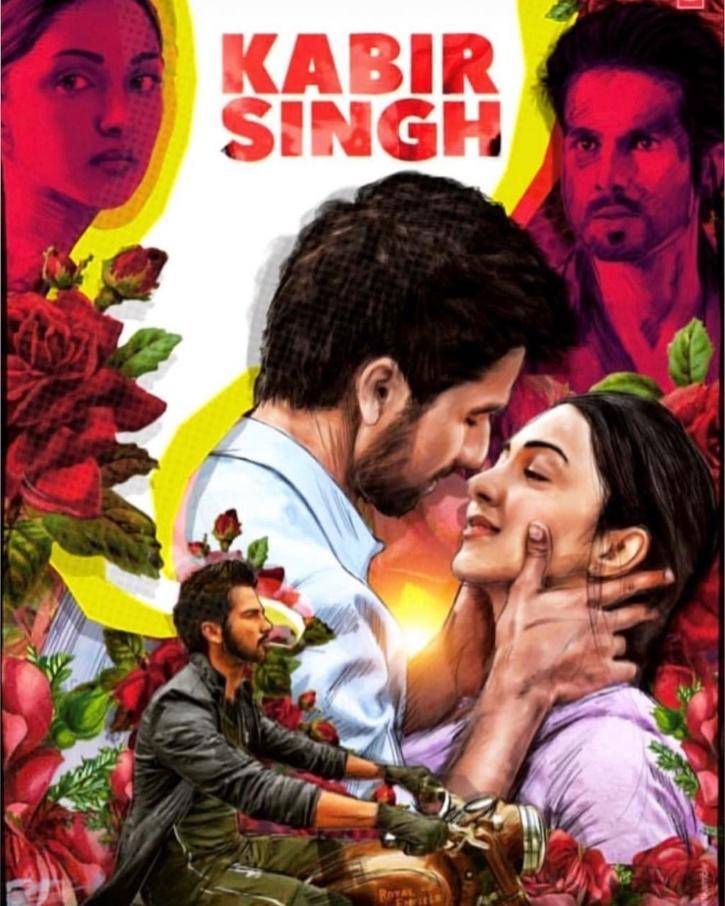 Bollywood does a good job with remakes, but when will they understand that we thrive for original ideas and stories where actors can be seen in a more fresh storyline?

9. More realism and content that reflects how our society is? 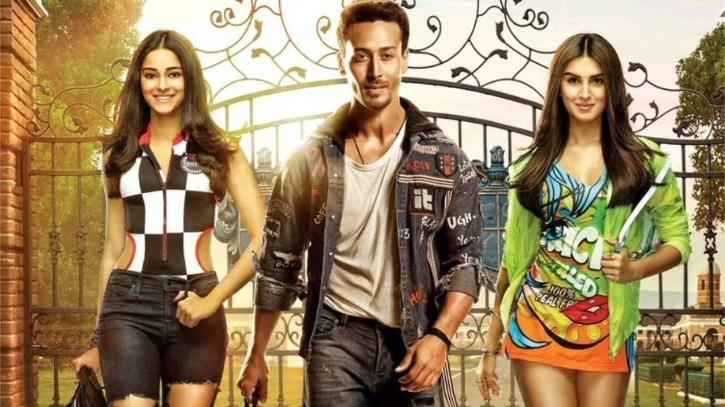 The trend that began with unrealistic homes and colleges in Karan Johar movies continues to be alive in films. Spending crores on budget on location with a poor storyline is not what the fans deserve. Can we have a more realistic take on love and marriages, how we see them in web shows and short films?

10. Convenient stereotyping of communities for the sake of entertainment! 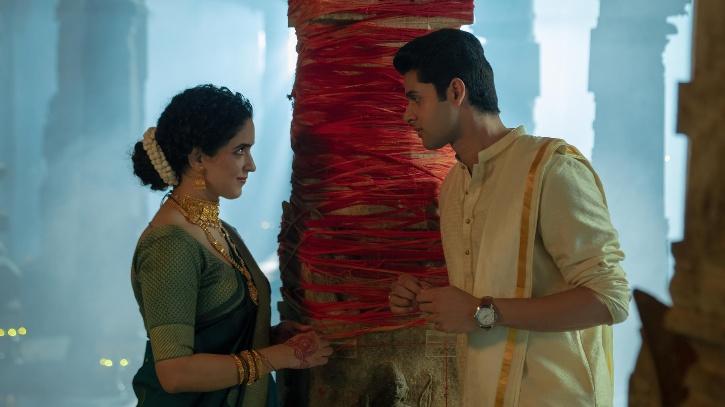 Using gay characters as a mere source of comic relief and stereotyping communities based on their geographical location is what we don’t deserve!