Weightlifter Saikhom Mirabai Chanu and shuttler Kidambi Srikanth have also been recommended for the same. However, Srikanth recommendation is reportedly subject to the Sports Ministry’s approval.

If approved by Sports Minister Rajyavardhan Singh Rathore, Kohli will become the third cricketer to get the award after Sachin Tendulkar (1997) and MS Dhoni (2007). Chanu impressed one and all with a tremendous performance at the World Championships last year where she won the gold medal in the 48kg category. 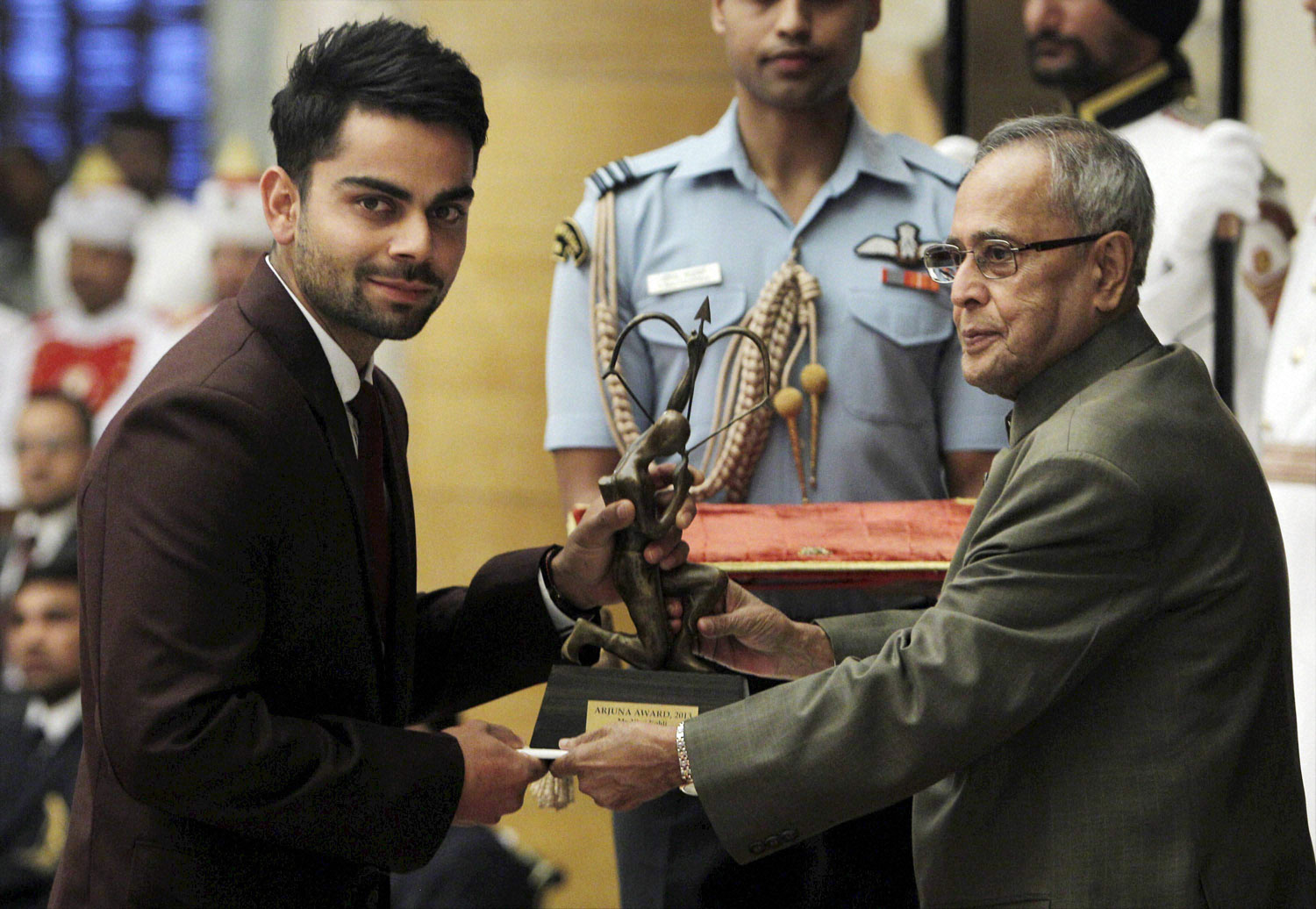 She also bagged the yellow metal in this year’s Commonwealth Games but didn’t compete at the Asian Games due to injury. If Chanu does go on to win the prize then she will follow the footsteps of Karnam Malleswari (1995-Weightlifting) and Nameirakpam Kunjarani (Weightlifting-1996).

The BCCI has been nominating Kohli for the Khel Ratna for the past three years but in 2016, it was given to Sakshi Malik, PV Sindhu and Deepa Karmakar for their good show at the Rio Olympic Games.