Team India skipper Virat Kohli is on the verge of breaking yet another batting record ahead of India’s first T20 International against Ireland on Wednesday. The 29-year-old needs just 17 more runs to become the fastest man to accumulate 2000 runs in T20Is. Kohli has scored 1983 T20I runs so far at an average of 50.84 in just 57 matches (53 innings). 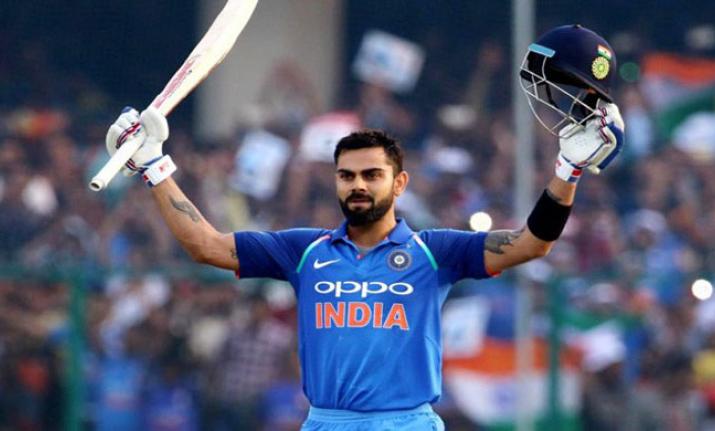 But if Kohli scores 17 or more runs in Dublin, he will become the fastest to reach the milestone. Even if he fails in the Irish capital, Kohli should still pass the mark quickest.

McCullum currently leads the list, having reached 2000 runs in his 66th innings. Guptill followed suit in 68 matches. Kohli, who is placed eighth in the ICC T20I Rankings for batsmen, is yet to hit a century in the shortest format.

He will be looking for that elusive ton during the tour to England and Ireland. India and Ireland do not enjoy a rich playing history. Despite touring England in 2011 and 2014, this is the tourists’ first visit to Ireland since 2007, when they played a one-off ODI at Belfast. Overall, both countries have faced each other only four times. 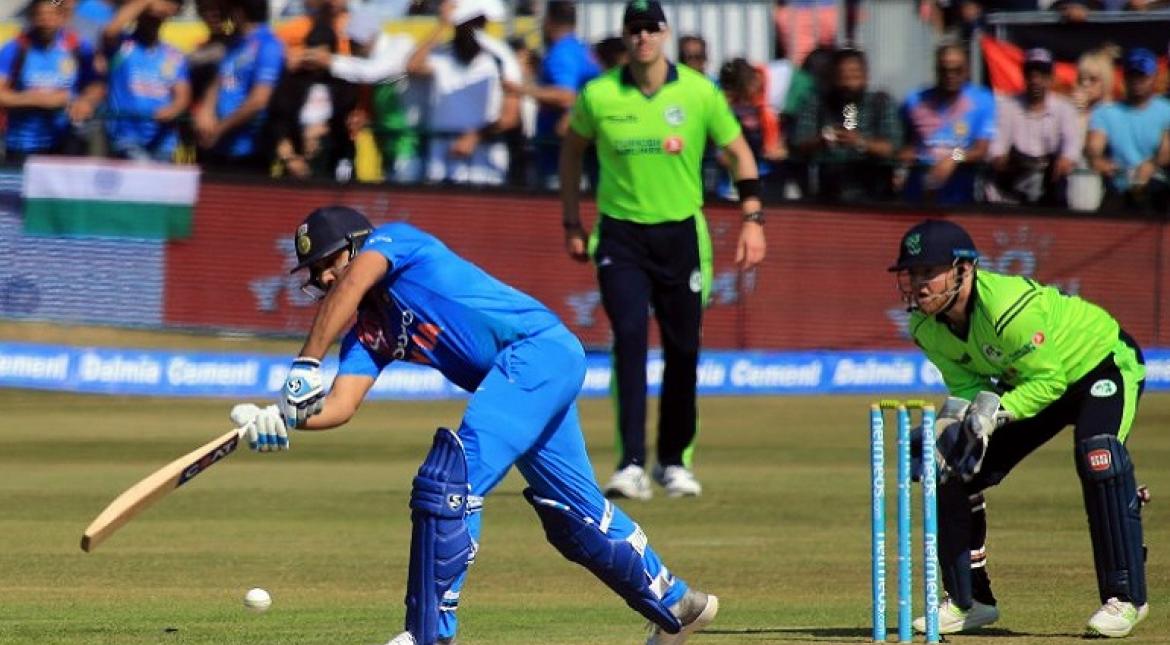 India will play two matches against Ireland before crossing the sea and playing three T20Is against England. The Men in Blue will then play three ODIs against the English before the five-Test series.

The Test begins on August 1 at Edgbaston with the fifth Test beginning on September 7 at the Oval.