Virat Kohli is all set to take part in the two-match T20 Internationals in Ireland after comfortably clearing the YoYo test.

India captain Virat Kohli is all set to take part in the two-match T20 Internationals in Ireland after comfortably clearing the YoYo test but there was bad news for middle-order batsman Ambati Rayudu, who is set to be dropped after failing to attain required parameters in Bengaluru on Friday.

“Almost all the players including skipper Virat Kohli have comfortably cleared the qualifying mark for the YoYo test. Ambati Rayudu is the only player in the UK-bound squad, who has failed to clear the fitness test. His score is well below the permissible 16.1 set for the India and India A team. Rayudu will be dropped from the squad,” a senior BCCI official told PTI on conditions of anonymity. 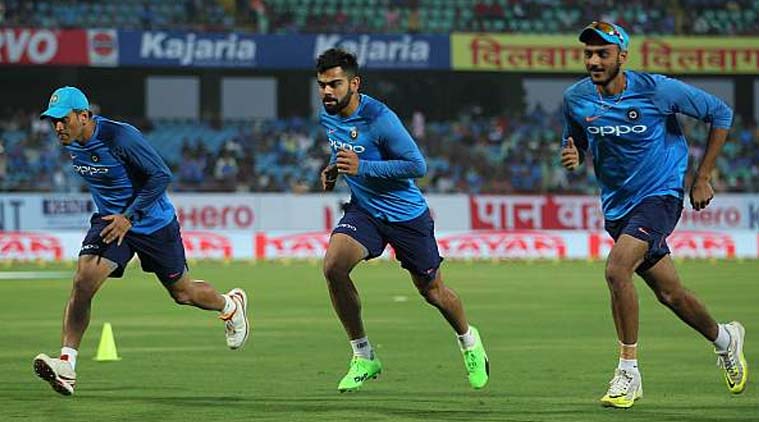 Rayudu had made a comeback in the ODI squad after more than one and half years in wilderness largely on the back of his IPL performance.

It is learnt that Rayudu, who had a major role in Chennai Super Kings’ victorious IPL campaign, performed well below-par in the range of 14.

A lot of people were shocked as to how someone who has scored close to 600 runs in the IPL couldn’t maintain requisite fitness standard within three weeks of the tournament’s completion. 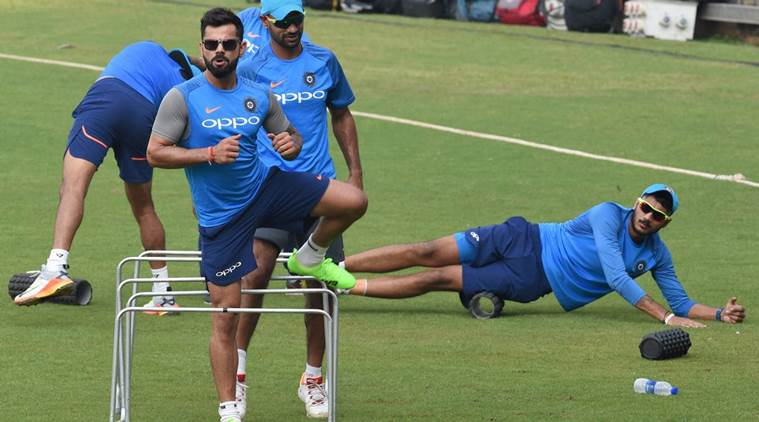 The UK-bound limited overs specialist were today summoned at the National Cricket Academy (NCA) for the customary YoYo Test with Kohli, MS Dhoni, Bhuvneshwar Kumar taking the test in the first batch.

Kohli didn’t look in any discomfort while taking the advanced beep test as he matched Dhoni step for step along with Bhuvneshwar, Kedar Jadhav and Suresh Raina.