Virat Kohli (7,068 runs in 226 matches) is the first Indian cricketer to have breached the mark, with West Indies Chris Gayle being the only cricketer in the world to have scored more than 10,000 runs in the format.

Raina’s fitness was one of the things that kept him out of the national side. It’s been more than two years that he is out of the ODI side and last played for India in a T20I against England in January last year.

Star left-hander Suresh Raina on Monday roared back into form with a 49-ball century for Uttar Pradesh in the Syed Mushtaq Ali Trophy against Bengal. Raina remained unbeaten on 126, helping his team post 235/3 in 20 overs. Raina’s 59-ball stay at the crease included 13 fours and 7 sixes. Akshdeep Nath played a fine supporting role with an 80-run knock. Sourav Ganguly, who is president of the Cricket Association of Bengal (CAB) was seen applauding Raina’s knock from the sidelines.

From one left hander to another. In the former Captain @SGanguly99’s presence, @ImRaina hits a 49-ball century #BENvUP pic.twitter.com/knqpuixutZ

But on Monday the left-handed batsman roared back into the format he perhaps likes playing the most, smacking as many as 13 fours and 7 sixes to score 126 not out, which is his highest score in the T20 format.

Asked about the motivation to play in the Mushtaq Ali T20 tournament, he said: “I play each and every tournament with the same intent. The tournament has many big names and before the IPL and upcoming Asia Cup it’s a nice opportunity.”

The CSK vice-captain further said the tournament will give him an opportunity to see the talented youngsters ahead of the much-anticipated IPL auction on January 27 and 28. 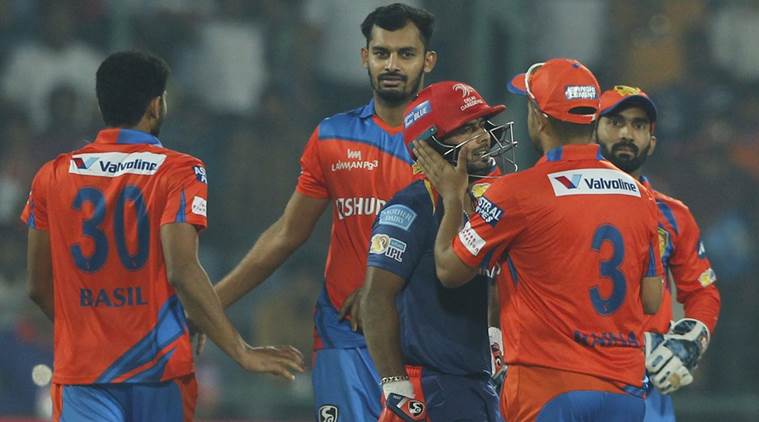 “There are a lot of exciting youngsters like Rinku Singh, there’s also Kuldeep (Yadav) who will play a couple of matches before heading to South Africa. It’s a chance to see many youngsters,” Raina said.

Also, when asked about India’s performance against SouthAfrica, Raina backed India by saying, “They have done well, almost won the first Test. We fought hard and bowled well. South Africa too have not been able to score runs against us. From four innings they (South Africa) are yet to score a century,” he said referring to Virat Kohli’s 153 in the second Test at Centurion.

“Our batting has done well in patches. We have to support the team. We cannot dismiss them, we have some big names who have done well over the years,” he concluded.