Sri Lanka batsman Danushka Gunathilaka has been suspended from all forms of international cricket by Sri Lanka Cricket (SLC) pending an inquiry. The development came at the end of the third day’s play in the second and final Test between Sri Lanka and South Africa in Colombo.

Gunathilaka’s fee for the match would also be withheld pending the outcome of the inquiry. Details about the exact nature of Gunathilaka’s offence have not been revealed yet. 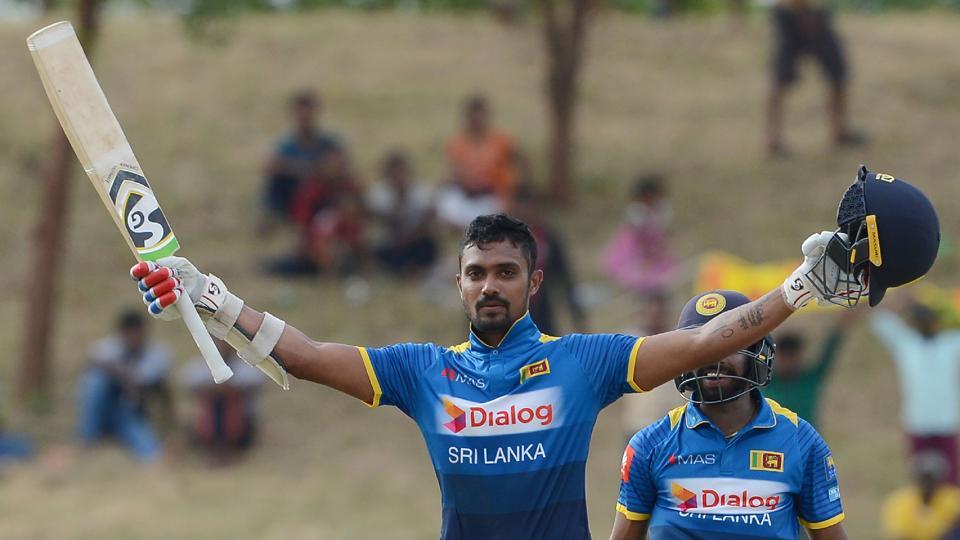 Gunathilaka has been no stranger to controversy. In January he was officially reprimanded for breaching Level 1 of the ICC Code of Conduct during the Twenty20 International tri-series against Bangladesh when he gave Tamim Iqbal a send-off, which earned him one demerit point.

Gunathilaka was also officially reprimanded for breaching Level 1 of the ICC Code of Conduct during the ODI tri-series final in Mirpur, in January earlier this year, and consequently had one demerit point added to his disciplinary record.

In the ongoing Test match, which Sri Lanka are in a superb position to win and seal the series 2-0, Gunathilaka has played a big part, scoring 57 and 61. 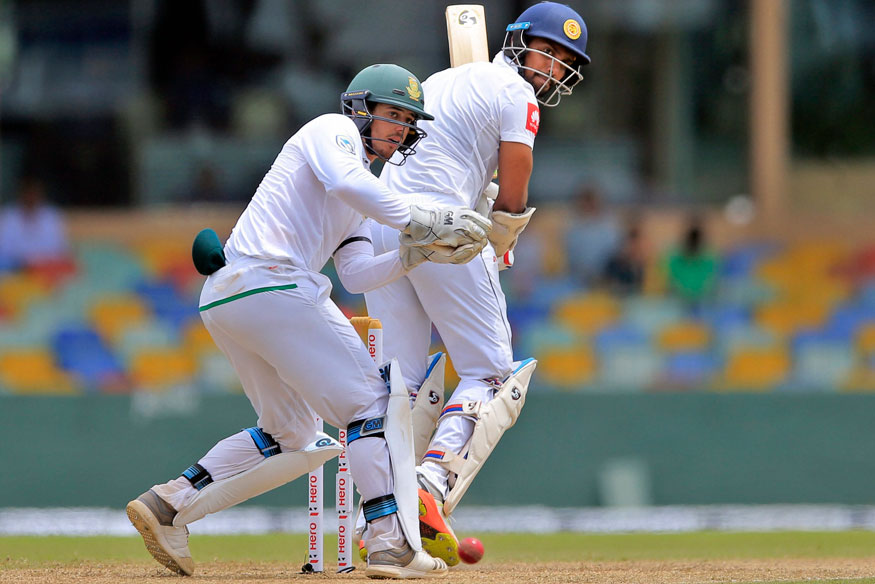 Earlier, Gunathilaka was suspended for three matches by SLC last October for misconduct during the home series against India.