The Indian management decided to bench star players like MS Dhoni, Shikhar Dhawan, Jasprit Bumrah and Bhuvneshwar Kumar for the second and last T20I against Ireland after seeing the kind of fight Ireland put up in the first game. Kaul, whose claim to fame came through his IPL performances for Sunrisers Hyderabad in the last two seasons, was also handed debutant in the game.

The second string side, however, went on the aggressive right from the get-go. After Virat Kohli was dismissed for just 9 runs, KL Rahul got together with Suresh Raina to build a staggering 106-run partnership to give India the start they needed. And after that storm had passed, in came Hardik Pandya who ended things with his thunderous style by hitting 32 runs off just 9 balls. 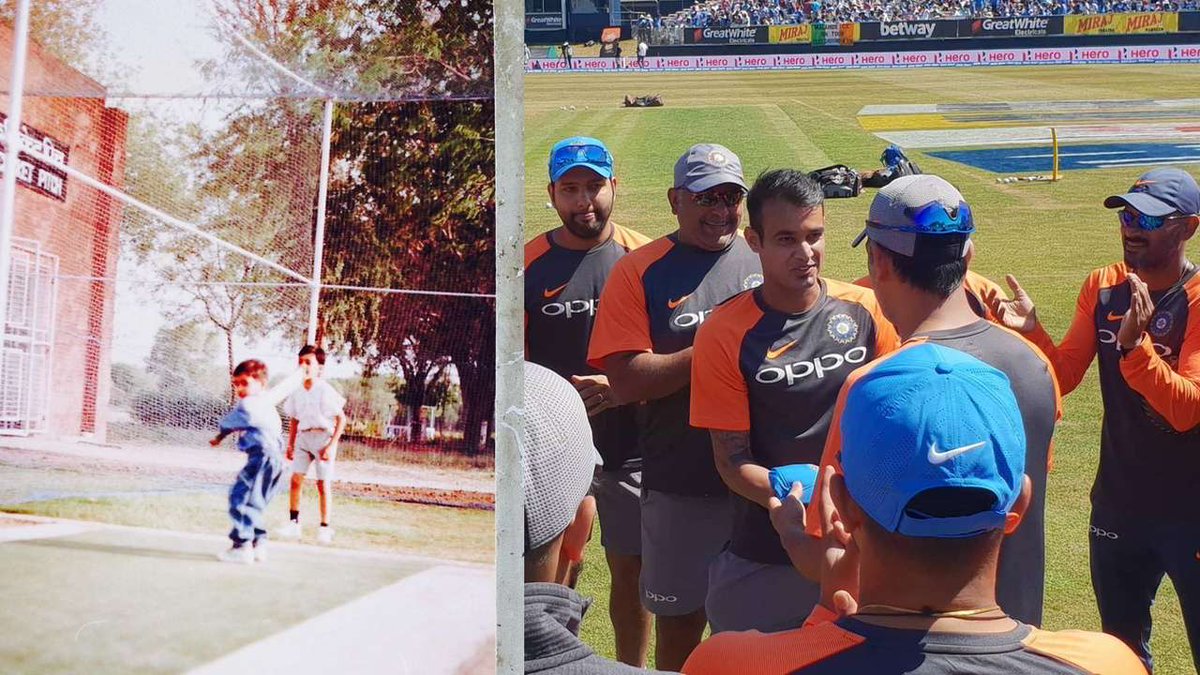 The stage was perfectly set for newbie Kaul to make an impression as Ireland had a mammoth task chasing 214 runs. It took him just two overs to get his first international wicket in Indian colours as he got Irish hard-hitter Shannon on just his fourth ball. However, his joy was shortlived as the field umpire decided to go upstairs to check if he had overstepped. As the third umpire saw the replays to make a final decision, he realized that he had just two angles – one of which was being obstructed by the non-striker. Kaul had a heart in mouth moment as his foot appeared to be over the popping crease.

Looking the repeated replays, the commentators were convinced that Kaul would be denied his maiden wicket because of a no-ball – bringing back memories of India’s professional no-ball expect Jasprit Bumrah. But, to Kaul and everyone’s surprise, the decision given was out with everyone stunned. However, when it is all said and done, Kaul can enjoy his moment in the sun