Indian cricket team pacer Mohammed Shami has said that claims of domestic abuse and infidelity, made against him from a Facebook account bearing the name of his wife Hasin Jahan, are a conspiracy against him.

According to a report, Shami’s wife, Hasin Jahan, shared a series of photos and screenshots of the fast bowler’s alleged extramarital affair on her Facebook wall. The images include Shami posing with women and his reported chats with them.

“Ye jitna bhi news hamara personal life ke bare may chal raha hai, ye sab sarasar jhut hai, ye koi bahut bada humare khilap sajish hai or ye mujhe Badnam karne or mera game kharab karne ka kosis ki ja rahi hai (all these news reports about our personal lives are completely false. This is a big conspiracy against us and there is an attempt to malign me and harm my game),” he tweeted after the Facebook user, believed to be his wife, posted screenshots of conversations between Shami and other women, accusing him of extramarital affairs. 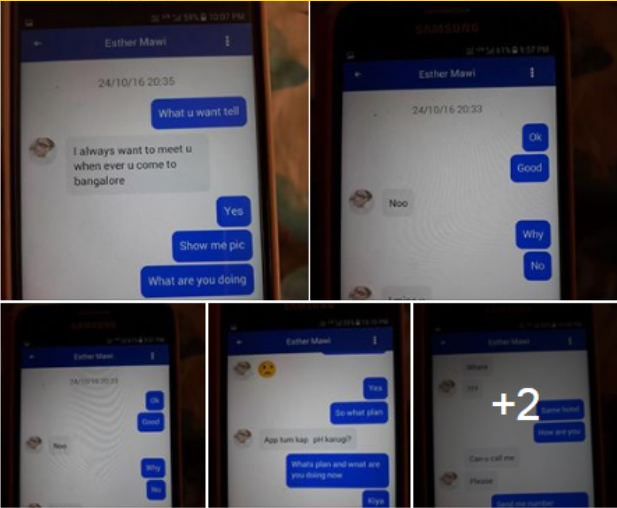 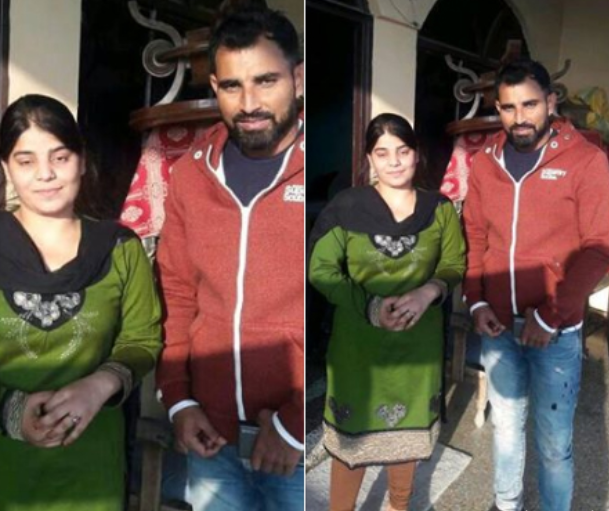 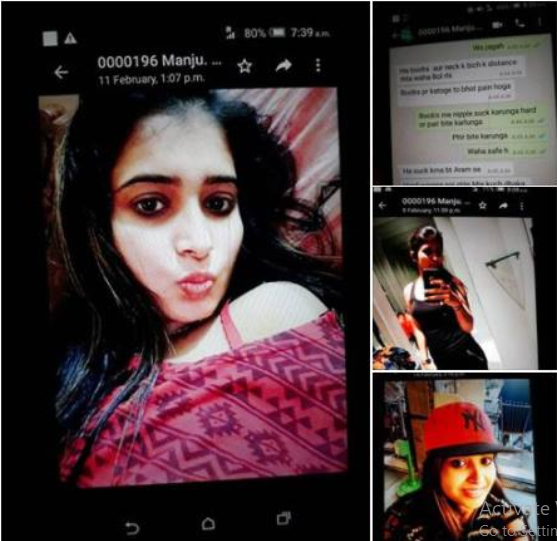 She has also alleged that Shami and his family members have been physically and mentally for more than two years. “Everyone in their family used to torture me. His mother and brother used to abuse me. The tortures continued till 2-3 am in the morning. They even wanted to kill me,” alleges Jahan.

“Shami abused me and started beating me even after returning from South Africa. He has been doing this for quite some time now and now I have had enough.”

“I tried to convince myself for the sake of my family and daughter but he kept on harassing me and when I found those obscene chats with multiple women, all hell broke. I cannot tolerate this anymore and I have decided to take legal actions with all the available evidence,” Jahan added.

Jahan revealed that she came back to Kolkata on January 8 has informed verbally to the Jadavpur police about the situation.