Indian women’s cricket team captain Mithali Raj is one of the most popular female cricketers in the country. The 35-year old, who holds the record for scoring most number of runs in women’s ODIs, played a key role in helping India reach final in last year’s women’s world cup in England.

During the interaction, the host Shah Rukh Khan praised Mithali Raj and said, “I want to see you as the coach of the men’s cricket team one day.” 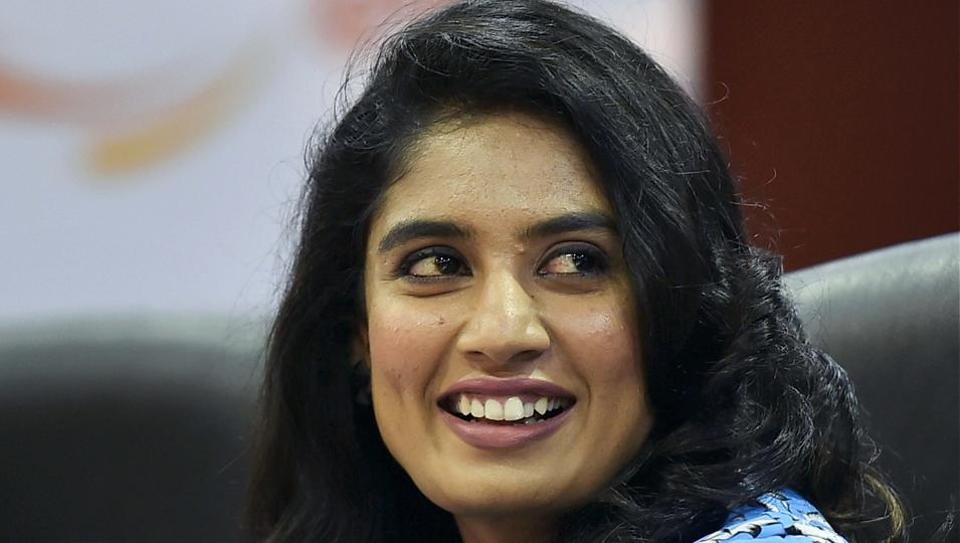 Well, in King Khan’s opinion, she is the ideal candidate to coach men’s cricket team in future.

To which the 35-year-old replied, “I always want to give my best.”

“When you are on the field, and everyone is looking up to you and the entire team to bring back the trophy,  it is not just about the game. So, it is necessary for us to stay focused… and we all have our own ways to ensure we give our best on the field,” Mithali explained when asked by King Khan about her book-reading habit prior to a match (a picture had also gone viral on the internet, of her reading a book during the ICC Women’s World Cup).

“I read books to get rid of pressure during a match. It does help me to keep calm and encourage a good performance,” she further quipped.

The episode featuring Mithali Raj will be aired on Sunday, 7th January 2018.