88th minute of the game and he has the ball, 10 seconds of pre-meditation and the legend pulls a stunner. A loop straight at the upper left corner and the world’s best goalkeeper is just a spectator. 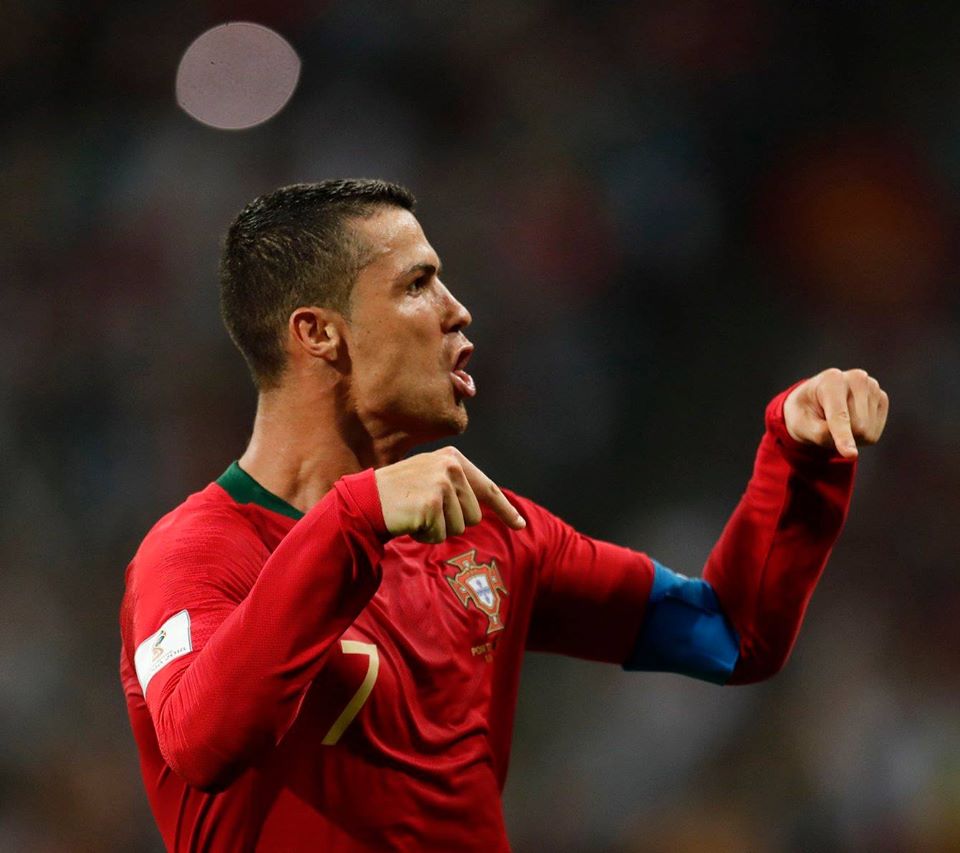 This sensational free-kick two minutes from time earned Portugal a 3-3 draw with Spain in a pulsating World Cup Group B encounter on Friday. Ronaldo had given Portugal a dream start winning and scoring a fourth minute penalty. Diego Costa levelled only for Ronaldo to put the 2016 European champions back in front just before half-time.

Costa once again got Spain back level with Nacho scoring his first ever goal giving Spain the lead, only for Ronaldo’s magical set piece to earn Portugal a share of the spoils in Sochi. 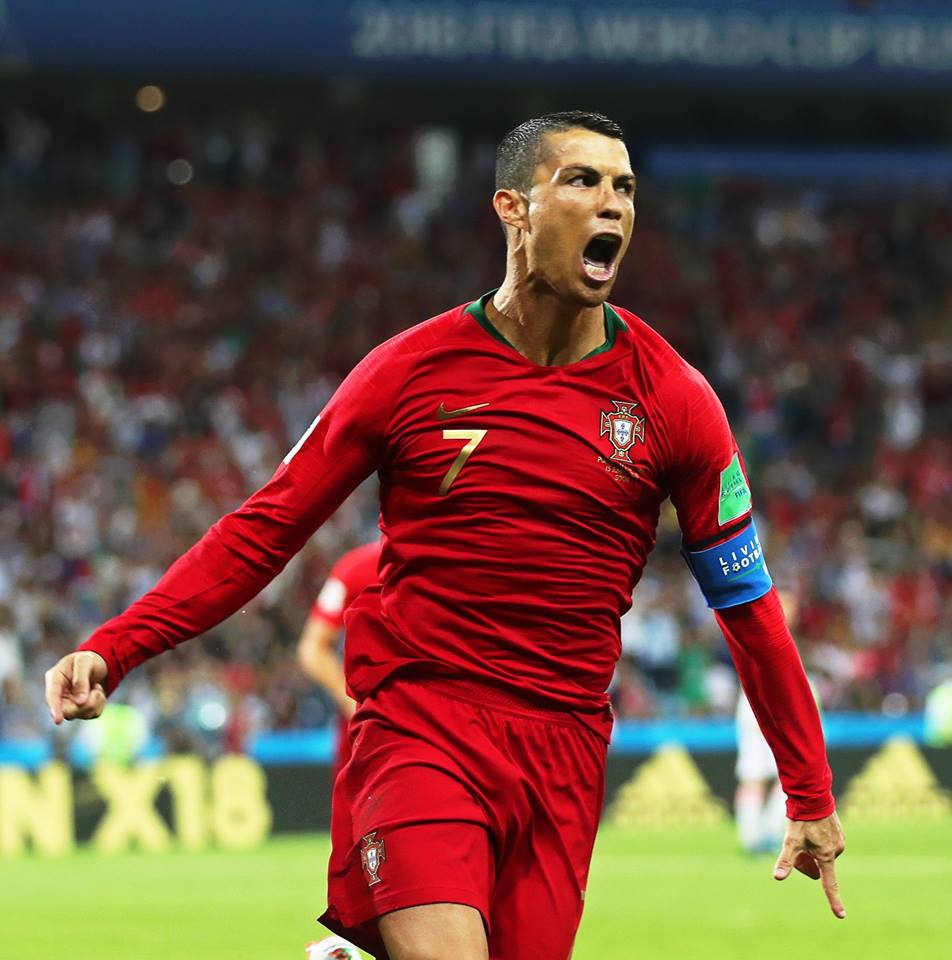 With this amazing and unbelievable performance the striker has made the perfect statement, he is here to conquer and has the ability to single handedly take on one of the best sides in this tournament.

10 thoughts on “Say The Name Russia!! CR7 Is Here To Conquer”