“The best guy I’ve played with was Sachin Tendulkar. In terms of quality and class. So I’d pick Sachin, at his best,” Dravid answered during a video interview.

India’s ‘Wall’ in the longest format of the game for more than a decade, Dravid’s name often comes to mind when the question of picking a “batsman to bat for your life” pops up. But the 45-year-old who has 13,288 runs in 164 Tests for India chose long time teammate and former India captain Tendulkar.

The recent ICC Hall of Fame inductee, who coached the India U-19 team to a World Cup title earlier this year, was also asked about the funniest sledge he ever received.

He picked one delivered by the Australian fielders as he walked out to the crease to join V.V.S.Laxman while following on in the famous 2001 Eden Gardens Test.

The pair added 376 runs together to help India to one of the greatest victories in Test history.

“When I walked in at Kolkata, I was reminded that I’d been batting at No.3 in the first Test, and by the time we reached the third innings in Kolkata I was No.6,” he recounted.

“So I was told that by the end of the series I’d be No.12, which I thought was really funny.”

When asked which batsman from the past he would have liked to forge a partnership with, Dravid said: “I would have loved to have partnered Sunil Gavaskar. And hopefully Gavaskar would have gotten out when I was still batting and G.R.Viswanath would have walked in. That would have been cool. They were my childhood heroes growing up.” 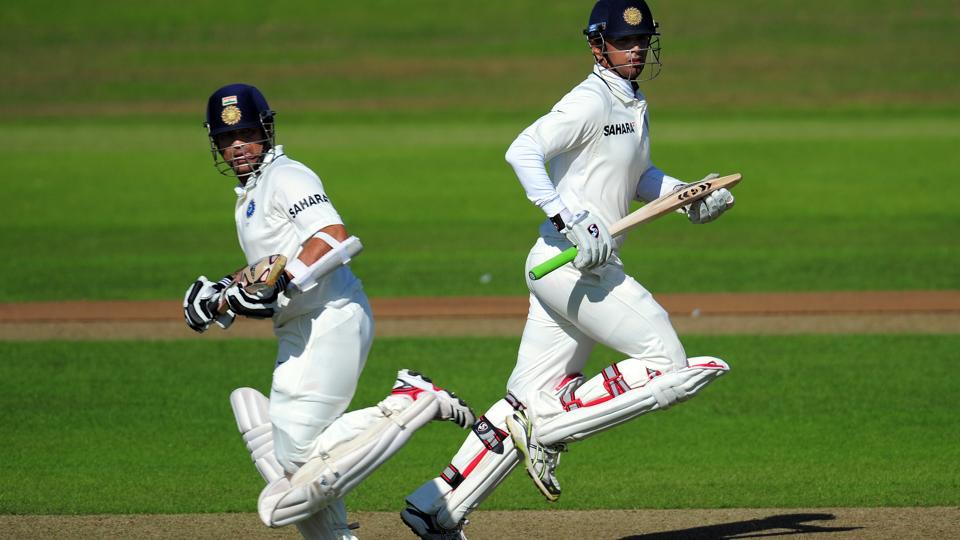 Dravid heaped praised on South Africa quick Kagiso Rabada as one of the bowlers he would love to face from the current generation.

“If you’re counting Indian bowlers, Bhuvi (Bhuvneshwar Kumar) would be quite a challenge. Facing Bhuvi with the new ball with his ability to get the ball to move away and come back in would be a great challenge,” the batting legend said