The Paris Saint-Germain forward was disappointing as the South Americans beat Serbia 2-0 on Wednesday. Coach Tite would do well to rest the goal scorer. “They still have their little problem child Neymar, who is the most expensive player in the world, an unbelievable amount of money was paid to him by PSG and he’s still trying to impress everyone with his skills, and still nothing is really happening for Neymar, he had a couple of chances today that he missed,” he said. 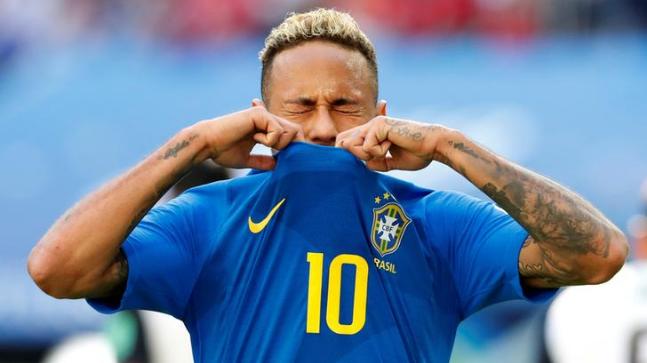 “It’s also in the actual game where I think he becomes the problem. It’s like the other players they think the game is designed to whenever they have the ball, they find Neymar and he will do something.

“They do find Neymar – that bit is ok. But he won’t do something. It’s not happening for him. And I think, either he needs a little break – he might not even be completely fit, because he’s always injured going into this tournament but his current standard and his current level, it might not be a bad idea to give him a bit of a break”. 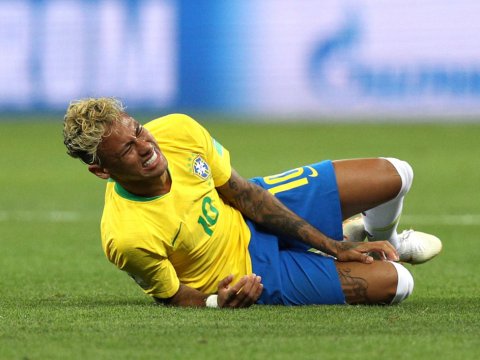 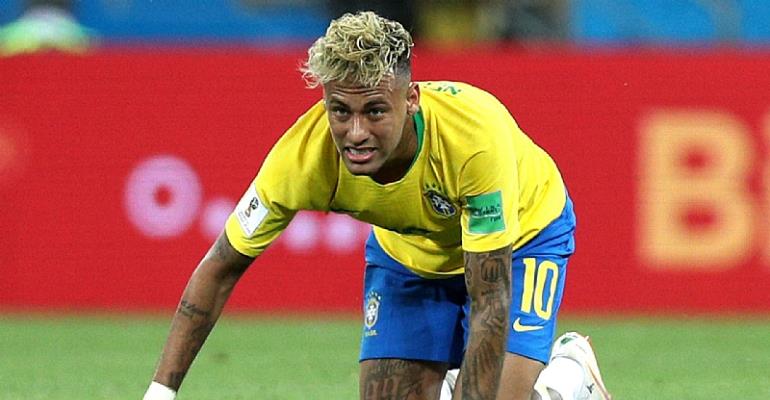 The Real Madrid star Marcelo is also caught up in injuries, however Brazil has one of the balanced side in the tournament. With Roberto Firmino and major stars on the bench, it would be interesting to see which formation Brazil plays with in the knockouts against Germany.