If it was an official match, Tanishq Gavate’s knock of 1,045 runs would have been a world record in school cricket.

His mammoth innings was laced with 149 fours and 67 sixes, said Manish, who only uses his first name. 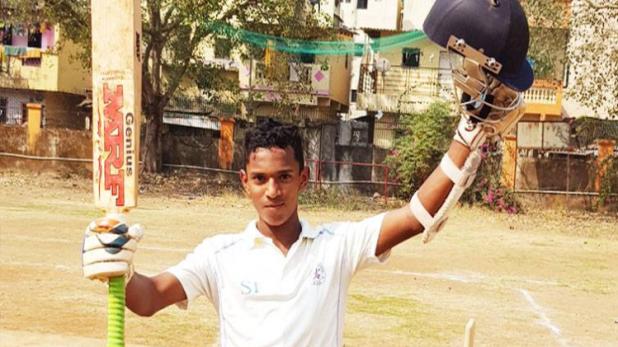 Tanishq’s knock brought back memories of the one played by Pranav Dhanawade couple of years ago when he scored 1,009 runs in the Bhandari Cup inter-school tournament. Pranav’s knock was a new world record in school cricket and it bettered the previous record of 628 set by Arthur Collins in 1899.

The organisers are Manish himself and the Yashwantrao Chavan English Medium School, he claimed.

However, a senior Mumbai Cricket Association official told PTI that the tournament, titled Navi Mumbai Shield U14, has not been recognised by the MCA.

The coach, however, claimed the match was played on a decent-size ground and leather ball was used in the tournament where bowlers bowled overarm. 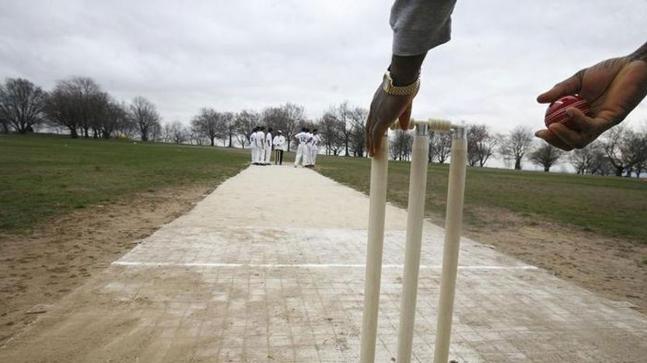 Tanishq was happy that he stayed at the crease for such a long time and hopes that Tuesday’s innings gives a boost to his career. “I like to open as it gives me time to play long innings and I managed to do so on Tuesday. Hopefully, I can continue in the same way from here on,” said the eighth standard student, who had also scored unbeaten 316 in an earlier match.

I’m sure you will be shocked with this knock as scoring these many runs in a stretch is just next to impossible. So guys, Do share your views on the same and comment in below section.