Pakistan’s wicket-keeper batsman Kamran Akmal scores a double hundred in a List A match on Wednesday and became country’s third batsman with a blistering 200 for WAPDA against HBL at Niaz Stadium of Hyderabad.

Kamran smashed four sixes and 27 fours to score 200 off 148 deliveries to help his team chase a target of 315 in the 46th over with 7 wickets remaining. 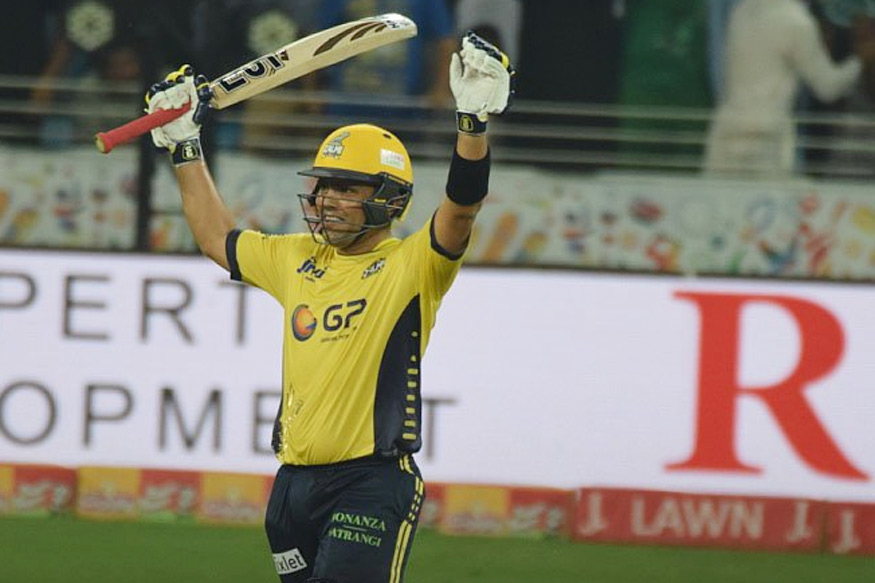 The out-of-favour wicket-keeper batsman reached the magical figure of 200 in 147 deliveries before being stumped on the next delivery by wicketkeeper Jamal Anwar off Zohaib’s delivery.

He is the third Pakistani after Mohammad Ali and Khalid Latif to score a double century in a List A match. Ali scored 207 for Pakistan Customs in Sialkot against DHA while Khalid scored an unbeaten 204 for Karachi against Quetta in 2009.

Kamran is also the second quickest Pakistani to complete a double century in a List A match. With completing a double ton off 147, he’s jointly the 11th quickest to do so along with India’s legendary batsman Sachin Tendulkar.

The 35-year-old batsman stroked 27 boundaries in his innings on Wednesday which is the most by a Pakistani batsman in a List A match and the sixth most overall. (Till date) 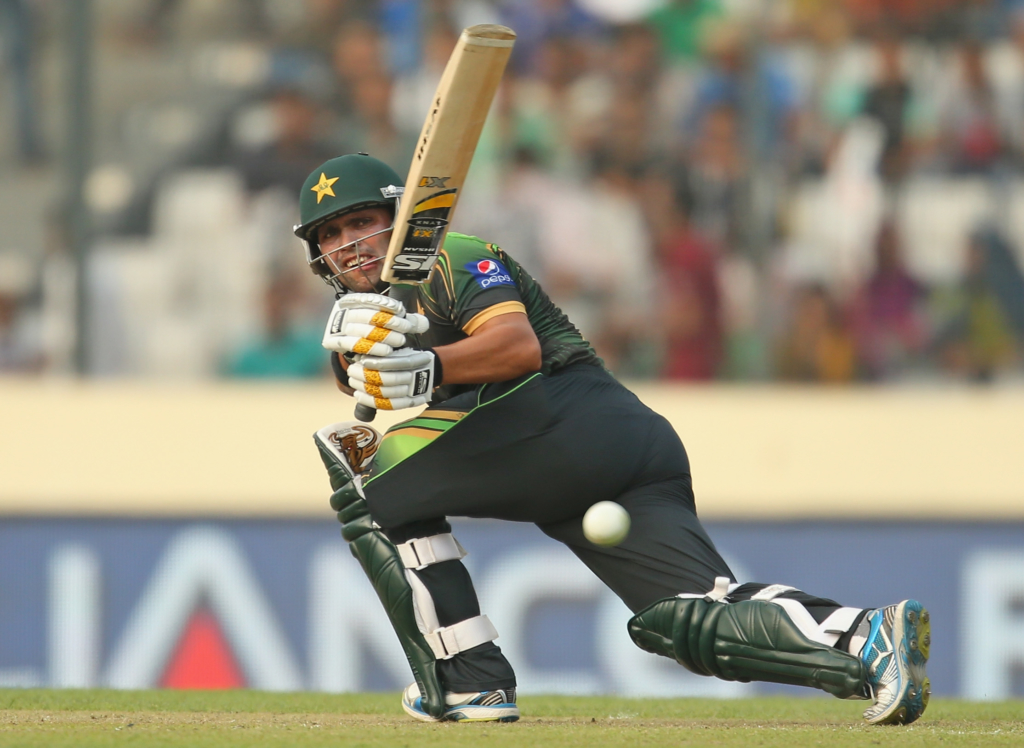 Kamran looks to be in the best form of his career at the moment and has been scoring big runs in each format of domestic cricket, knocking doors of the selectors for another chance.

He was the top scorer in the National T20 tournament, scoring 432 runs in eight innings. He also smashed the country’s highest T20 score, 150 during the tournament.

Kamran had indicated that he was ready to play as a genuine opener for Pakistan team if a chance is given to him by selectors.