Experienced pacer Jhulan Goswami will miss the upcoming three-match ODI series against Australia Women as she is undergoing a rehabilitation programme in NCA.

The pace bowler had suffered a heel injury in South Africa during the ODI series, which had ruled her out of the T20I series as well. 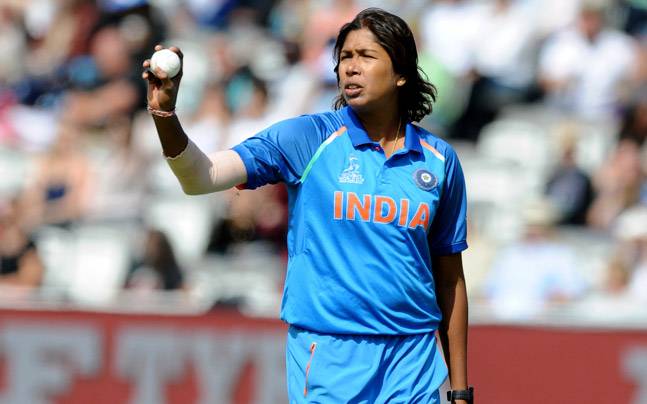 After becoming the first women cricketer to take 200 wickets in ODIs things have started to go downhill for the senior cricketer, as she suffered a heel injury that is expected to keep her out for at least six weeks. Goswami is currently undergoing rehabilitation at the National Cricket Academy in Bengaluru and will start working on her bowling again, once she is fit again.

Sukanya Parida, the 24-year old seam-bowling all-rounder who last played for India in November 2016, has found her way back into the ODI side to face Australia from March 12. However, India will miss fast bowler Jhulan Goswami, who suffered a heel injury soon after becoming the first to take 200 wickets in women’s ODIs. She is expected to be out for six weeks* and is undergoing rehabilitation at the National Cricket Academy in Bengaluru. 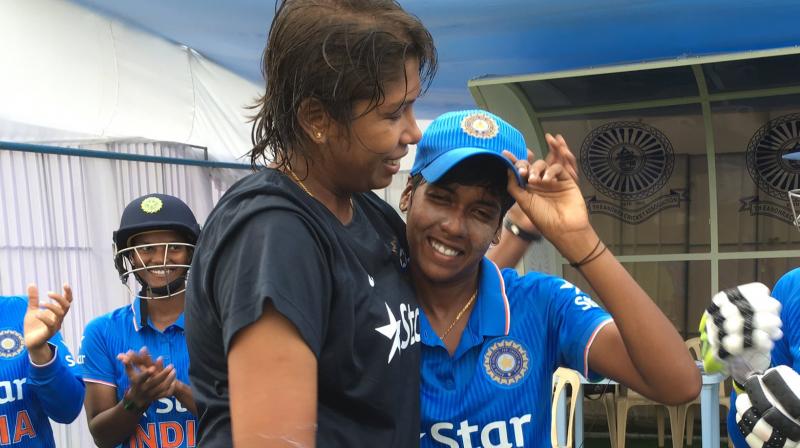 A 15-member squad named on Tuesday featured many players who had played key roles in beating South Africa 2-1 away from home. Jemimah Rodrigues retained her place in the ODI squad though she remains uncapped in the format. However, the 17-year old Mumbai batsman had played a starring role in the T20Is, as India capped off their visit of South Africa with a 54-run victory on Saturday. Out of the 16 selected for that tour, only wicketkeeper Taniya Bhatia lost her place.

The three ODIs against Australia are part of the ICC Women’s Championship and will take place in Vadodara on March 12, 15 and 18. India are placed second on the points table, with two wins in three games, the same as Australia, who are fourth based on net run-rate.