Its Confirmed, Sunil Grover for Salman Khan and Priyanka Chopra’s Bharat, just in the beginning of this week it was announced that Sunil will be a part of Vishal Bhardwaj’s next film starring Dangal girl Sanya Malhotra and TV actress Radhika Madan, Chhuriyaan, and now an exclusive report in Indian Express states that Sunil will be seen in Salman Khan’s Bharat that also stars Priyanka Chopra and s helmed by Ali Abbas Zafar.

Sunil made his comeback to TV this month with a new show Dhan Dhana Dhan along with Shilpa Shinde and while the comedian turned actor has been winning hearts on the small screen this is a huge deal for Sunil and his fans. But this is not the first Khan Sunil is working with; he has shared screen space earlier with Aamir Khan in Ghajini where he was seen playing Asin’s friend. And now, as per reports in Indian Express, Sunil will be seen playing Salman’s friend in Bharat. 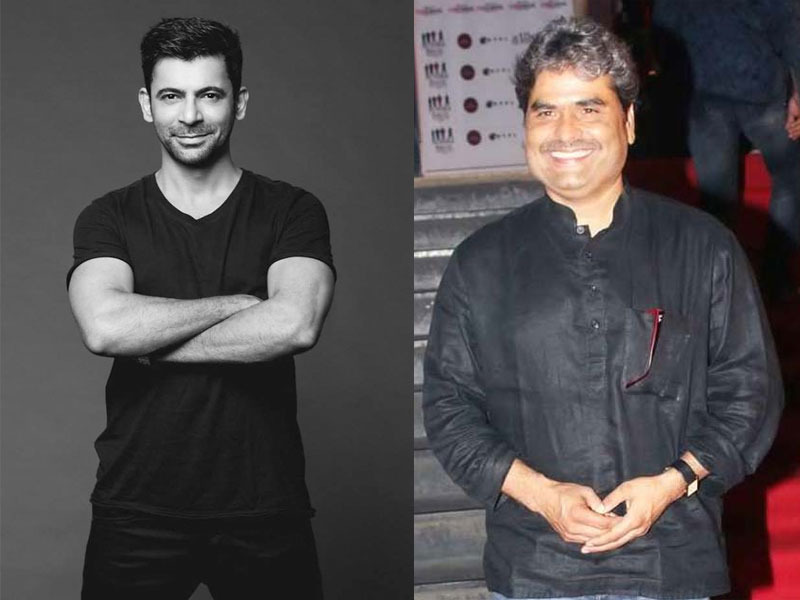 A source told Indian Express that, “Sunil Grover will be playing Salman Khan’s friend in Bharat. His role is not like how in other films where comedians are used for a couple of comic punches and then they disappear. He has an interesting role in the film.”Bharat is a joint production venture between Reel Life Productions and T-Series Films and is based on South Korean film Ode To My Father. The film is the third collaboration between Salman and Ali Abbas Zafar and is slated for an Eid 2019 release.

Salman Khan recently welcomed Priyanka Chopra on the film with some leg pulling on Twitter and now that Sunil is also joining the cast, a lot more fun and laughter is expected from the trio.

As for Sunil, who has been a part of some other films in the past, like Ghajini, Heropanti, Gabbar Is Back and Baaghi, we might get to see him in a lot more film after he shares the screen with Bollywood’s Bhaijaan.