With Ravindra Jadeja ruled out of the Irani Cup with an injury, the BCCI have called up his spin partner R Ashwin as the replacement for the tournament. Ashwin will join the Rest of India squad for the tournament where they will play against Vidarbha in Nagpur from March 14 to 18.

Both Ashwin and Jadeja were last seen playing competitive cricket in the recently concluded Vijay Hazare Trophy. Jadeja was particularly impressive as he played his part in guiding his side to the final of the tournament where they were beaten by Karnataka. Jadeja was named in the side to face Ranji Champions Vidarbha in the Irani Cup. 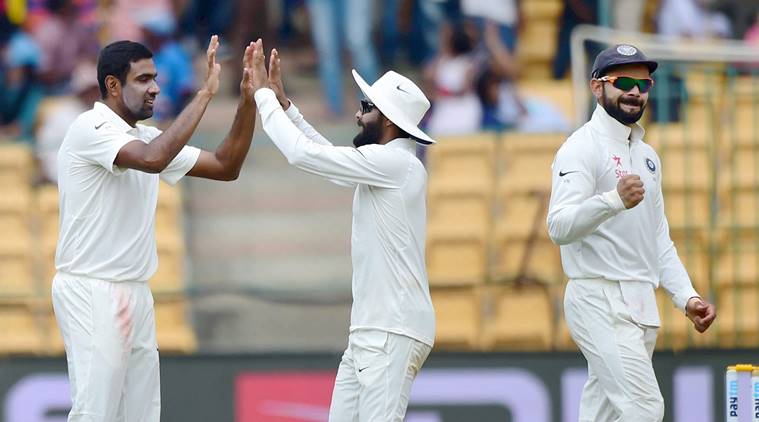 However, the left armed all-rounder seemed to have picked up an injury and has been ruled out of the competition. The BCCI have decided to hand his place in the team to Ashwin, who claimed nine wickets in five matches, but failed to help his Tamil Nadu side go past the group stages.

“The All-India Senior Selection Committee has named R Ashwin as the replacement for injured Ravindra Jadeja in the Rest of India squad for the Z R Irani Cup. Mr. Jadeja suffered a side strain and has been advised rest,” BCCI announced in a press release. 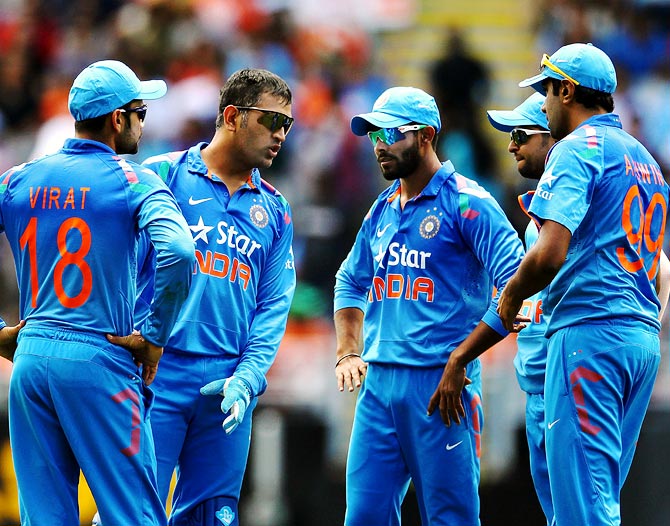 “Mr. Ashwin missed the recently concluded Paytm Prof D B Deodhar Trophy as he was advised a week’s rest.  He has now recovered and is declared fit to play.”

The Irani Trophy will take place in Nagpur from March 14-18.