The hosts had put on board a challenging 205 for eight but riding on MS Dhoni’s power-packed 34-ball 70, Super Kings overhauled the formidable target with two balls to spare. 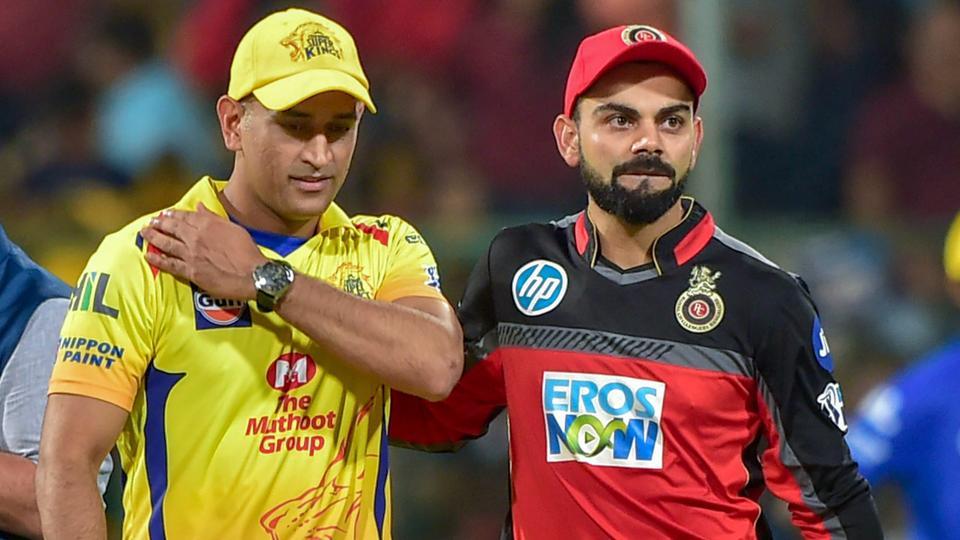 “As it was his team’s first offence of the season under the IPL’s Code of Conduct relating to minimum over-rate offences, Mr. Kohli was fined Rs 12 lakh,” an IPL press release said.
With this win, CSK have taken the top spot in the IPL points tally on account of a better net run-rate. 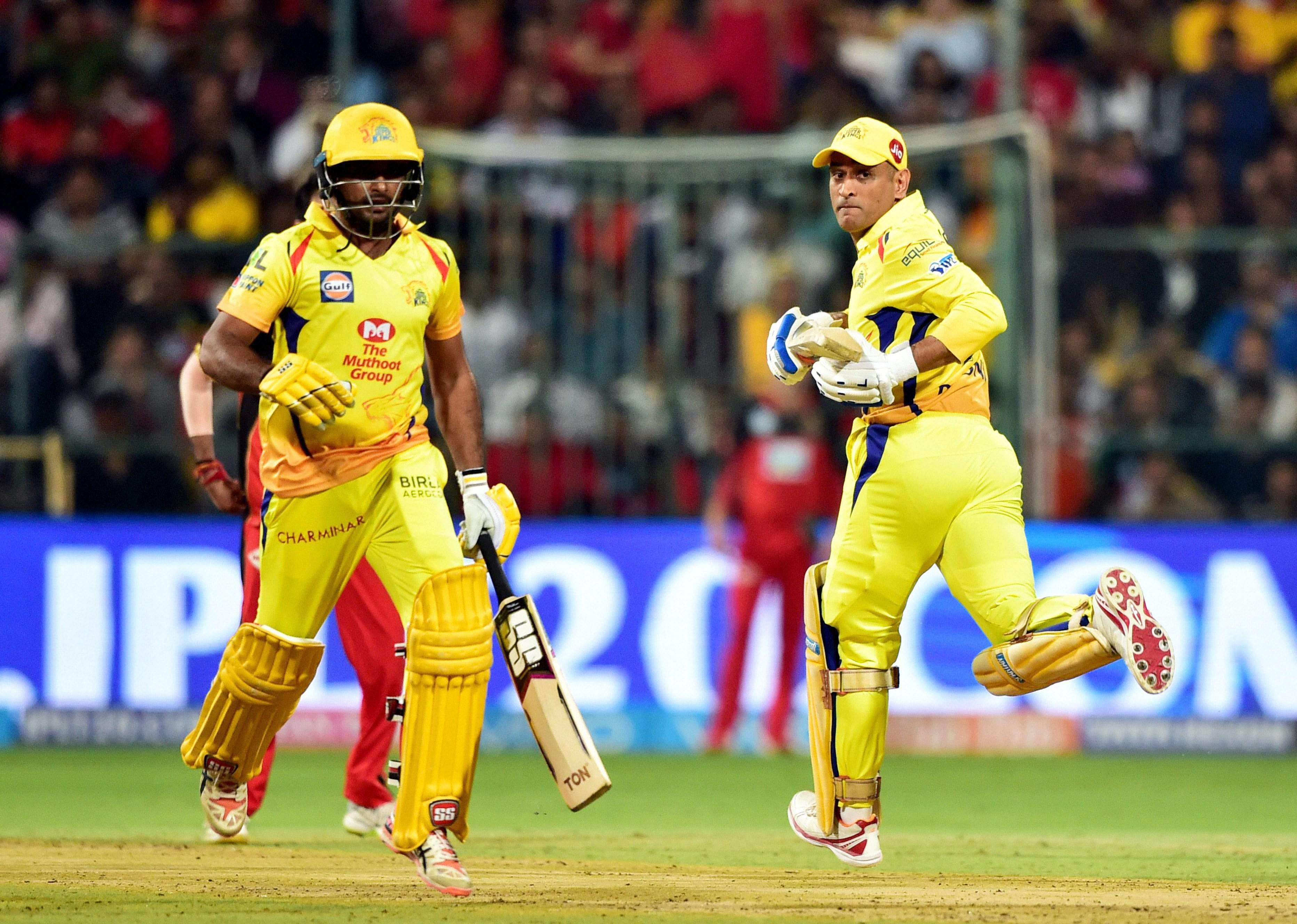 Chasing a massive total of 206 runs, Dhoni was at his explosive best, blasting seven sixes as the visitors won with five wickets and two deliveries to spare clash at the M Chinnaswamy Stadium.