Mitchell McClenaghan, who played for Mumbai Indians in the last three editions in 2017, 2016 and 2015, has been picked up by the franchise at his base price of Rs 1 crore as a replacement for Jason Behrendorff. 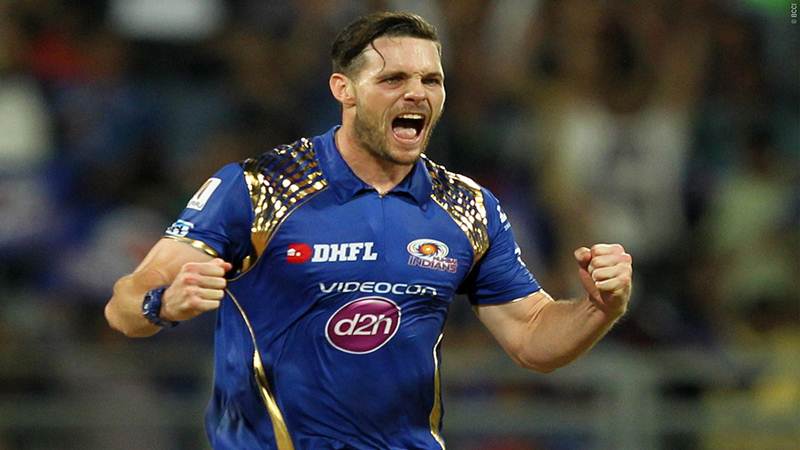 Going into the 11th edition of the Indian Premier League, defending champions Mumbai Indians are considered as one of the strongest teams on paper. Despite the mega-auction, the team was able to retain a majority of their title-winning squad and could very easily be lifting their fourth title at the end of the year. However, the Rohit Sharma-led team suffered a set back even before a ball was bowled as Australian left-arm pacer Jason Behrendorff was ruled out of the tournament due to a back injury. He has been replaced by former Mumbai Indians pacer Mitchell McClenaghan at his base price for 1 Cr.

“Mr. Behrendorff is suffering from a back problem and has been ruled out of the VIVO IPL 2018. In accordance with the Player Regulations, the Mumbai Indians were allowed to choose a replacement from the Registered and Available Player Pool (RAPP),” BCCI announced the news on a press release. 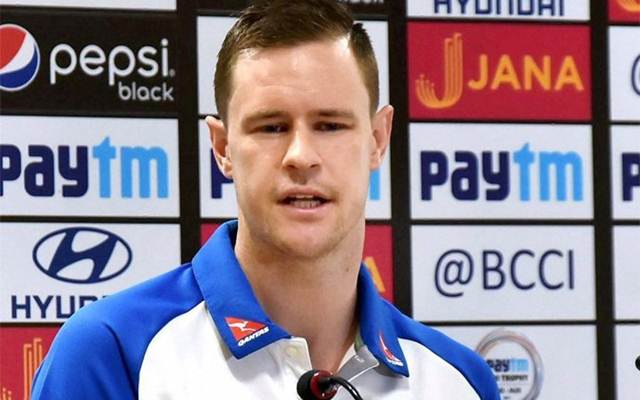 Earlier, the New Zealand pacer, to the surprise of many, had gone unsold in the IPL mega auction that had taken place in January.

Apart from Mumbai Indians, Kolkata Knight Riders franchise have also suffered some huge injury blows ahead of the tournament. While Chris Lynn and Andre Russell have been ruled out of the Pakistan Super League with injury concerns, they are expected to be fit for the IPL. Chennai Super Kings’ Mitchell Santner has also been ruled out of the cash-rich league due to an injury that he sustained during the last England series.

Mumbai Indians will be starting their IPL 2018 campaign against the Chennai Super Kings (CSK) — a team making a comeback after serving a two-year suspension — on April 7 at the Wankhede Stadium in Mumbai.