Ngidi was all set to play for Chennai Super Kings after being brought by them on the back of his promising performance during the bilateral Test series against India, where he took six wickets in his debut match, showing glimpses of his talent. The promising speedster was waiting on the wings to get his chances for the first time in the Indian Premier League after sitting out from first two matches. However, for the time being, there is a concern over his availability for upcoming matches as Cricket South Africa on Saturday (April 14) announced that the pacer is returning home following the death of his father. 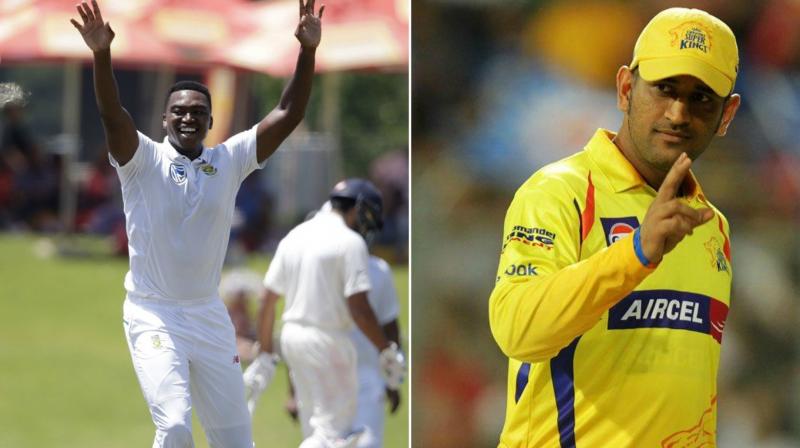 “Cricket South Africa is shocked and deeply saddened by the passing away of Mr Ngidi. We would like to extend our most sincere condolences to Lungi and his family. May the Lord be with him and comfort the rest of the Ngidi Family during this difficult time,” said CSA President, Chris Nenzani in the statement.

“I am taking this moment to pass my condolences to the Ngidi family. It has to be even more difficult to lose a father figure at such a young age for Lungi. May the soul of Mr Ngidi rest peacefully,” added CSA Acting Chief Executive, Thabang Moroe. 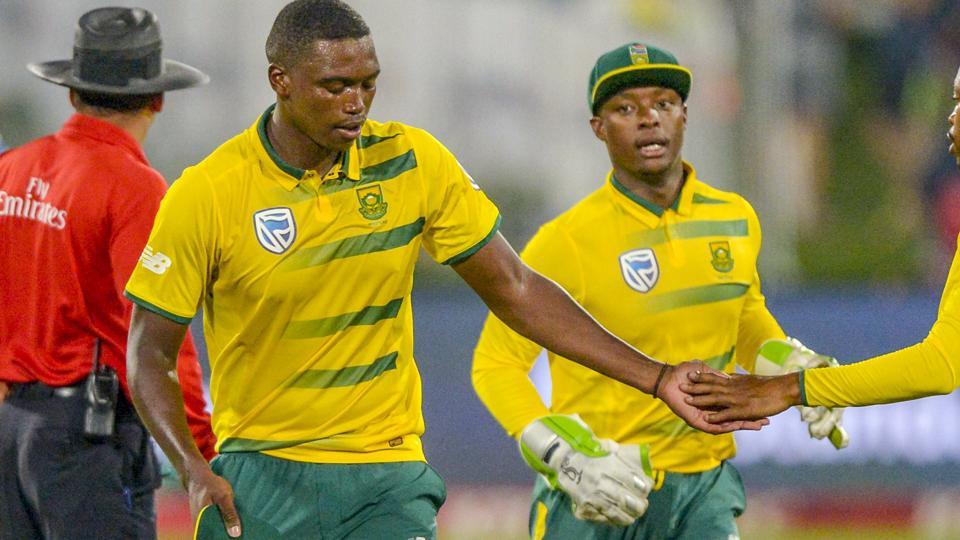 So far, the rookie pacer has played three Tests, four ODIs and three T20Is for South Africa and claimed to be an able replacement to fill the void of Morne Morkel, who retired after the conclusion of the Australia series.

One thought on “IPL 2018: ‘Chennai Super Kings’ Lungi Ngidi to Fly Back Home”