India dominates South Africa as the visitors lead 3 matches T20I series by 1-0. Virat and Team eyes on winning the series as the Team looks in perfect form.

The Men in Blue won the first T20I at Johannesburg by 28 runs and a victory in the second match will see them wrap up another series win on this tour.

A highly competitive 1-2 loss in the Tests, followed by a comprehensive 5-1 ODI triumph has made for quite a roller-coaster tour so far and the Indians would be aiming for a happy end to the long sojourn with a T20 victory.

A prospective 3-0 series win would also help India climb up the ICC T20I Rankings and take up the second spot behind Pakistan. However, if Australia beat New Zealand in the T20 tri-series’ final (on Wednesday as well), India would stay on in their current third position.

A word from the Indian camp is that Virat Kohli will be fit in time for the game. The skipper had hobbled off in latter stages of the previous game on Sunday with a left hip problem. The team management had deemed the issue as “nothing serious”, and as such, he is expected to walk out at toss time. 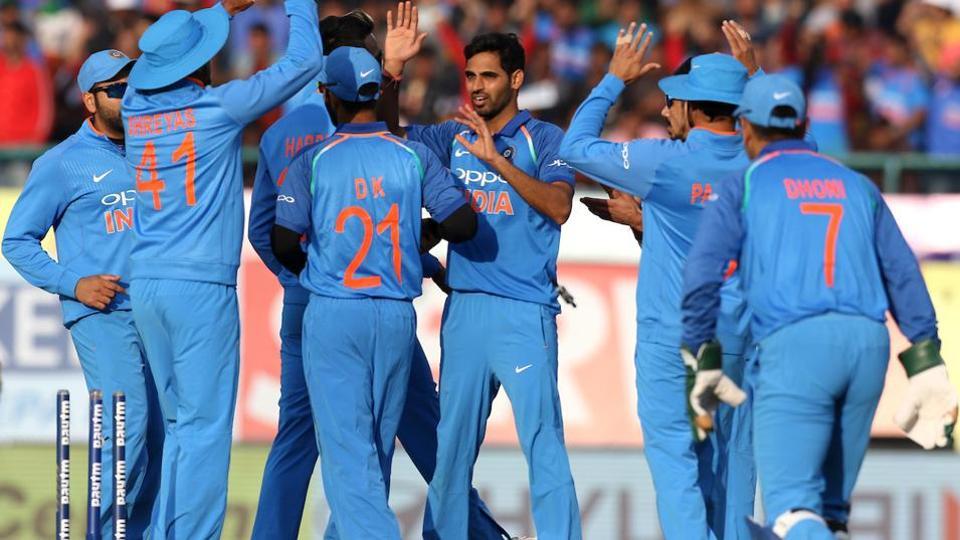 Kohli had suffered a slight knee issue while fielding in the first ODI at Durban as well, but he brushed it off to score a fine hundred thereafter. Even so, another injury scare only underlines his exhaustive workload.

Wrapping up the series here might also enable Kohli to take time off and sit out the final T20I in Cape Town, keeping in mind his hectic schedule over the next three months. If at all, India do need to consider his absence from this second match, then K L Rahul would come in as a replacement.

The pitch at Supersport Park has played slow throughout this tour and the same is to be expected once more. In that light, India could once again opt for two spinners in the eleven, and ‘chinaman’ Kuldeep Yadav comes back into the reckoning.

Even left-arm spinner Axar Patel, who hasn’t got a game on tour yet, could be considered given his ability to keep things tight. The one surprising element for India was Suresh Raina’s elevation to number three. If Kohli does play, will he repeat this ploy once again? 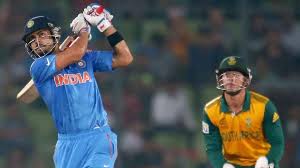 Kohli’s ‘demotion’ to number four, despite staggering average at his favoured spot, helps stabilise the lower middle order at least in the short term. Meanwhile, only last Tuesday, South Africa had faced a do-or-die moment in Port Elizabeth and now have their backs up against the wall for the second time in eight days.

The hosts had put their hopes in a basket full of new eggs. Yet, despite hitting the refresh button, they weren’t able to muster the required challenge for a high-flying Indian team at the moment. AB de Villiers is now ruled out of this T20I series (with a left knee problem) as well but Cricket South Africa has not named a replacement. So, JP Duminy must find solutions from within the available squad.

The stand-in skipper was adamant that their plans at Wanderers – including the decision to bowl short to India’s top-order in the powerplay overs – were sound enough, and just needed proper execution. 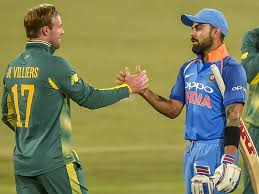 In that light, it is easy to assume the same playing eleven could take the field yet again. It remains to be seen if the Centurion pitch will provide them enough bounce to try out the short-ball ploy once again, or indeed if the Proteas have thought of a plan B this time around.