India is Dominating the ODI series against South-Africa as they are leading by 2-0 in 6 match series. Kohli and company are well performing in such overseas conditions and maintaining the graph to their it’s best.

Also, they are way ahead mentally and physically as the hosts are struggling to recover from an array of injuries that have plagued them throughout the series.

An aggressive and dominant India would be keen to seal a 3-0 lead in the six-match One-day International series against the depleted South Africans when the two sides meet at Newlands. Cape Town, on Wednesday. India are 2-0 ahead in the series and are also way ahead mentally and physically as the hosts are struggling to recover from an array of injuries that have plagued them throughout the series. 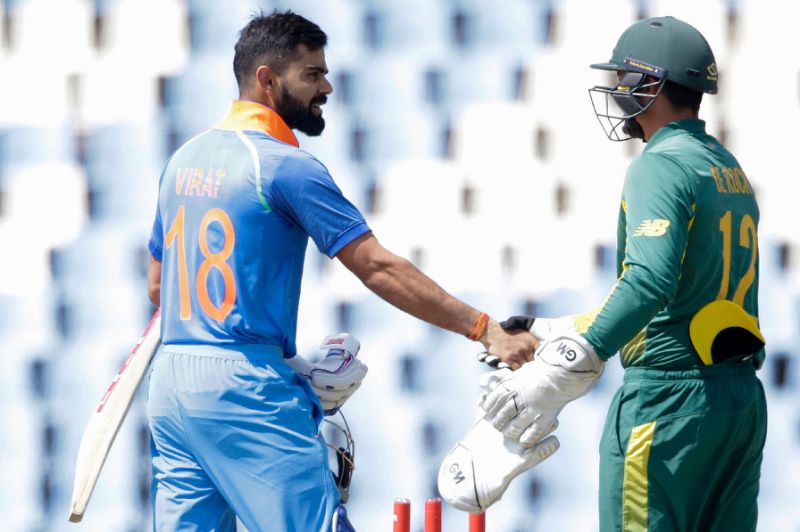 They lost Dale Steyn during the first Test and now are without the services of AB de Villiers, at least till the 3rd ODI, Faf du Plessis and Quinton de Kock, both of whom are out of the remainder of the ODI as well as the T20I series.

But given the hosts’ current travails, history repeating itself would be a major disaster for the Men in Blue.

Cricket South Africa didn’t name a replacement for De Kock and Heinrich Klaasen, who finished as the third highest run-getter in the domestic one-day tournament here, is expected to make his ODI debut.

In a way, this could be a blessing in disguise for the hosts. De Kock has been out of form for a while now, failing to cross 50 even once in eight innings against India across both Tests and ODIs.

Klaasen’s late inclusion will mean that he is yet to be scarred by Indian wrist-spinners Yuzvendra Chahal and Kuldeep Yadav, who have shared 13 wickets in the first two matches. 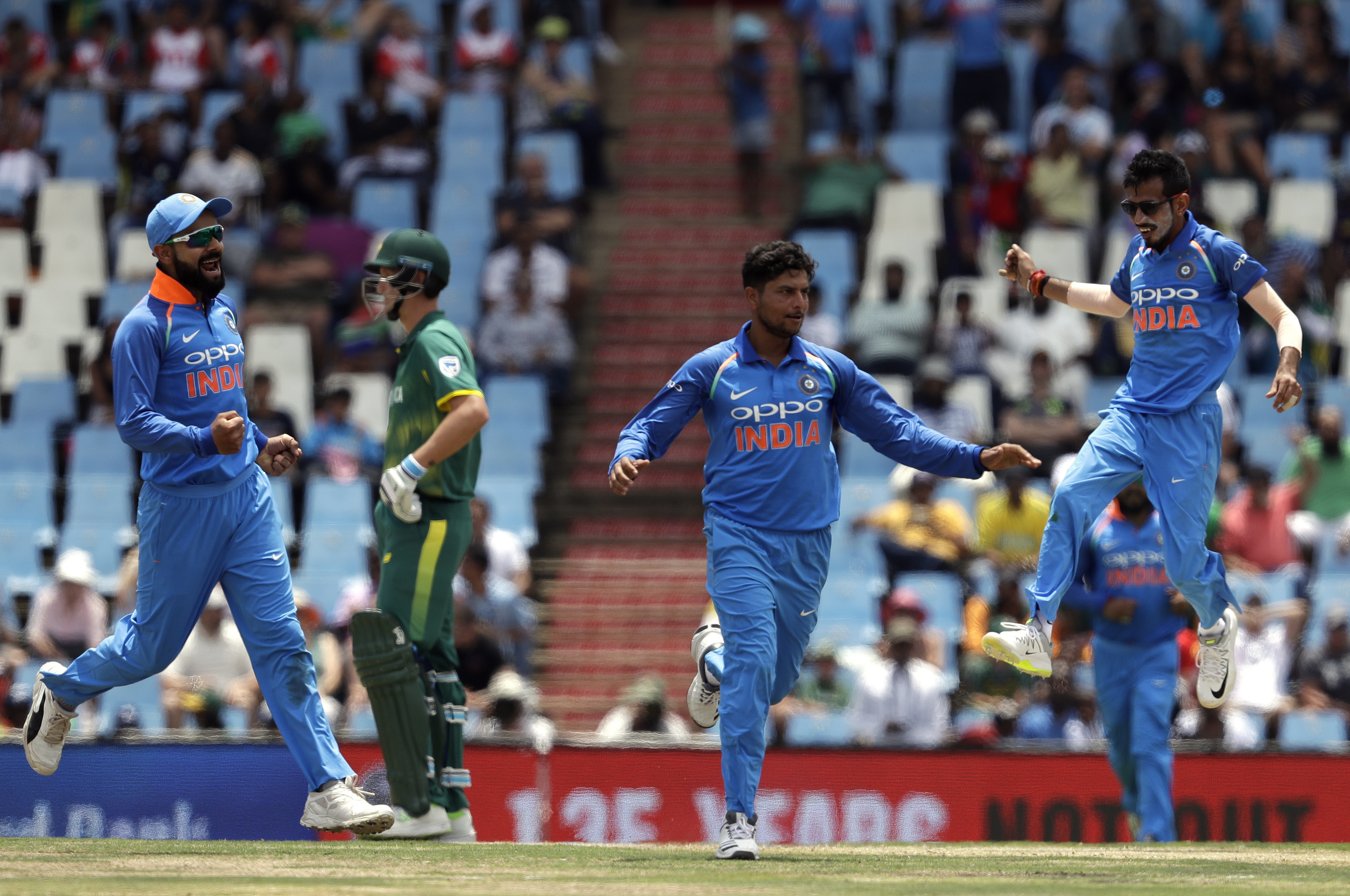 The Proteas could also include more experienced Ferhaan Behardien to bolster the middle-order and leave out Khayelihle Zondo after his mixed debut outing on Sunday.

The other option for the hosts is to leave out David Miller, who has struggled against Yadav, accommodating both Behardien and Zondo instead.

Meanwhile, the Indian team is relishing a fine role reversal from the Test series. While South Africa shot into a 2-0 lead, the visitors had to chop and change repeatedly to find a plausible combination throughout the prior series.

In the present, there is once again no need to change things around. Virat Kohli, who has named 35 different playing elevens in 35 Tests, could very well field the same team for this third successive ODI.