Skipper Virat Kohli scored his 23rd Test century and puts his team right on to the front seat in the third cricket Test against England on Monday. Courtesy Kohli’s 103, his second ton of the series, India declared their second innings at 352 for seven, leaving the hosts hard victory target of 521 runs.

Kohli’s runs came off 197 balls with 10 superb boundaries. He with dependable Cheteshwar Pujara who scored (72) had0 113 runs partnership for the third wicket, who also returned to form after a dismal outing in the second Test. Hardik Pandya also scored a beautiful half-century after his useful contribution of maiden five-wicket haul.

Kohli decided to declare the innings after India reached a safe position leaving all the hopes on his bowlers. Till the Day 3 stumps India bowled nine overs. Alastair Cook (9 not out) and Keaton Jennings (13 not out) played cautiously to fend off the nine overs with England still needing another 498 runs for a win with two full days play remaining. 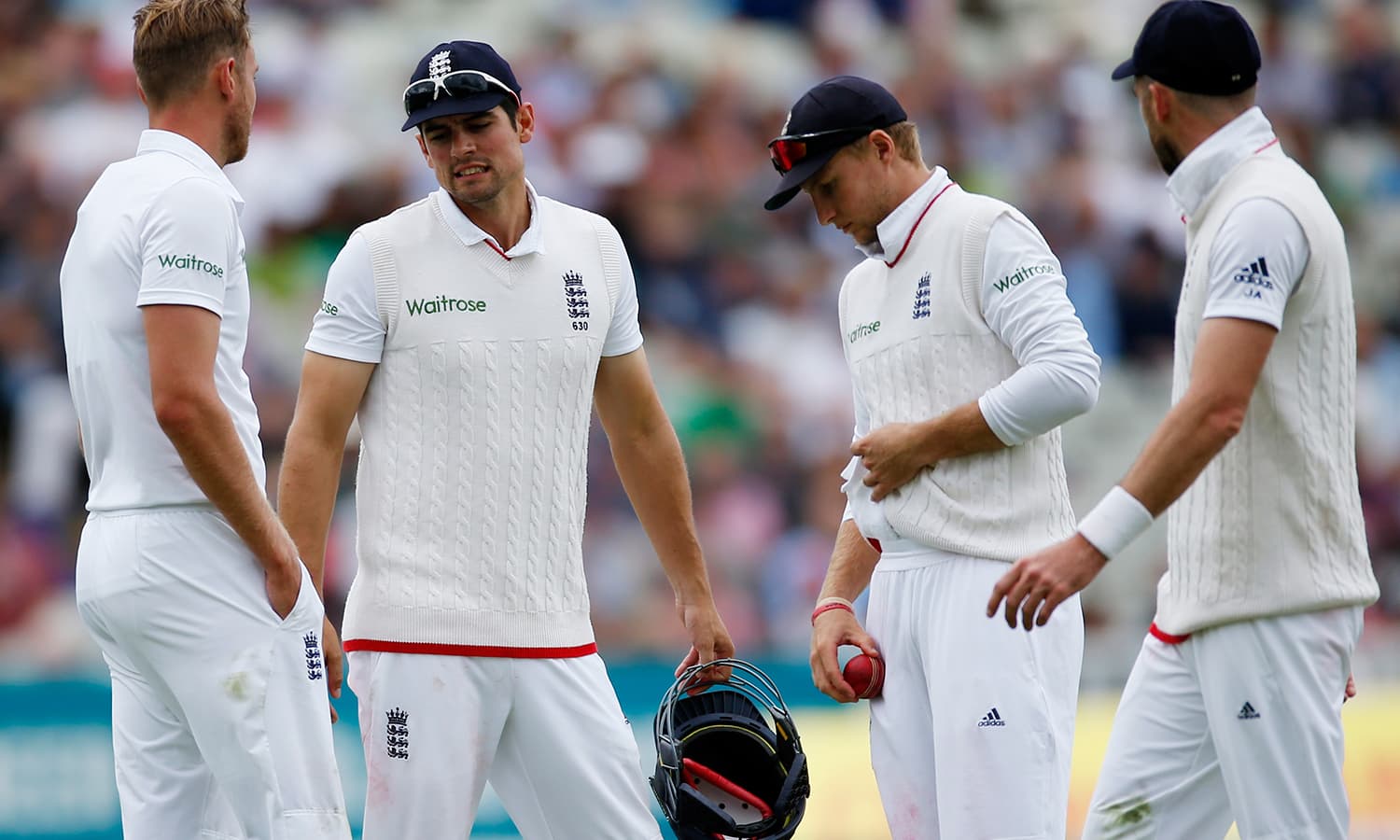 Ajinkya Rahane (29) and Pandya then put on 47 runs for the sixth wicket, before Adil Rashid (3/101) bowled the former.

India’s lead crossed 500 with Mohammed Shami (3) being the last man to be dismissed before Kohli declared the innings. After lunch, Kohli continued his robust partnership with Pujara as they went about their business in style. The pair looked in no hurry as they continued grinding the English bowling attack.

Unstoppable Kohli also crossed the 400-run mark in this series, becoming only the second Indian captain after Mohammad Azharuddin (426) to do so against England. Overall, he is the sixth Indian batsman to achieve this feat. 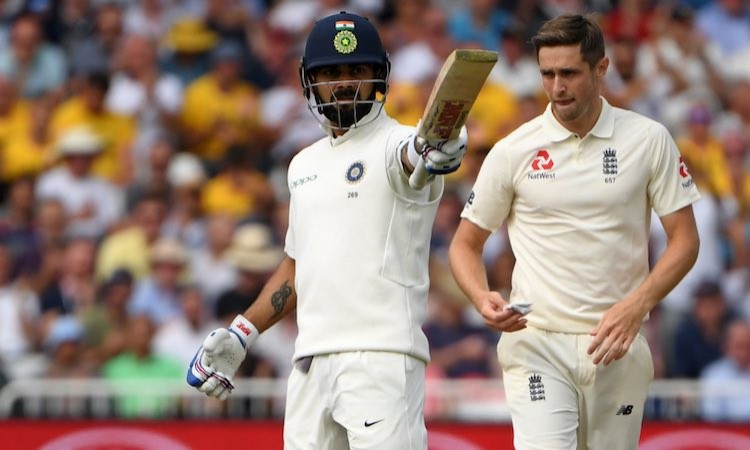 Pujara faced 208 balls and struck nine fours to the fence. Kohli and Rahane then batted with purpose as India’s lead continued to built with time. England took the second new ball as soon as it became available but to no avail.

Anderson though bowled a superb spell in the morning and didn’t let the batsmen score easily. Woakes and Stokes also proved a helping hand to Anderson and kept the things tight at the other end, particularly the latter.