Retiring England batsman Alastair Cook said he has to thank Jasprit Bumrah for saving him from some “heartache” as the overthrow from the Indian pacer helped him bring up his 33rd century in the final Test innings of his career. Batting at 96, Cook drove Ravindra Jadeja for a single.

Bumrah threw hard at stumps and it resulted in an overthrown boundary, giving the batsman five runs. Cook said it would have been very embarrassing for him if Cheteshwar Pujara had stopped the overthrow as he had already started celebrating his century, so he will thank Bumrah for the overthrow. 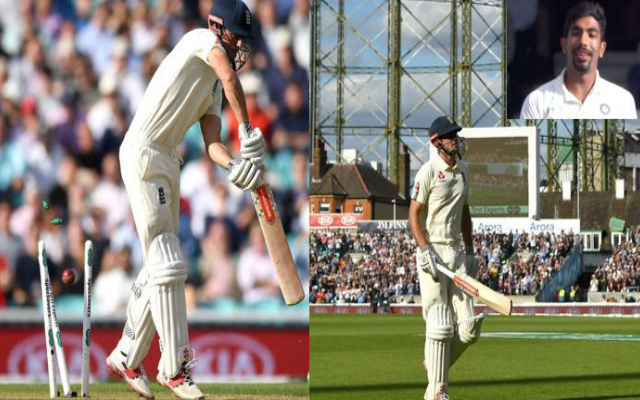 “Then obviously it erupted. Joe (Root) didn’t say anything. He was just saying “wow”. He was just smiling. I think he was telling me to better take it in. The ovation was just incredible. That’s probably the only one I’ve really taken in and thought – ‘wow’. Then obviously the last 10-minutes as well today was special,” he added.

The opener had managed only 109 runs in seven innings earlier in the series, and said that the century only confirmed his decision to retire. Cook also scored 71 in the first innings, his first half-century since scoring against Pakistan at the start of this English summer.

Cook said the reception since his retirement announcement has been surreal and he is simply thankful enough to go out on a high. 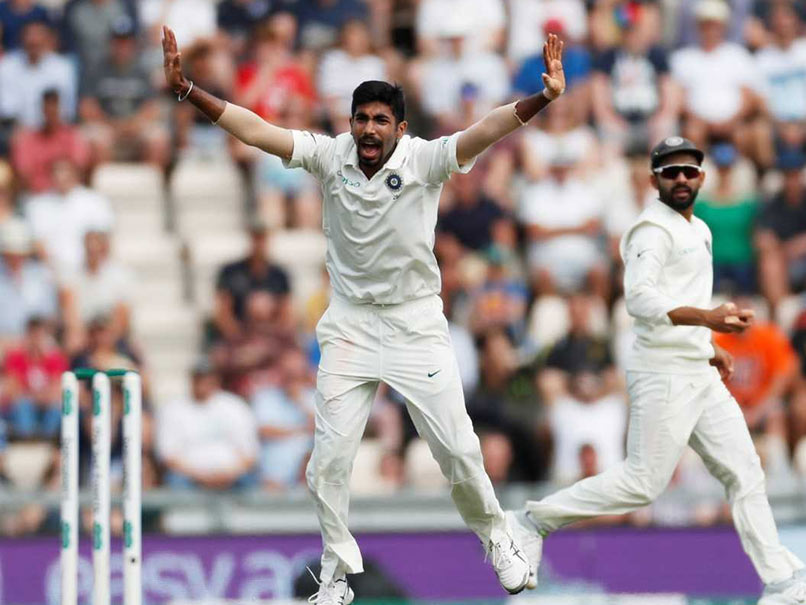 “I can’t really describe the emotions I have felt in the last few days. It’s just been the most surreal four days of my life really. For all that to happen today, and every reception I’ve had over the last four days, it’s just been incredible. Even that last couple of overs, when the whole crowd were singing my ‘Barmy Army’ song, it was incredibly special,” said Cook.

“From a purely selfish point of view, I couldn’t have asked for a better week. But there have been bigger things, in more important games, which have meant more. On a purely emotional level, with a lot of my friends and family here, Alice’s granddad here, my mum and dad, Alice’s mum and dad, most of the farmers from Bedfordshire (his friends) as well.

“In one way, everybody said the pressure will be off. But it’s been one of those weeks where every reception I’ve got, then not to go and get nought, get out early, it has brought a different kind of pressure. To perform and have a day like that, after 160 other games, it’s a nice way to go,” he added.