BCCI have given away no reason but they believe the concept has no future. Even when the ICC Test Championship would be played after the 2019 World Cup, the ICC rules do not include Day-Night Tests or four-day Tests.

The sources who are aware of the developments told, “If the ICC board has completely disregarded it, why should the onus be on the BCCI to participate in the concept? The BCCI doesn’t see any point in pursuing with the idea of a day-night Test at all.” It is also understood BCCI have asked CA to have India’s warm-up games held at SCG and not any university grounds in order to give the players proper feel of the venues in Australia. 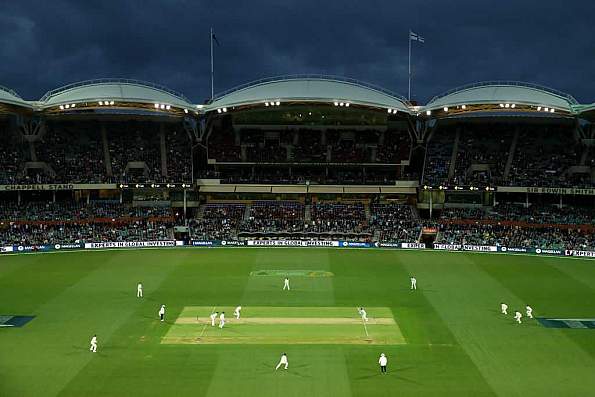 “If the ICC board has completely disregarded it, why should the onus be on the BCCI to participate in the concept?” a close source told TOI.

The BCCI doesn’t see any point in pursuing with the idea of a day-night Test at all,” sources added.

India was also supposed to host West Indies for a day and night Test match in October this year and Rajkot was decided as the venue for the same. But, the BCCI wanted to give its players exposure to the different playing conditions under lights, but now does not feel any need for it.

“The idea was to set a precedent but now there’s no need for it. There’s no need for any practice either because India is neither going to play the Adelaide Test under lights nor any (such matches) in the future,” said those in the know of developments. 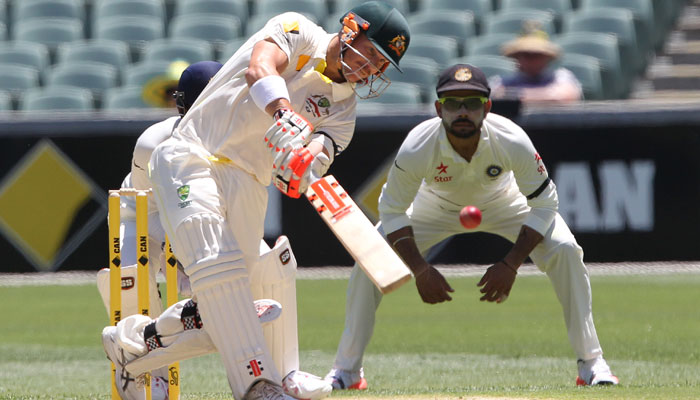 Now that the idea has been discarded, the first Test in Adelaide is set to be a regular 5-day Test match, without any modifications. TOI also reported that India will play their first practice match in SCG, which is very unlike to the previous tours, where they were handed university grounds. Reportedly, this time, BCCI pushed CA to provide a proper Test venue for warm-up matches.