The Commonwealth Games Federation (CGF) has increased the number of quota places for Indian sportspersons in two disciplines – boxing and athletics – for the Gold Coast Commonwealth Games (CWG) to be held from April 4 to 15 in Australia.

This will come as a boost for boxers and athletes but it has come at the expense of CGF reducing the number of quota places for the country’s sportspersons in other disciplines, most notably gymnastics, shooting and cycling.

An increased number of 225 athletes will travel to the Gold Coast, as compared to the total number of 215 participants at the Glasgow CWG in 2014. 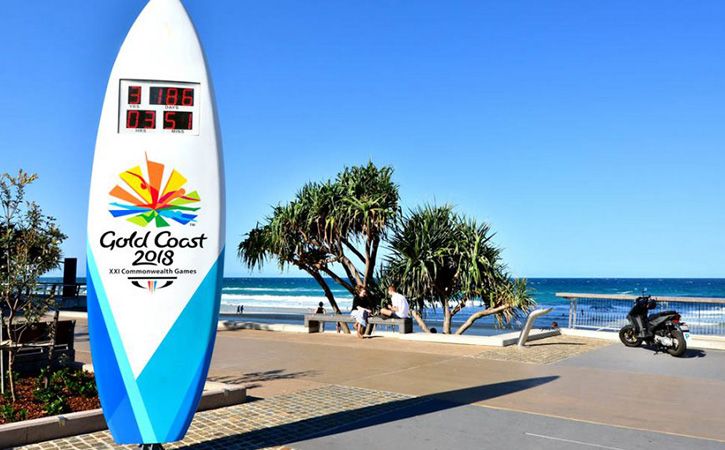 In boxing, the CGF has accepted the request of the Indian Olympic Association (IOA) and the Boxing Federation of India (BFI) to increase the number of quota places for the Indian pugilists. The CGF had reduced the entries to 10 from the originally allocated 13, leading to despair among Indian sports administrators, as boxing has fetched India impressive number of medals in the past.

After considering the request, the CGF has decided to increase the quota number to 12 (increase of one quota place in women’s category), which means the BFI could send one extra woman boxer (India had sent three women boxers to Glasgow in 2014). While this is still a quota short of what India had been demanding, it’s an increase from the Glasgow’s boxing contingent size of 11.

Similarly, in athletics, the CGF has offered seven more quota places to take the sport’s contingent size to 37, as compared to Glasgow’s 32. The CGF had originally allocated 30 quota places to India in the athletics for the Gold Coast Games. 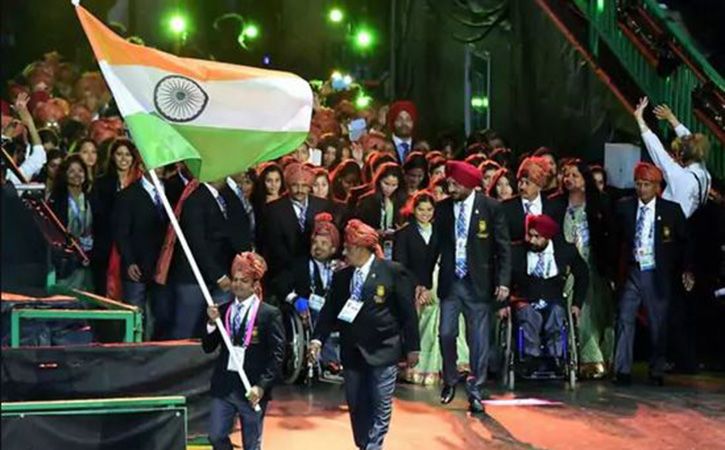 The CGF has extended ‘invitation’ to India for the Games. It’s after a gap of eight years that the basketball teams will play at the CWG. Basketball last featured as a discipline in CWG in 2010 Delhi Games.

However, gymnastics saw its share being reduced from 10 at Glasgow to seven (2 men and 5 women) this time. This could further be reduced by a quota place as India’s biggest medal hope, Dipa Karmakar, has pulled out of the event due to injury.