James Anderson, the England speedstar, said that Virat Kohli, the India skipper, is ‘lying’ if he believes his own form wouldn’t matter much to him “as long as India wins”.

The war of words have begun ahead of the England-India Test series and it shouldn’t come as a surprise to anybody that it is fast bowler James Anderson who has delivered the first punch in this bout.

Prior to the England tour, when asked about his own goals, Kohli had said: “It doesn’t matter whether I get runs or don’t. What I want is the team to play well and win.” 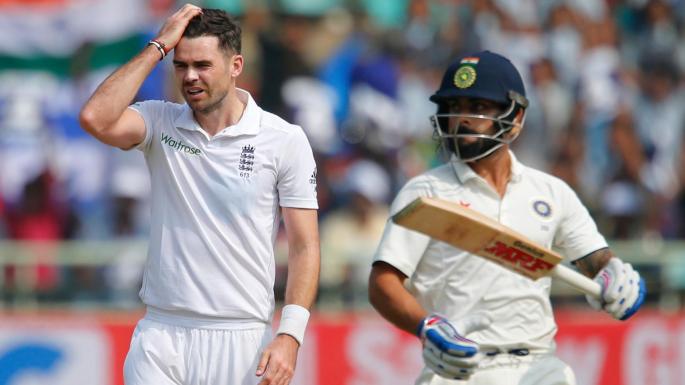 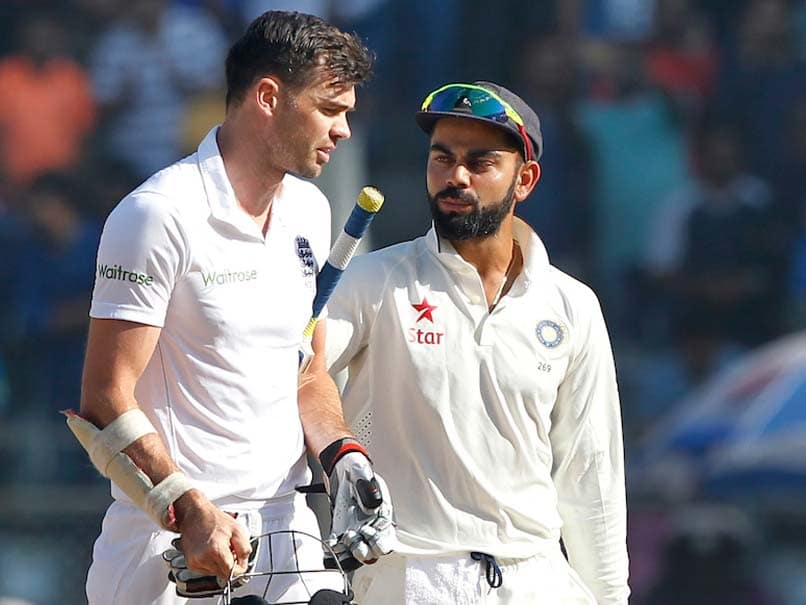 “For India to win here, of course it matters. Virat will be desperate to score runs for his team, as you would expect from the captain and one of the best players in the world,” Anderson said.