In recent days, situations are getting worse for Parthiv Patel as he drops certain catches which made Kohli and other cricket personalities angry.

Virat Kohli Gets Angry at the moment when Parthiv Patel drops a Simple Catch In 2nd Test.

Short of a length delivery, angled down to the off side as the ball shoots sharply towards Dean Elgar’s face. Deceived by the seam, the batsman, who was looking for a glance down to the third man, edged it vulnerable through the keeper and the first slip. “Catch it”, screamed the bowler, Jasprit Bumrah and so did skipper Virat Kohli as Parthiv Patel stared at Chesteshwar Pujara (1st slip) complaining it was his catch. 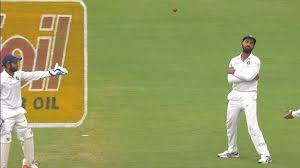 It wasn’t for the first time, that such an incident had happened in the second Test match between India and South Africa in Centurion. Parthiv’s buttery fingers have missed out a couple of crucial opportunities that could have seen the hosts wrapped up to a much lower total. And thus, a disappointed Sunil Gavaskar expressed that Mahendra Singh Dhoni shouldn’t have quit Test cricket.

“If Dhoni wanted to carry on, he could have carried on. Clearly, I think he might have had too much of captaincy [burden]. I would have actually liked him to maybe give up captaincy and still stay in the team as wicketkeeper-batsman because his advice in the dressing room would have been invaluable. Maybe he thought that the best course for him was to not to be there,” Gavaskar said on air, ahead of the start of day four’s action.

Parthiv, who had last played an overseas Test as a keeper in 2004, was a surprise selection for the South Africa series despite being the second option behind Wriddhiman Saha. The Bengal cricketer had played the first match where India were humiliated by 72-runs but was ruled out of the second following a hamstring niggle. And now with injury growing into a concern as Dinesh Karthik has been called for the third Test.

“Wriddhiman Saha has been missed. There is no question about it. His keeping is at an altogether different level,” Gavaskar said.

“Parthiv Patel though is a competitive wicketkeeper. He is a little fighter as we can see when he gets the bat in his hand. However, sometimes with the gloves, he can have a little bit of an issue”, Gavaskar added. 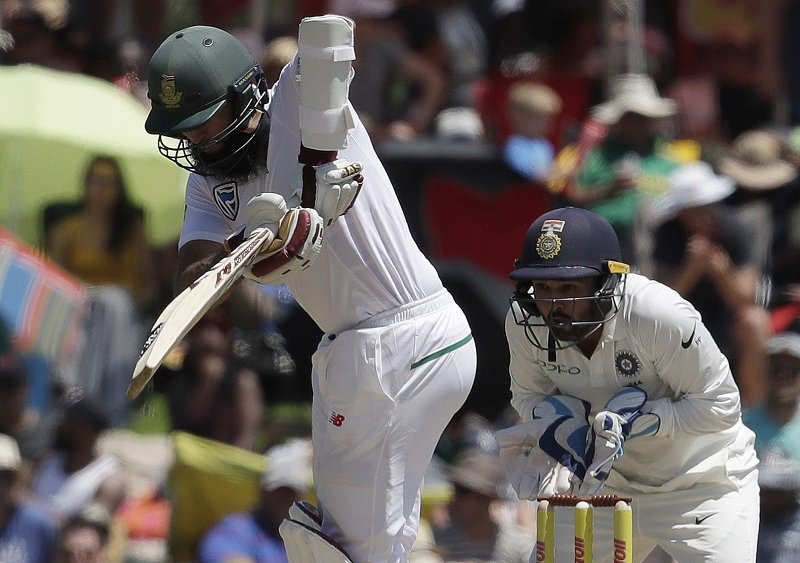 “We saw with that missed opportunity [Elgar on Day 3]. If we had gone for it and dropped it, then there would have been no issues. But not going for a catch does make you feel a little bit disappointed.”

Dhoni, who had retired from Test cricket back in December 2014, will be back in the limited-overs series against South Africa which will start in February.