India captain Virat Kohli remains the number one Test batsmen while Prithvi Shaw and Rishabh Pant have made big gains in the latest ICC rankings following the home series against the West Indies.

Shaw, who led India to victory in the U19 World Cup this year, completed a memorable debut series as he finished the Hyderabad Test in 60th place, a gain of 13 slots after knocks of 70 and 33 not out. Shaw had entered the rankings in 73rd place after a century on debut.

Wicketkeeper-batsman Pant also continued his upward climb as his knock of 92 saw him gain 23 places to reach 62nd position. 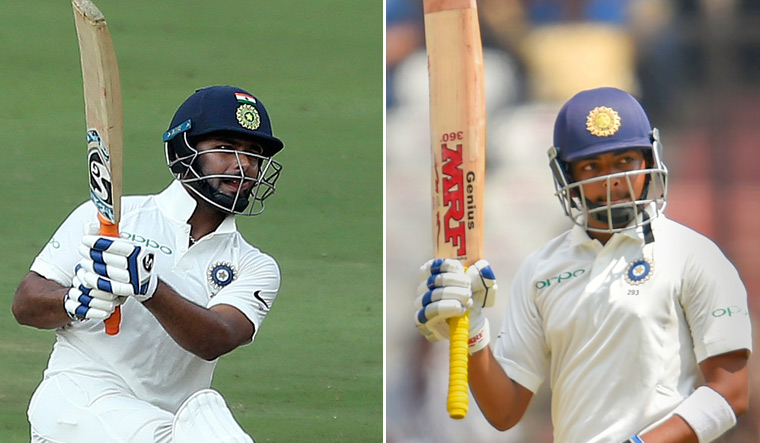 The Delhi batsman had started the series in 111th position and would be deriving satisfaction from the rankings gain after missing centuries in successive Tests, also dismissed for 92 in the opening match in Rajkot.

For the West Indies, captain Jason Holder has made significant gains in all departments. His haul of five 56 in India’s first innings has lifted him four places to a career-best ninth position among bowlers while his first innings half-century was good enough to help him gain three slots to reach 53rd position. 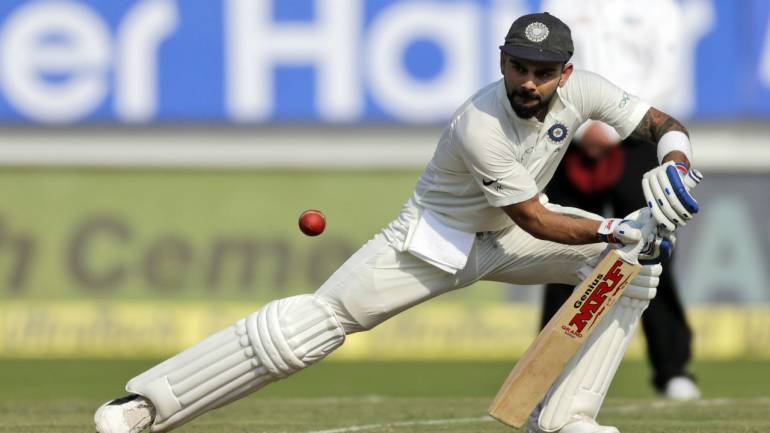 Other players from the visiting side to advance in the rankings include Roston Chase, whose first innings century helped gain 10 slots and reach 31st position, and Shai Hope, who has gained five places to reach 35th position.

The 2-0 series result sees top-ranked India gain one point while the West Indies have lost one point, without any change of positions in the team rankings.