Richard Madley announced his name for the second time on a quieter afternoon in Bengaluru on Sunday. “So this time for the final selection from the list of players asked to be recalled by the franchises,” said the 60-year-old IPL auctioneer, “It is for the third time in this auction and it is, of course, player number four…bit of an IPL legend.”

Without even the bid starting, Virender Sehwag whispered a few words to Preity Zinta and seconds later she raised her interest. And at the base price of two crores, Chris Gayle was roped in by Kings XI Punjab as the whole room clapped in delightment. Third-time lucky! 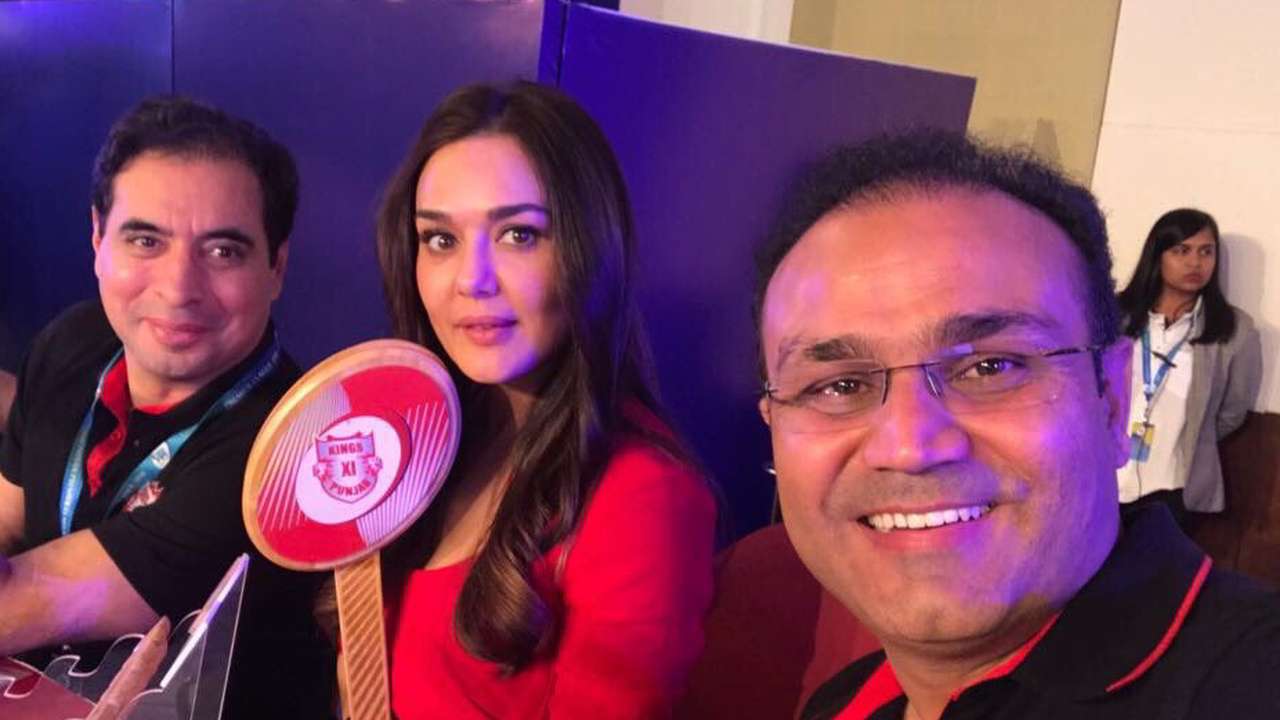 How many of you remember the evening of April 23 in 2013 at the Chinnaswamy Stadium in Bengaluru. The much-feared Gayle had stepped in after Royal Challengers were put to bat. 21 runs of Ishwar Pandey, 28 runs of Mitchell Marsh, 29 runs of Aaron Finch and 45 runs of Ali Murtaza in his two overs – all culminating to a 30-ball ton, the fastest ever in T20s and the record still standing. Gayle Storm, as they say, didn’t stop there. The Jamaican hurricane wreaked havoc Pune Warriors to notch up an astonishing 175 runs in 66 deliveries, highest ever in T20s and the record (once again) still intact.

Gayle is considered to be one of the most devasting batsman that T20 format of cricket has ever witnessed. Some would actually claim, the format was made just for him. Well, the numbers say so – the first person to notch up a century in T20s, the person with most T20 centuries and the cricketer with most sixes in this format of the game. IPL numbers – 101 matches, 3626 runs at an average of 41.20 and strike rate of 151.20. And he went unsold? Thrice? That is a lot to take in, or isn’t it? 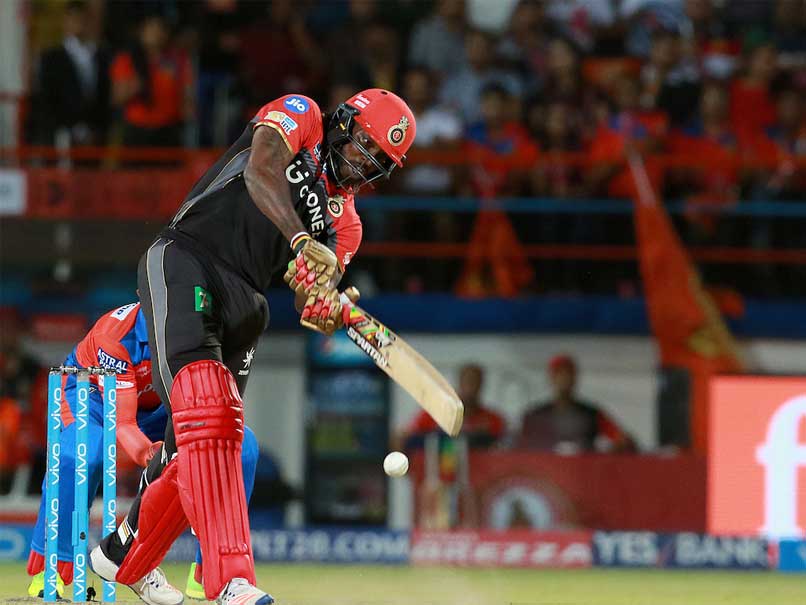 Not the first time though. Sold to Kolkata Knight Riders for USD 800,000 in 2008. Despite his brutality with the bat in the after years, he went unsold in 2011, until RCB called. He thumped his return with an emphatic century against KKR. And now, once again in 2018.

On day 1 of the much-anticipated mega-auction, Gayle, the two-time Orange cap holder, went unsold much to fans’ amaze. He was recalled on the early Sunday afternoon and went unsold again. Was IPL over for the Jamaican? Well, he had been off form in the last two seasons averaging just around 22. But he also fired a spectacular 69-balls 146 in the Bangladesh Premier League final against the team that shared the likes of Shakib Al Hasan and Shahid Afridi. 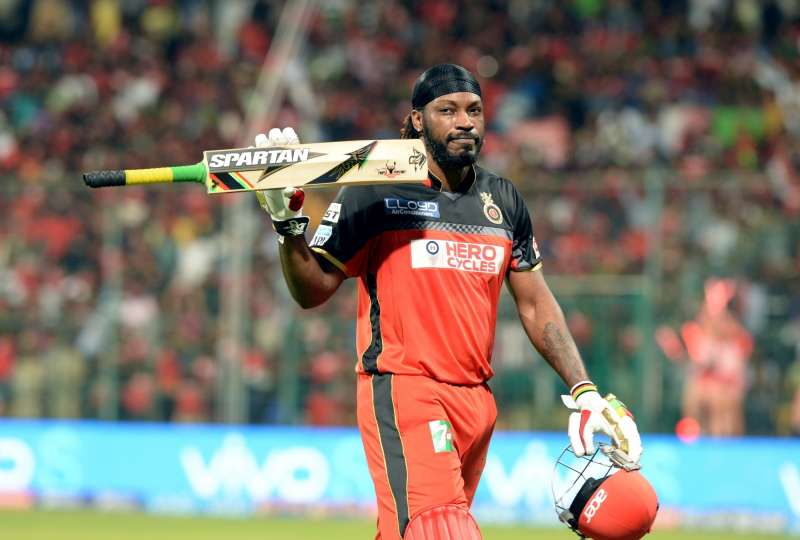 Probably realising the same, KXIP plunged in to grab Gayle when his name was taken for the third time in the IPL auction.

Remember, in 2011 when he had gone unsold he bounced back in fashion to become the highest-scorer in that season. What is in store for 2018 then?