A shocking case has surfaced from Madhya Pradesh’s Ratlam where a 63-year-old man allegedly set himself on fire after Indian skipper Virat Kohli’s poor performance on day 1 of the first test between India and South Africa in Cape Town.

Virat Kohli has a huge fan following; people from all across the country follow his matches religiously.

However, what we are going to report today is very unfortunate. 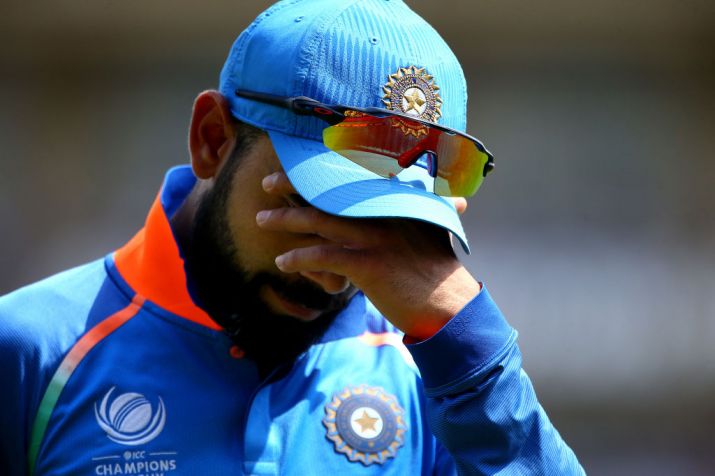 We know how Kohli wasn’t able to display a great performance against South Africa in the first test match. All his fans were disappointed but there was one who literally tried ending his life for this reason.

According to reports, a 63 year old man from Madya Pradesh tried ending his life as he was disturbed due to Kohli’s bad performance. He set himself on fire as he couldn’t take it.

The man identified as Babulal Berva was highly excited for the match, but when he saw Kohli out on 5 runs, he was shattered. He immediately took kerosene, poured it over his face and set it on fire. Luckily, he is saved but has suffered 60 percent burns. 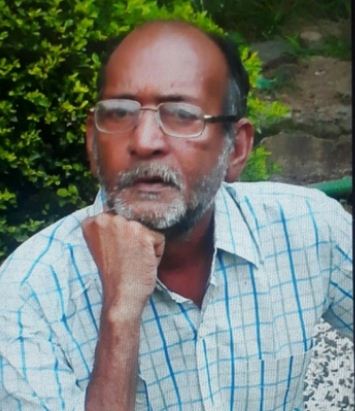 Currently, he’s in the Critical care unit and is receiving treatment for these burns. Police officials have recorded the statement of Berva as well as his family.

We know he must be hurt as Kohli couldn’t live up to the expectations, but this step is totally wrong.  Kohli has long struggled with the moving deliveries on the ‘fourth stump’. Bits of it were seen in the forgetful England series in 2014 and then again in both of the Australia series in 2017. And on Friday, Morkel knocked in just at Kohli’s weak point.

What is your opinion in this case? Do share your views on the same in the below comment section.