Bajrang needed only around two minutes to overpower Kane Charig of Wales by technical superiority.

Anish Bhanwala brought India its 16th gold medal at 2018 CWG. Bhanwala shot a Games record score of 30 to win the finals and become the youngest Indian gold medallist at the CWG.

Bhanwala was on a roll since the first round and while no other participants could manage to shoot five, he did that twice, consecutively, and at the end of the first round, he was leading the chart with 13 points. However, the biggest disappointment was to be Neeraj Kumar, who despite his glorious record at the world level, was under par in his pursuit today and could only manage a total of seven points in the first round. 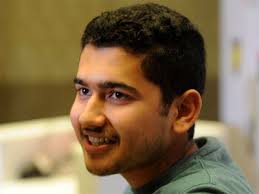 Bhanwala, on the other hand, steered clear of elimination due to his superior first round points and it was Pakistan’s Muhammad Khalil Akhtar, who managed to shoot only 6 points in the first round, who got eliminated first. Neeraj Kumar followed suit, which brought a lot of pressure on Bhanwala to win a medal for the country.

In 2017, the teenager made heads turn when he won the 25m standard pistol gold with a world record score of 579 at the ISSF Junior World Championships Rifle/Pistol, followed by silver in the 25m sports pistol at the same event and another silver at the Commonwealth Shooting Championships in Brisbane. Last year, Anish also upstaged 2012 Olympic silver medallist Vijay Kumar to win gold at the Kumar Surendra Singh Memorial Championship and again at the 61st National Shooting Championship where he won gold. 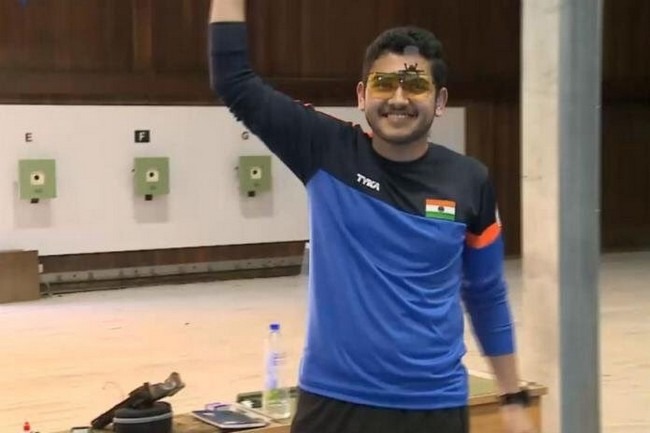