Cricket and Bollywood have always attracted each other. Be it celebs’ presence at stands, cheering for the Indian team or cricketers falling for B-town maidens, they have always been close. So after Anushka Sharma and Virat Kohli, Hardik Pandya and Elli Avram’s proximity was becoming the talk of the town, although they never owed up to it.

But after making a lot of noise, it seems the couple has parted ways. According to a report, they aren’t together anymore. If we believe the daily, Pandya apparently has found love in an upcoming actor. That made him call off his relationship with Elli. Well, the two had never accepted or denied their involvement with each other, so we doubt they will open up about their breakup either. 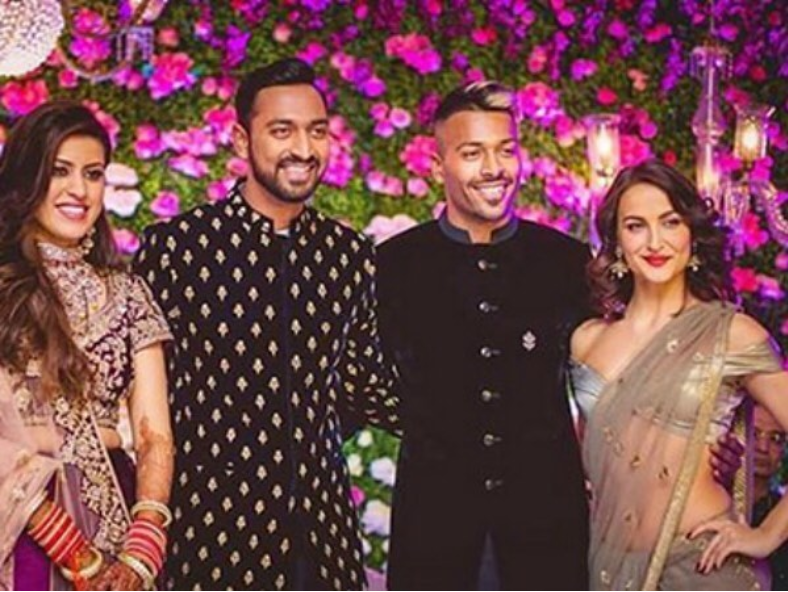 Rumours of Hardik and Elli being a couple hit the marquee when she attended the cricketer’s brother Kunal Pandya’s wedding last December. They even posed for pictures with the newly-married couple. Later, they were spotted at many places, be it ad shoots or matches. Elli was seen cheering for her beau at the stands when his Mumbai team took on Chennai at the recently concluded T-20 league match.

But a few days down the line, they seem to have decided to breakup. Elli had even started to mingle with wives of other cricketers as well but guess it wasn’t meant to be. Check out a few pictures of the two together… 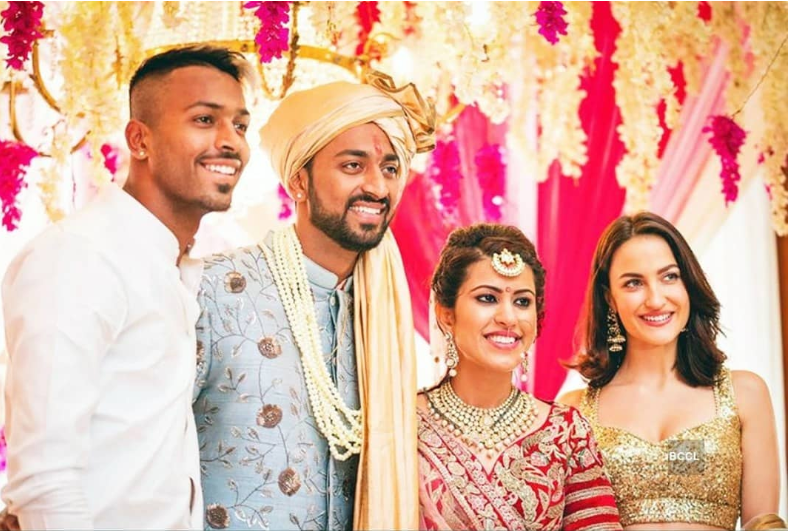 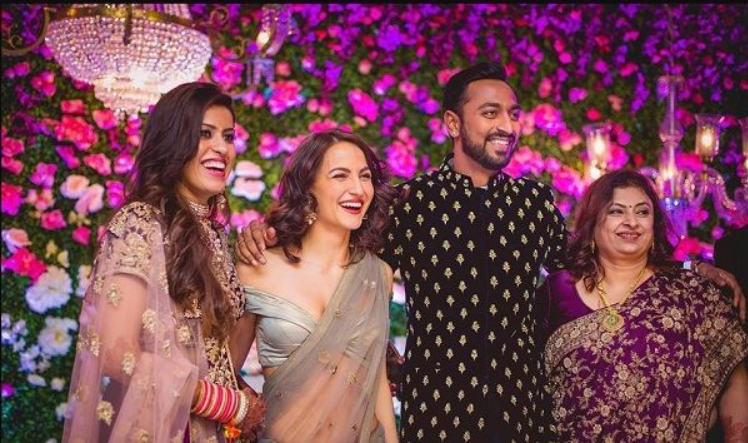 We would still wait for some confirmation from the duo.