An Asian Games silver medallist, 30-year-old Dinesh Kumar, now sells kulfi on the streets of Haryana to make a living.

A video posted by news agency ANI shows the former sportsperson pushing a cart with “Dinesh Kulfi” written in bold even as people pass him by, little recognising the man who could’ve been a future international boxing star. But Dinesh’s dreams saw an end when he met with a road accident in 2014. 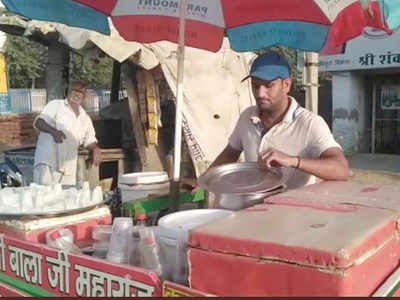 His father, who was already knee deep in debt due to the money he had taken to send Dinesh for international competitions, had to borrow more money for his treatment. With a bag full of medals, Dinesh is now forced to sell kulfi to repay the mounting interest on the debt.

While speaking to ANI, Dinesh said he had to take up the job of a kulfi vendor since there was no government assistance. He said he wanted a stable government job and that he aspires to train budding boxers for global events. 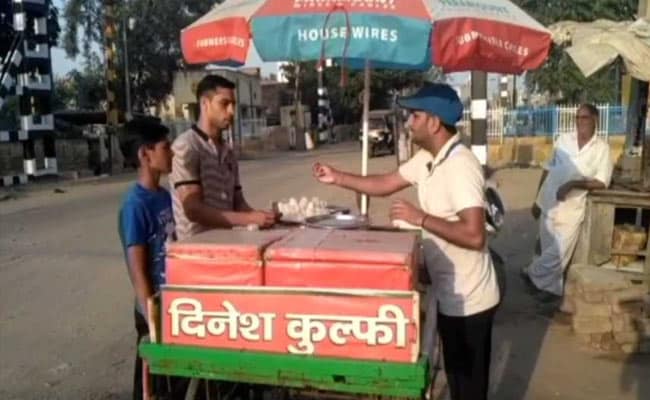 The former sportsperson’s coach Vishnu Bhagwan also told ANI about Dinesh’s capabilities and urged the government to provide him help. He said, “Dinesh was very quick as a boxer. He has won a lot of medals in the junior category, but lost due to injury and is now selling kulfi (ice-cream). If Kumar is helped, he will be free from the burden of debt. If the government helps Dinesh, he will survive in future.”