Ravi Shastri, coach of the Indian cricket team, on Tuesday, revealed why skipper Virat Kohli was rested from the recently-concluded Asia Cup 2018. “Virat needed this rest. Physically he is a bull. You can’t give him out of the ground. And the thing with Virat is if he plays, then you know the level of intensity he brings.
So it was a case of just mental fatigue, giving him a break, take your mind off cricket and then come back fresh”, he was quoted as saying by Gulf News. He added the same process will be followed for other players as well. “And we will have to do it with a lot of other players. You know like Bumah (Jasprit Bumrah), Bhuvi (Bhuvneshwar Kumar), we have to sustain them and keep them energetic”, he added. 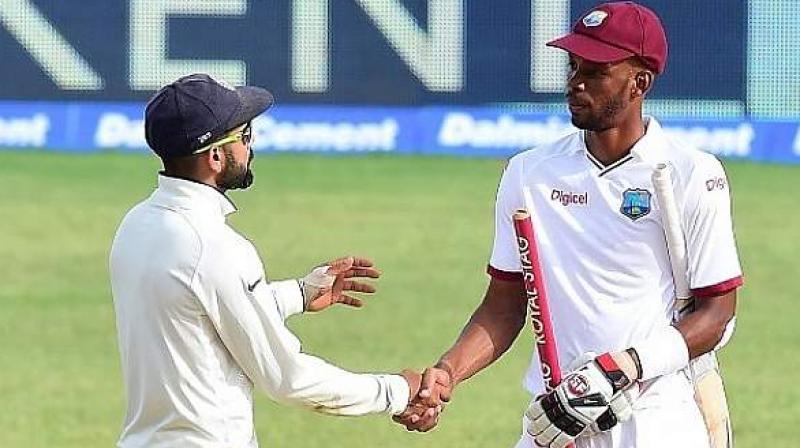 Kohli will lead the 15-member Indian cricket team for the upcoming two-match Test series against the Windies. Kohli will return to international action with the Test series beginning on October 4 at the Saurashtra Cricket Association Stadium, Rajkot. However, there was no place in the team for opener Shikhar Dhawan, who struggled in the Tests against England. Prithvi Shaw and Mayank Agarwal have been included in the squad while fast bowlers Bumrah and Bhuvneshwar have been rested. 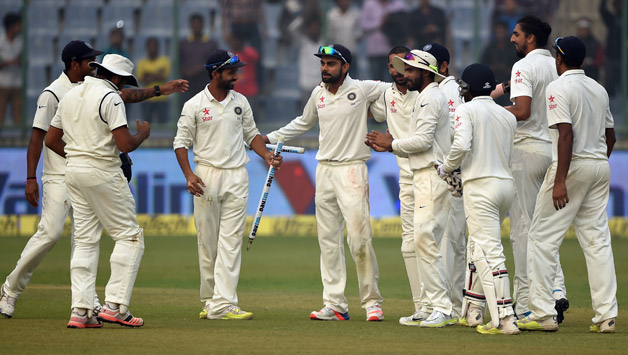 Murali Vijay, who was dropped for the final two Tests in England, was once again ignored while Dinesh Karthik and Karun Nair — both of whom were in the India squad for the Test series in England — have also been left out.

Karthik’s omission means that Rishabh Pant is the only wicketkeeper in the India squad. Pant, who played the final three Tests in England, had impressed with the bat, scoring his maiden Test century in the final Test against England.

Hanuma Vihari, who also impressed on debut in the final Test at The Oval, London, also found a place in India’s 15-man squad.