The Muzaffarpur shelter home sex scandal shook the nation and threw light on the need to develop institutional mechanisms and while Bollywood is keeping mum on the issue, singer Sonu Nigam  chose not to mince his words and raised some serious questions about our education system. 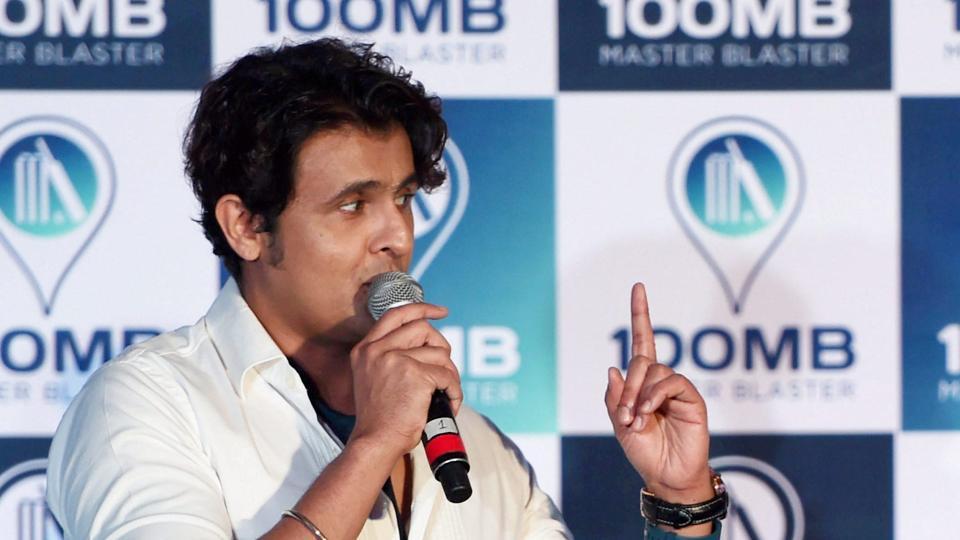 The renowned singer Sonu Nigam not only emphasized on the lack of awareness amongst children but targetted schools for not providing sex education. “What has been exposed in Muzaffarpur, is perhaps only the tip of the iceberg. In a country as big as India with such Dynamic contrast between living standards and thinking standards, one can very easily believe that there are thousands of such cases that go unreported and unexposed. I can perhaps write a book on what needs to be done and how this perversion can be contained. But for now, all I can say is this kind of gender exploitation can only end or be curtailed through a very open and healthy and matter of fact doze of apt and Optimum sex education in all schools throughout the country and that too in a very uniform way. 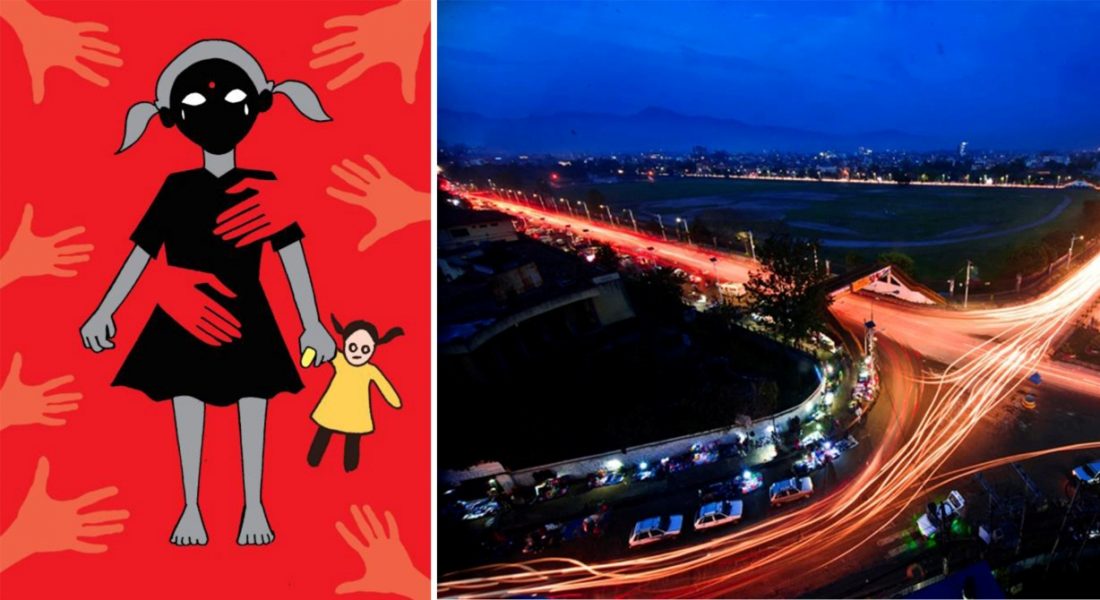 The singer also spoke about the issue of educating young boys about their own bodies and female bodies while they are growing up. “The private schools in the more expensive schools have an edge over government schools or schools that fall in the lower category. Everyone needs to be given a very uniform perspective on sex and understand and learn how to respect somebody else’s body. I heard that the victims have been given psychiatric and psychological treatment but I believe that if boys were given the correct psychological interpretation of sex and their own bodies and female bodies and what it means to be a good human being when they grow up, such a situation would never arise.”