Former party chief Sonia Gandhi was born on 9th December 1946 in a small village near Vicenza, Itlay. After her primary education at local schools, she moved to Cambridge for higher education. Where he met former Prime Minister Rajiv Gandhi and both fell in love with each other. After a successful love relationship, Sonia married Rajiv Gandhi in 1968. Sonia Gandhi has two children Priyanka Gandhi and Rahul Gandhi. Post Marriage Sonia took Indian citizenship and became an important member of Nehru Family. After marriage, she began to live with her mother-in-law, the then Prime Minister of India, Indira Gandhi. 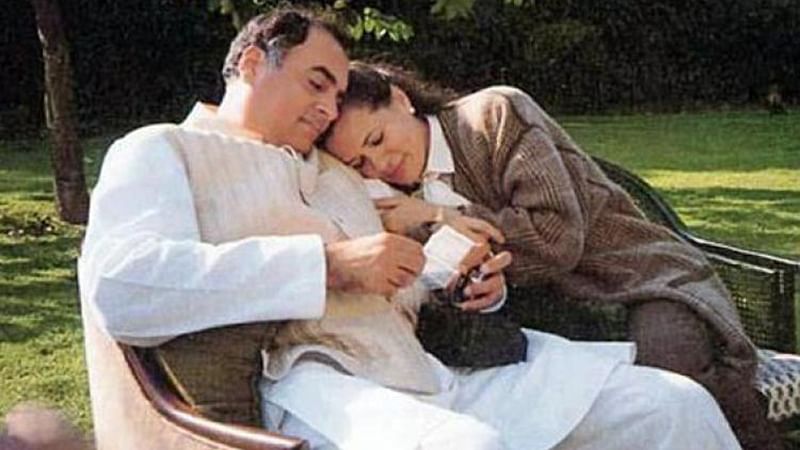 Sonia never enjoyed a public sphere of politics but the time and her future were destined to drag her to the politics. One after the other assassination of her family member constrained her to join politics. First her mother in law and then her husband. Sonia’s husband was assassinated in 1991 but she joined politics seven years post her husband died. In 1998, Sonia became the president of Indian National Congress. She never took an active participation in politics as she never wished to become the Prime Minister of India. During the Manmohan Singh term from 2004 to 2014, she supported the party from background score.

In 2017, She resigned from the President Post of the party and then Rahul Gandhi was elected as a new Party President. Despite being criticized for Bofors scandal and National Herald case. She has given this country some very important rights and schemes like Right to Information, Food Security Bill and MNREGA (Mahatma Gandhi National Rural Employment Guarantee Act).