Twinkle Khanna has said America imposes taxes on menstrual hygiene products like tampons and sanitary napkins but Viagra is tax-free while adding,”Perhaps because policies are made by 65 – year-old men with erectile dysfunction. “Twinkle further said,”Pads are taxed at 12% in India but brooms are tax-free because it is more important to keep your house clean rather than your body.” 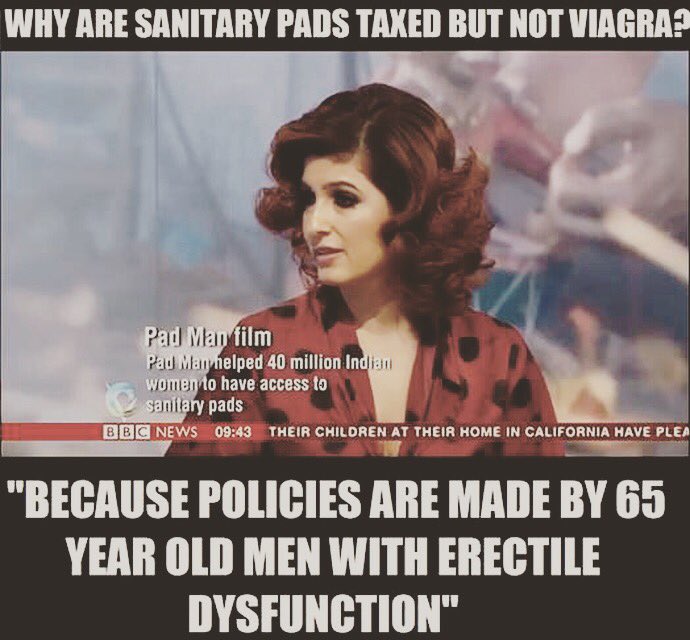 Women across the world are demanding that sanitary products must be tax-free, as these are related to menstrual hygiene, which is the necessity of every woman. However, not all women can afford expensive sanitary pads with an extra tax imposed on them. On the other hand, Viagra that’s used to treat erectile dysfunction in men is tax-free. But this product is neither of hygienic use nor it’s a necessary thing for every man. 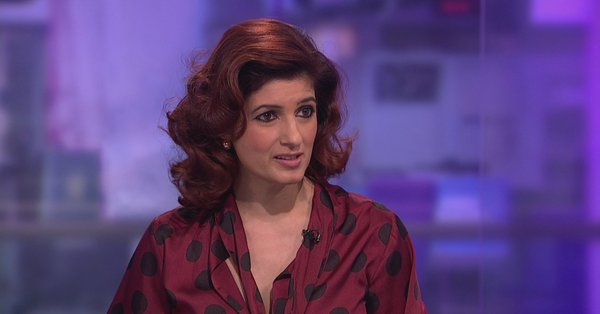 Recently, when asked about the same topic at Victoria Derbyshire’s show on BBC, Bollywood actor-turned-writer Twinkle Khanna she raised the question that why sanitary pads are taxed in many American states but not viagra? She further said, “Because policies are made by 65-year-old men with erectile dysfunction.”

Besides her, many protesters around the world want an exemption of GST on sanitary napkins and urging every woman to take care of their personal hygiene. In the beginning of January, a group of students from Gwalior started a campaign by writing messages on sanitary napkins to Prime Minister Narendra Modi. This was an initiative to urge the PM to eliminate the designated 12 percent GST on the product and make it free of cost. 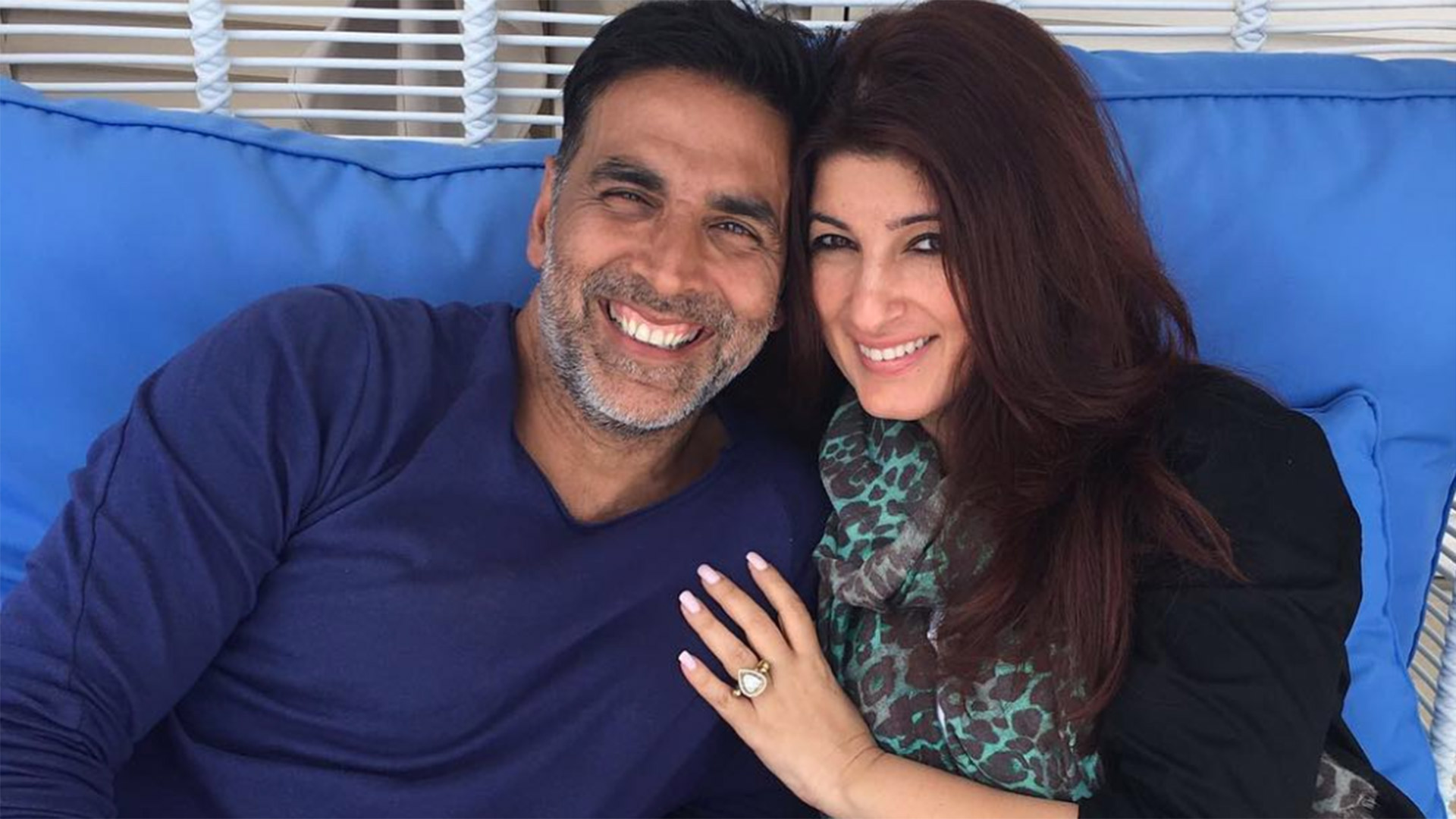 Even her husband Akshay Kumar’s upcoming movie “Padman” is going to highlight the same issue. The movie is based on the life of the social entrepreneur and activist Arunachalam Muruganantham. She was the one who raised concern about sanitary hygiene in rural India 20 years ago.

‘Padman’ has also become the first Indian film to be screened at The Oxford Union. The movie is going to release
on February 9 after Akshay Kumar decided to postpone it from January 25 for avoid box-office clash with Sanjay Lela Bhansali’s controversial film ‘Padmavat,’ which stars Deepika Padukone, Ranveer Singh and Shahid Kapoor