Advanced Industrial Vastu cautioned that unplanned development of buildings and infrastructure and poor management of urban drainage would raise the risk of floods “by up to three times.”

IIT Bombay has concluded recently that ‘Urbanisation caused floods in Kerala’. While the floods in Kerala are unprecedented in scale, the devastating floods that hit Srinagar (2014) and Chennai (2015) are still fresh in our minds.

Flooding and disruption have become the new normal for the monsoon season in urban India. Haphazard construction, with little regard for natural drainage patterns and topography, and the near-total absence of soft areas (not concretised) have contributed to making Indian cities veritable nightmares.

Speaking at Advance Industrial Vastu Summit 2018, Vastu Shastri Acharya Vikramaditya, Founder of Advanced Industrial Vastu said: “We have systematically destroyed traditional drainage systems and waterbodies with unplanned, mindless urban expansion. We have forgotten the art of drainage. We only see land for buildings, not for water. Floods are the ultimate human cost of urbanization”. 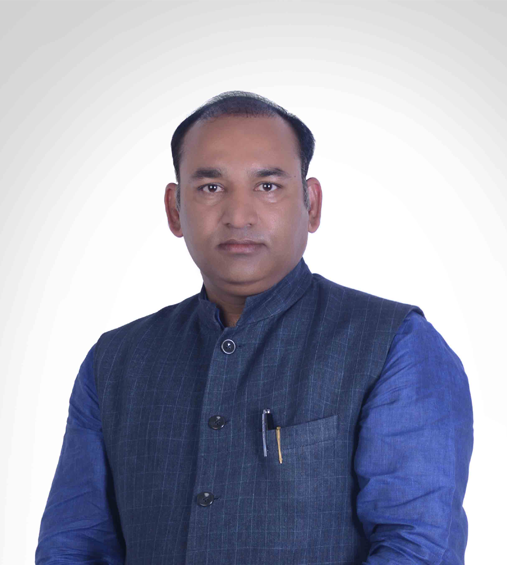 India is projected to urbanise rapidly. At the projected compounded annual growth rate of 2.1%, almost 600 million people and a large proportion of assets will be located in urban centres by 2031.

This unnecessary catastrophe brought to the forefront the fundamental flaws in the city’s infrastructure planning and development.

“Today, the whole world is suffering due to erratic concretization and mindless construction without following our great Vedic Science called Vastu Shastra, which is scientific in its tenor. The concept of Vastu revolves around the healthy relationship of nature and infrastructure, hence its modern relevance. If we follow the ancient science of vastu, flooding and loss of life can be saved.” Acharya Vikramaditya said.

Unfortunately, Vastu science has not got the recognition and acknowledgement what it deserves. There is no proper ecosystem of its formal education in the country. Though the oldest IIT in the country IIT Kharagpur believed that the foundation of traditional Indian architecture was laid out by the concepts of “Vastu Shastra”, and it has started “Vastu Shastra” classes for architecture students from 2017. Vastu Shastra has its beginnings in Rig Veda and is scientific in its tenor and one cannot be a “well-rounded architect” without basic understanding of Vastu concepts.

According to the faculty at IIT Kharagpur, when students are given education with Western background, they should also learn concepts in sync with ancient Indian architectural traditions. The faculty members are of the view that Vastu studies are not rooted in religion but have a scientific base and will provide platforms for students.

There is a huge gap of trained vastu experts in India as architectural institutes and engineering colleges don’t impart the ancient Indian knowledge to the students. Time has come when we need to take up this issue seriously and start imparting training to aspiring students of vastu to meet the challenge posed by unplanned urbanization.