If you thought the Aadhaar Card scheme was collecting too much personal data for your liking, you’re not going to be happy about a new plan the Indian government has. If it goes through, you may be forced to surrender your biometric data too.

The plan is detailed under the DNA Technology (Use and Application) Regulation Bill, the latest iteration of which the Union Cabinet just past. The Bill was actually drafted by the Indian Law Commission back in 2017. The commission envisioned the compulsory genetic registration of citizens as a way to help in identifying victims in the wake of disaster, pursuing criminals in investigations, ad identifying missing persons. 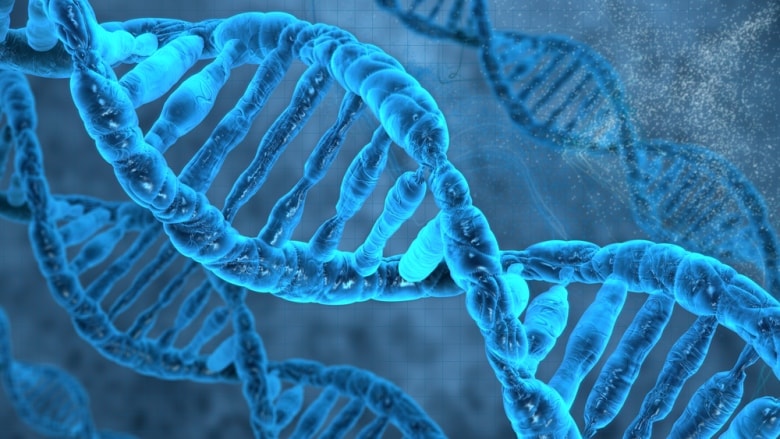 Basically, it authorizes law enforcement agencies to collect DNA samples and create profiles for each person in the country. These would be stored at specialized databank locations, for use in criminal investigations and disaster management. Now, being passed by the Cabinet, the Bill will be tabled in the upcoming Monsoon session of the Parliament, beginning July 18.

And to that end, there’s obviously talk of how safe these databanks will be, with a jail term of up to three years and a fine of up to Rs 1 lakh for people leaking data from them. If the Bill passes, it’ll put in motion the setup of a DNA Profiling Board, which would be the final authority on how these state-level DNA banks are set up and run on a day-to-day basis. 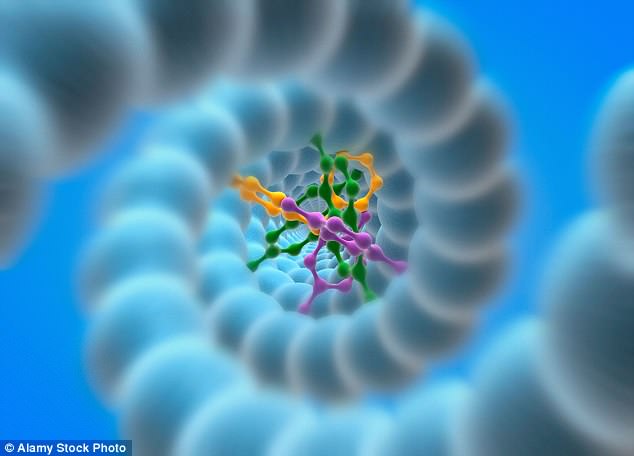 There will probably also be claims of how safe the facilities will be made to be. Then again, they also told us Aadhaar details were “protected by 13-feet-high walls.” And don’t even get us started on the multitude of ways DNA databases can be used to threaten or discriminate against individuals and sections of the population