The eruption of Nipah virus puts Kerala on high alert. According to the State Government of Kerala, ten deaths have been confirmed from the Nipah virus, and two more are critical. The home of a family in which two brothers and another woman died has been identified as the epicentre of the infection. They are mainly from Kozhikode and Mallapuram. Eight have died just in Kozhikode.

“I am almost on my way, take care of our children…” a young nurse in Kerala, named Lini Puthussery penned a note for her husband. Actually, she was under the charge of hospital isolation unit for victims of the deadly new Nipah virus. She couldn’t see her family one last time as she was cremated quickly on Monday so the infection wouldn’t spread. Lini, the 31 years nurse had two little children, aged seven and two. She was in the team that treated the first victim of the virus at Perambara hospital in Kozhikode.

“Saji Chetta, I am almost on my way. I don’t think I will be able to see you. Sorry. Take care of our children properly. Our innocent child, take him to the gulf. They shouldn’t be alone like our father. Lots of love…” Lini added more in the note that has been widely shared on social media and has made many to feel crying. 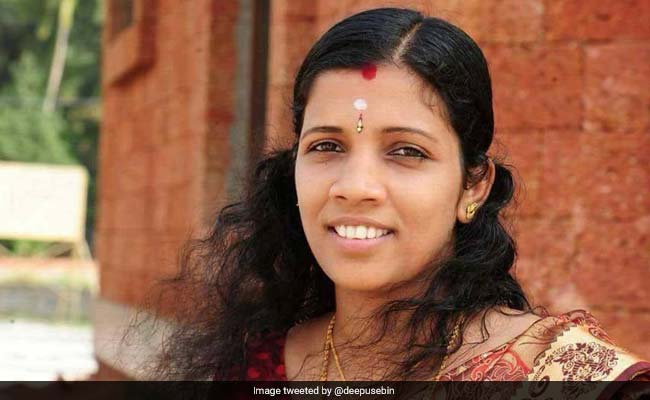 The infection spread from the family in Perambara in rural Kozhikode. They were the first to be brought to the hospital with symptoms of Nipah.

“Nurse Lini died in our battle against the Nipah virus. She died trying to save patients infected by it. She was just 31 and was a mother of two little kids. If she is not a martyr, I don’t know who is,” tweeted Dr Deepu Sebin, chief executive of DailyRounds, a network of doctors.

A nurse who took care of a #NIPHAVirus patients & succumbed to same. Her body was cremated with extreme urgency to prevent any possible spread and even her family could not pay due respect. Respect to Lini &a reminder that healthcare workers take immense personal risk to serve us pic.twitter.com/4kzESu6j4J

Kerala Chief Minister Pinarayi Vijayan opined that nurse Lini Puthussery’s “selfless service will be remembered”.
The Perambara hospital has also confirmed that the nurse was cremated soon after her death, with her family’s consent, and no one could meet her. 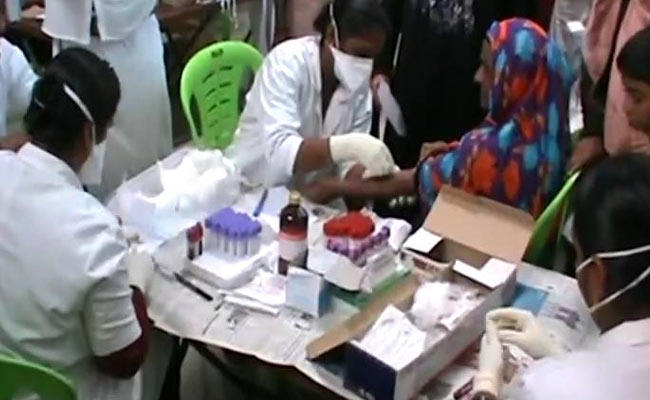 About a dozen more people have confronted after a high fever and other symptoms of the virus in Kozhikode and neighbouring Malappuram. It is also heard that two more nurses are admitted to the Kozhikode Medical College hospital with high fever. A central team has also been sent to the district for the abetting the state administration.