In an address to “social media warriors”, including party workers and supporters, of the BJP, Shah also asked them to highlight the achievements of the four years of the Modi government.

“The party president asked us to avoid committing mistake of posting fake pictures, data and messages on Twitter, Facebook and other social media platforms. He said such action endangers our credibility before the people,” said a participant, seeking anonymity. 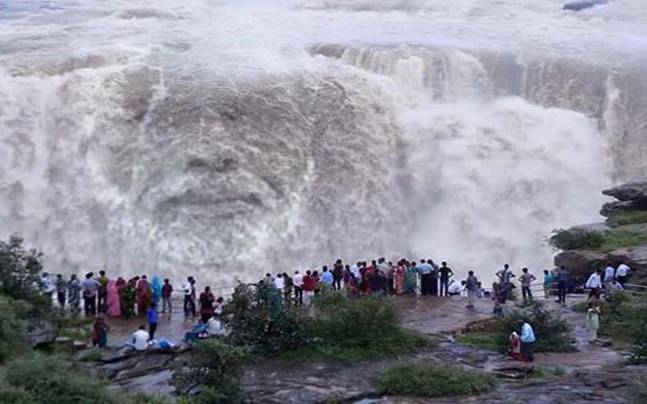 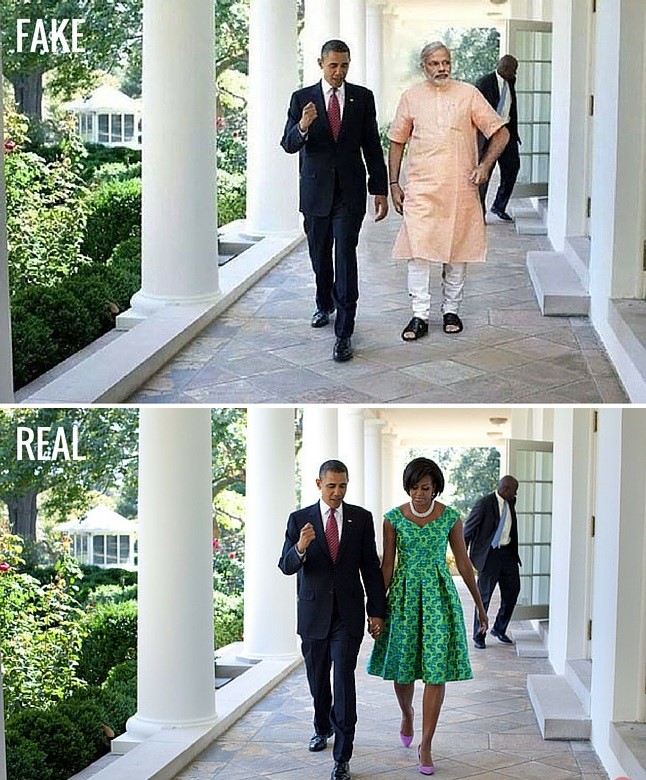 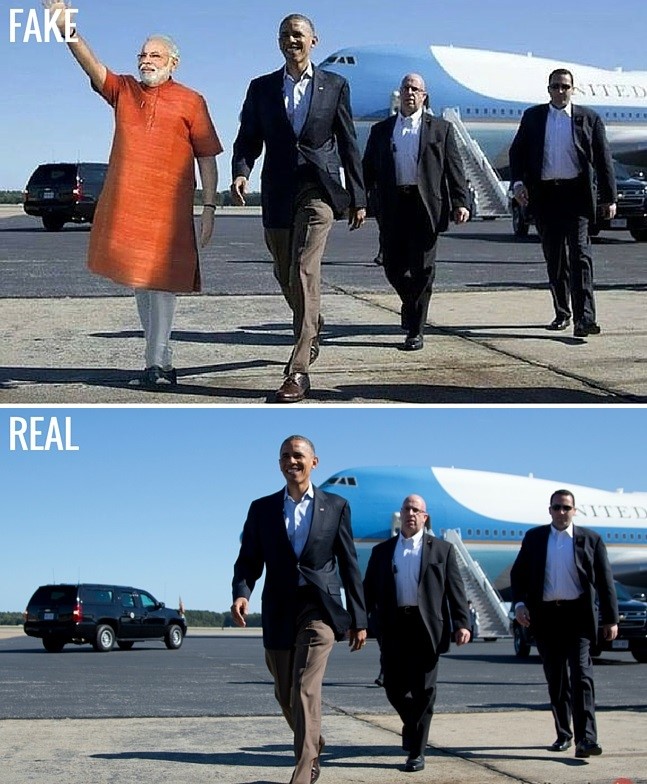 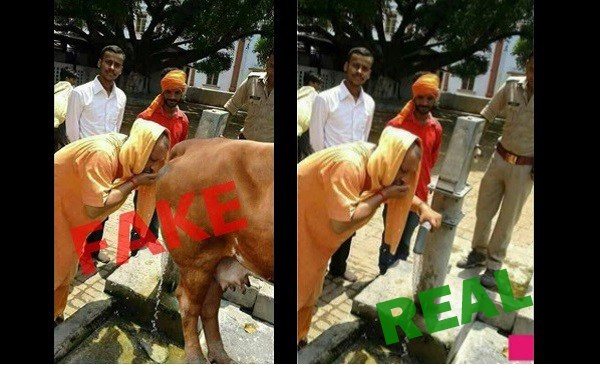 Party sources said that the “road map” for the 2019 election was discussed in the meeting of the Core group that serves as the key decision making body of the Delhi BJP.