It was not immediately known what caused the accident. Jashodaben was returning to Gujarat after attending a wedding in Kota.

Prime Minister Narendra Modi’s wife Jashodaben has been injured in an accident in Rajasthan, the police have said. Jashodaben has been rushed to a medical facility in Chittorgarh after she suffered injuries following a road accident this morning. It was not immediately known what caused the accident

One person has reportedly died in the accident, which took place on the Kota-Chittor highway. 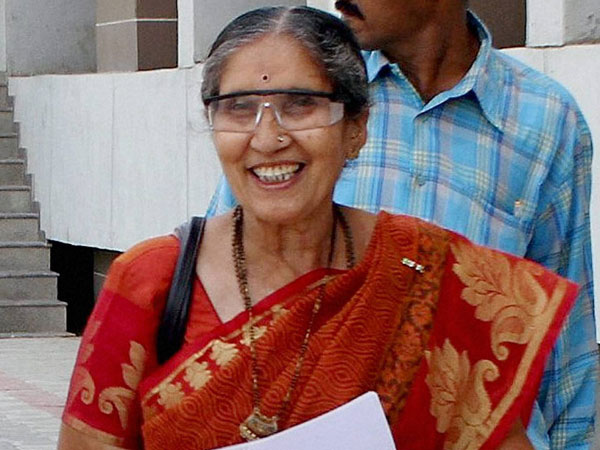 According to Parsoli police station SHO Shyam Singh, Jashodaben did not suffer any serious injuries in the accident. She was travelling in an Innova along with her relatives when the accident took place near Katunda.

Jashodaben lives with her brother Ashok Modi at Unjha town of Mehsana district and is provided security by the Mehsana police force.