Decades of commercial mountaineering have turned Mount Everest into the worlds highest rubbish dump as an increasing number of big-spending climbers pay little attention to the ugly footprint they leave behind. Fluorescent tents, discarded climbing equipment, empty gas canisters and even human excrement litter the well-trodden route to the summit of the 8,848-metre (29,029-foot)
peak.

As the number of climbers on the mountain has soared — at least 600 people have scaled the worlds highest peak so far this year alone — the problem has worsened. 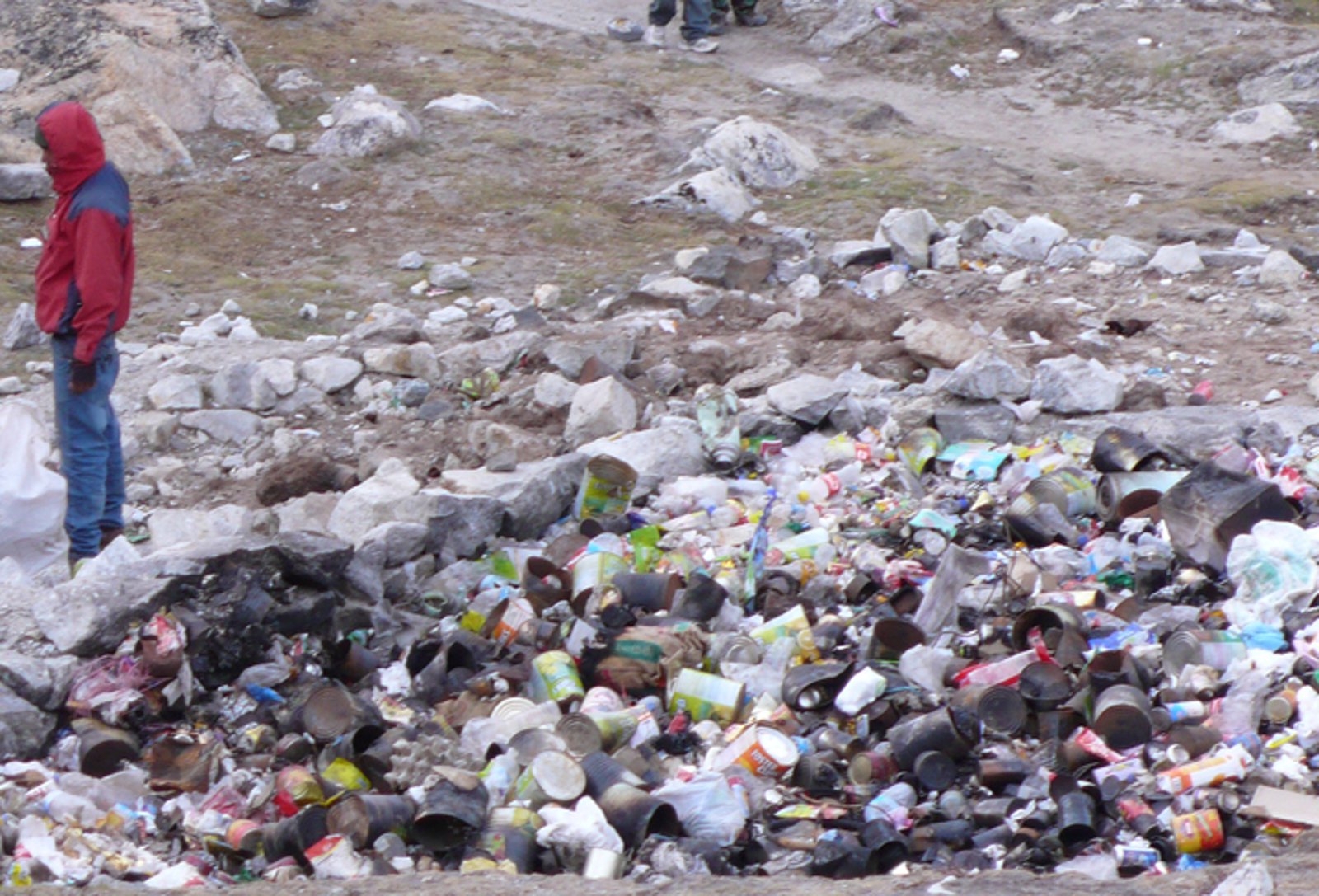 Meanwhile, melting glaciers caused by global warming are exposing trash that has accumulated on the mountain since Edmund Hillary and Tenzing Norgay made the first successful summit 65 years ago. Efforts have been made. Five years ago Nepal implemented a $4,000 rubbish deposit per team that would be refunded if each climber brought down at least eight kilogrammes (18 pounds) of
waste.

In 2017 climbers in Nepal brought down nearly 25 tonnes of trash and 15 tonnes of human waste — the equivalent of three double-decker buses — according to the Sagarmatha Pollution Control Committee (SPCC).This has sparked concerns of overcrowding as well as fears that ever more inexperienced mountaineers are being drawn by low-cost expedition operators desperate for
customers.