A Delhi court has ordered registration of first information report (FIR) against veteran actor Mithun Chakraborty’s son Mahaakshay and wife Yogita Bali on a complaint of rape and cheating and causing miscarriage without consent filed by a woman.

According to news agency ANI, the order to file the FIR was given by Rohini court.

Reports said that an actress, who has worked in Hindi and Bhojpuri films, had filed a complaint before the court. She has reportedly alleged that Mahaakshay got into a physical relationship with her, making false promises of marrying her in future. 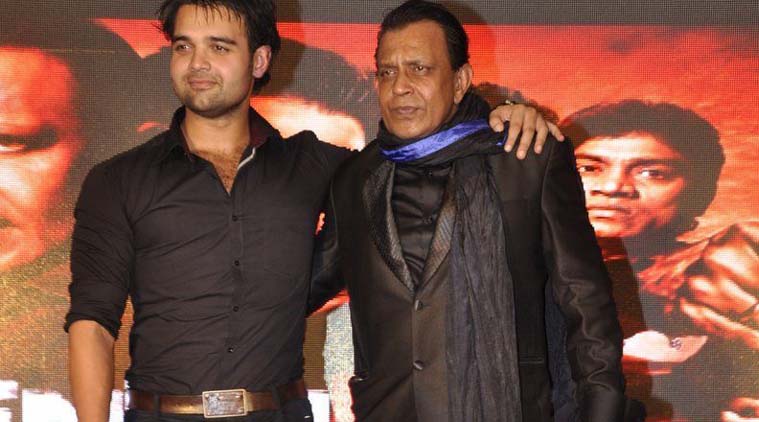 The order came on the plea filed by the complainant who alleged that Mahaakshay had cheated and raped her on the pretext of marriage.

The woman alleged that when she got pregnant, Mahaakshay had given her some medicine which led to an abortion.

In her complaint, she said that Yogita Bali had threatened her of dire consequences if she continued the relationship. The complainant also said in the court that she moved to Delhi from Mumbai as she feared for her life, in view of threats made by Bali and her son.

Taking note of the accusations made by the woman, the court said investigation by the police was necessary “keeping in view the high and influential status of respondents 1 and 2 being the son and the wife of renowned and veteran actor Mithun Chakraborty”. 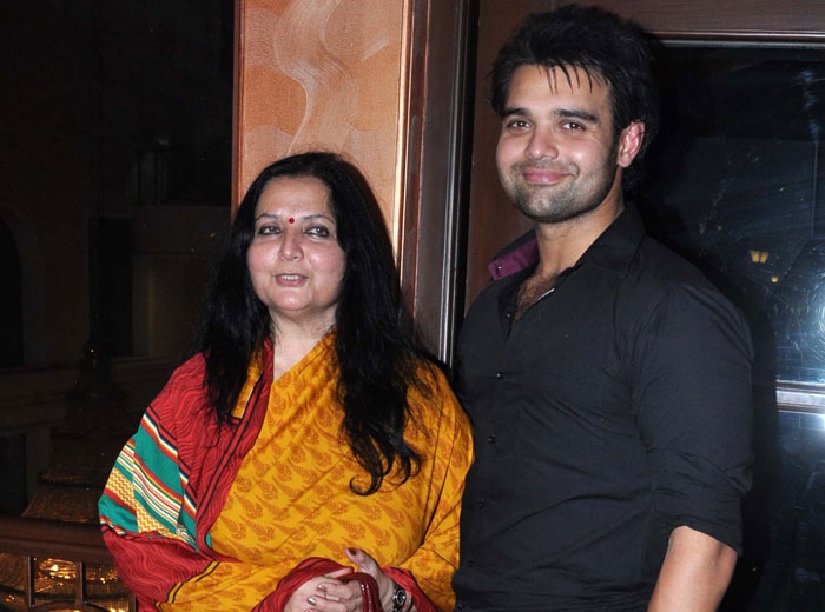 The court further said that according to the law, an FIR must be registered in cases of rape.

“In light of the aforesaid reasoning, I find that in the present case, prima facie, there are sufficient grounds for registration of FIR,” the court said.