Over 600 Indian construction workers are stuck in Qatar after they lost their jobs, were denied salaries and their visas have expired, according to workers and official communication. According to a report by Hindustan Times, they have also been living in sub-standard conditions in labour camps.

Qatar has been facing flak over the plight of migrant workers involved in other construction work for the infrastructure required for the 2022 FIFA World Cup. An Indian official said nearly 300 of the workers have been provided work in other companies while some have been brought back, but those affected accused that there has been no word on the salary after having worked for eight to ten years. 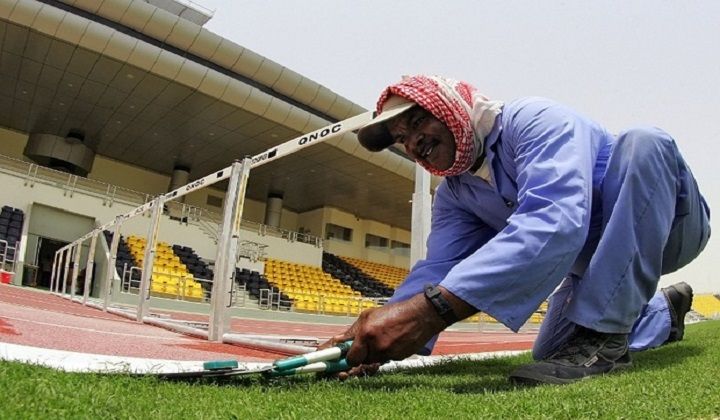 The Indian Embassy took up the matter with the company but no action has been taken yet. Subsequently, the embassy approached Qatar’s administrative development labour and social affairs ministry. “The ministry has assured us all humanitarian assistance,’’ said an Indian official. 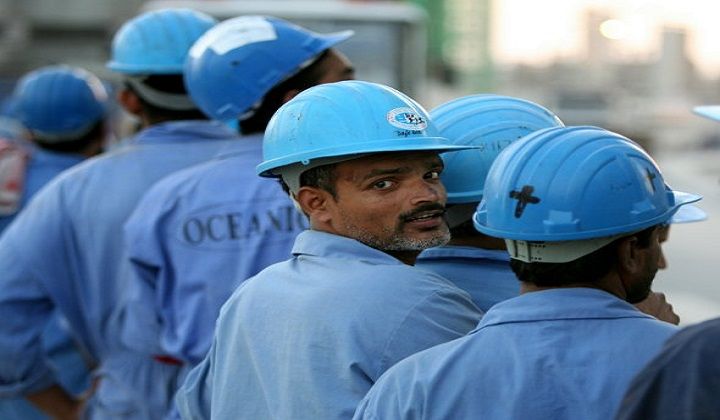 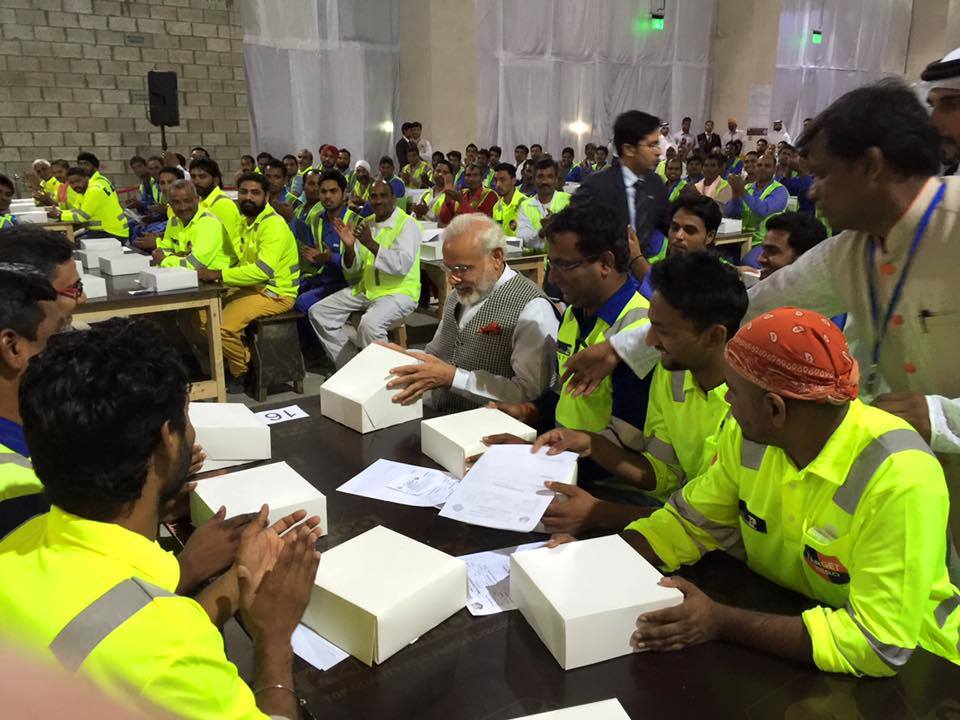 However,In one of the few photos posted from his ongoing Qatar trip, Prime Minister Narendra Modi was seen breaking bread with workers in Qatar. He assured them he will take up problems faced by them during his talks with leaders of this
Gulf nation.